South African football veteran Jerry Sikhosana. Although he spent the majority of his career with the Orlando Pirates, he was widely believed to have played for the Pirates' deadly rival, the Kaizer Chiefs. His exceptional prowess on the football field earned him the nickname "legs of Thunders" during his playing days. On June 8th, 1969, he entered this world in Tembisa, Gauteng Province. During his tenure, Orlando Pirates won multiple trophies and championships. The goals he scored were unbelievable. When the South African national team, Bafana Bafana, qualified for the 1998 World Cup as the first non-apartheid team, he was a member of it. He was teammates with the likes of Philmon Masinga and Neil Tovey, as well as rivals like Brian Baloyi of Kaizer Chiefs and Lucas Gadebe.

On April 27, 2017, Masinga wed his lovely bride in a traditional ceremony in Alexandr

Since getting married, the couple has been completely devoted to one another and has produced three precious children. 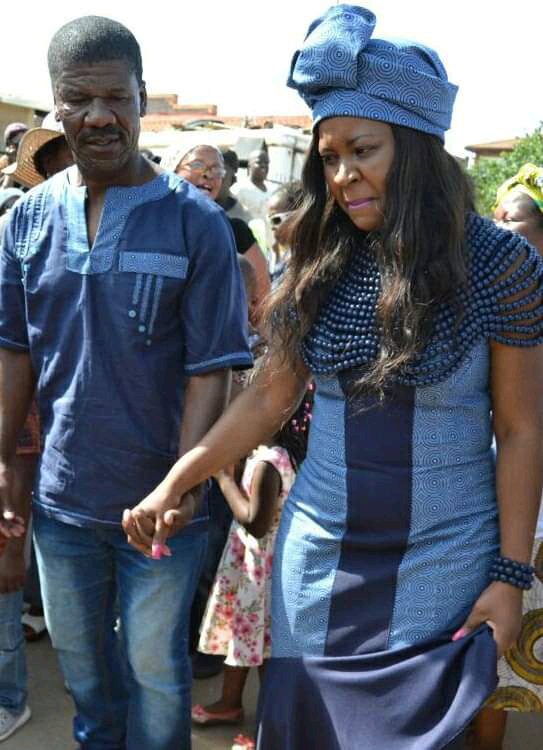 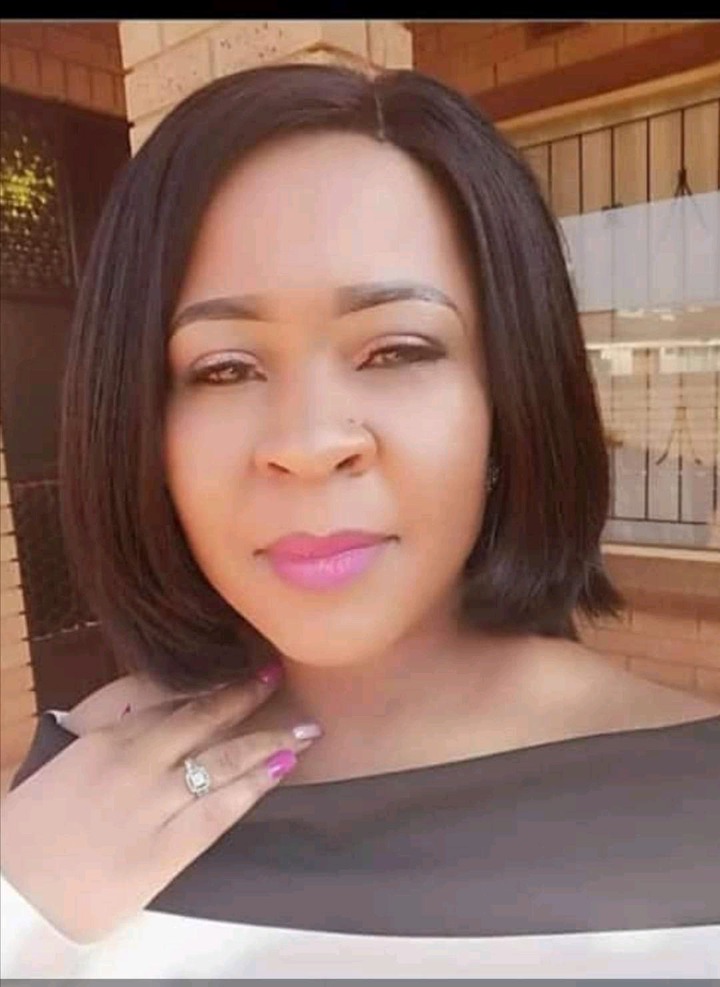 Sundowns has started missing out big trophies, see why