According to recent reports, the match officials responsible for the "dubious" penalty decision in the match between AmaZulu FC and Kaizer Chiefs FC have been punished after the SAFA review committee met this week to assess the incident further. 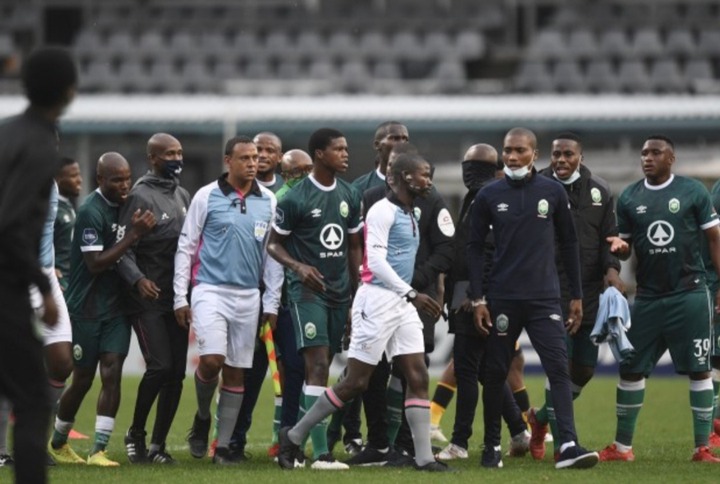 Jelly Chavani is understood to have been placed on suspension by the SAFA Referees Review Committee for changing the overall outcome of the game, with Usuthu clearly with the advantage closing in on all 3 points in their DStv Premiership clash against the Soweto giants on Saturday afternoon.

With coach Benni McCarthy’s men leading the game by 1-0 in added time, Chavani, who was the referee in charge on that afternoon, blew his whistle for a spot kick when the ball looked to have come off defender Tapelo Xoki’s chest and not his arm as even further reviews have proven Xoki innocent. 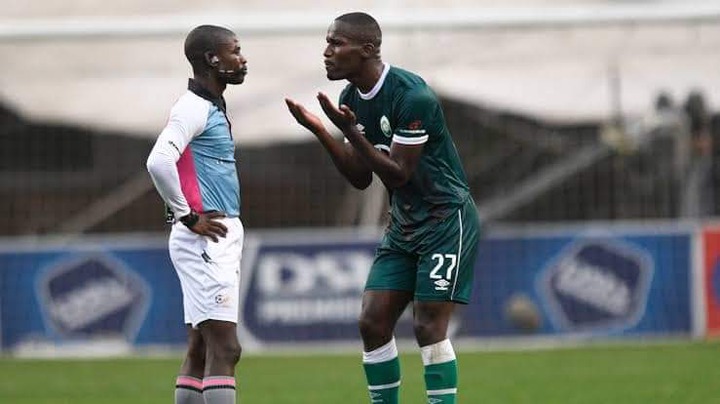 Another talking point about the penalty is that the decision had not been immediate after the incident, it was only after Chavani consulted with his fourth official, Moeketsi Molelekoa, a couple of seconds later that he stopped play and then awarded Kaizer Chiefs with the penalty, which was then comfortably converted by Amakhosi new signing Keagan Dolly to level the game and give his side a share of the spoils as the game finished in a 1-1 draw, a huge disappointment for Benni McCarthy as he found it hard to believe the scenes at the stadium.

Recent information being leaked by publishers reveal that both match officials (referee in charge and 4th official) have been suspended for a period of about four weeks as their embarrassing call changed the outcome of the game from a win to a draw. 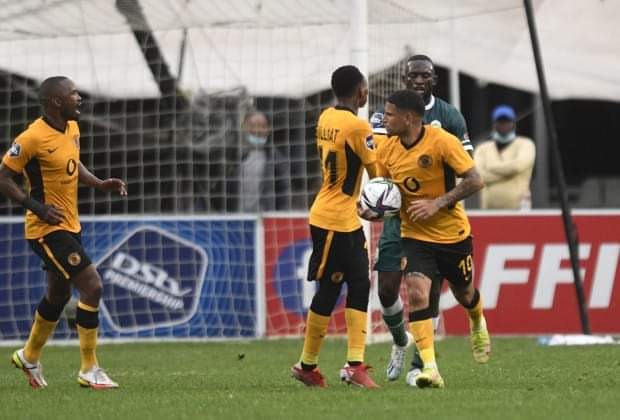 The duo will also not be allowed to be anywhere near a high-profile game, particularly the DSTV Premiership for a further two weeks after serving their four-week suspension, meaning they are only likely to be appointed for matches in the lower divisions or the reserve league to improve their officiating skills.

Matric results to be published in public

South Africa is still in the dark about this, see here