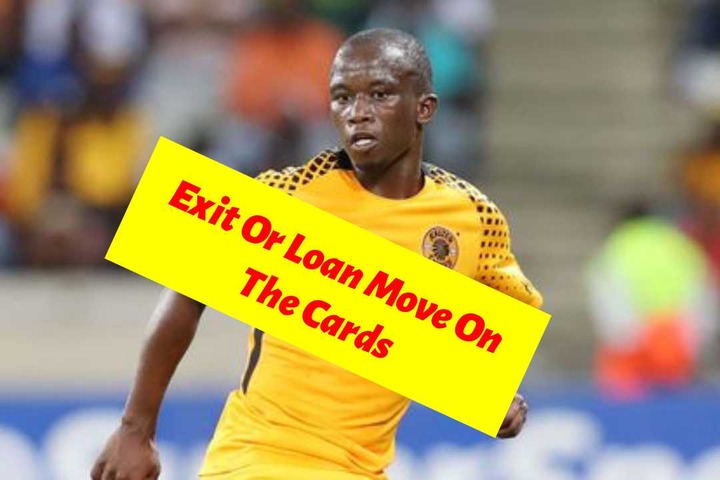 Massive changes were made by the Kaizer Chiefs hierarchy prior to the start of the season on their squad. Some of the players were released as they were deemed as surplus to requirements while some were placed on transfer list. One of those players whose name was on the transfer list is Siphosakhe Ntiya-Ntiya. The young defender has find it difficult to cement his position in the Amakhosi squad since he was introduced into the main squad from the club's development. 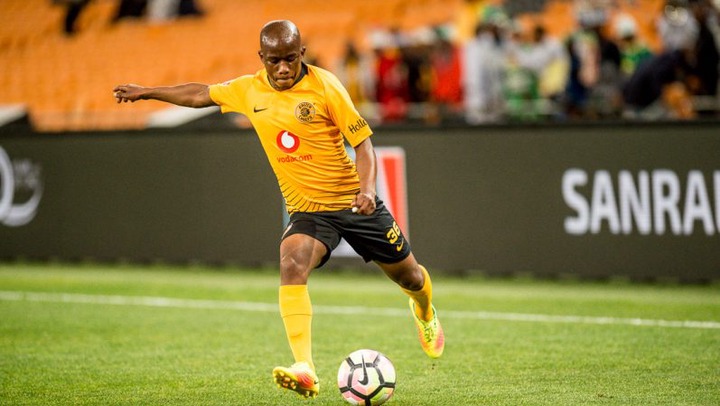 According to the latest reports from Soccer Laduma, it is understood that the talks are set to be held over his future. Although he was placed on the transfer list, Ntiya-Ntiya did not make a move before the close of the transfer window at the end of August as there was no concrete offers coming in for his services. 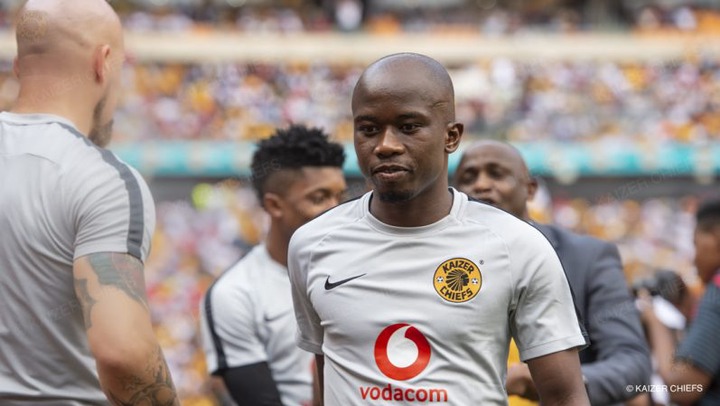 As a result of failing to get a club in the last transfer window, Ntiya-Ntiya does not have a squad number this season and does not feature on the Chiefs' squad list. Soccer Laduma further reported that the talks are set to happen over a permanent separation so that he can try and get a new club. The new transfer window will be in January and he will be hoping to get a new club.

In August 2019, Ntiya-Ntiya penned a three-year extension with the Naturena-based club. His contract was due to expire in June, with his new deal kicking in from July 2020 and meant to expire in 2023. With close to two more years still left on the current deal, indications are that Ntiya-Ntiya and his representatives will talk over a possible settlement and a permanent exit from the Soweto giants, or a loan move could be looked at in January until the end of the season. 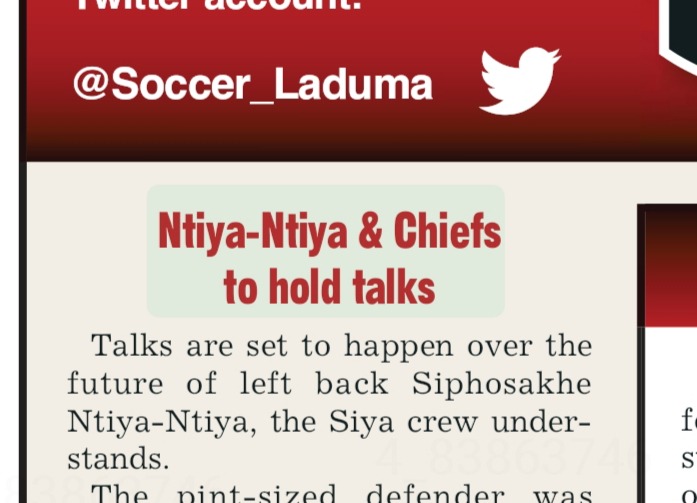 The 25-year-old Ntiya-Ntiya is eager to get his professional career back on track as soon as possible and his camp could be already assessing various options, beyond his time at Naturena.