(Opinion) Royal AM Will Surprise Many This Season

By Sandile_Mlangeni (self media writer) | 29 days ago

Royal AM Star Player Victor Letsoalo has become one of the players that have been in the watchful eyes of the South African football universe for his impressive performance so far. The 28 year old attacker has been highly determined since he has become in the ranks of Mam Mkhize's team and not long ago he made his own personal commitment that he is going to score at least 20 goals this season. I know that this is something that is rare to find in the Premier Soccer League but it can be done. 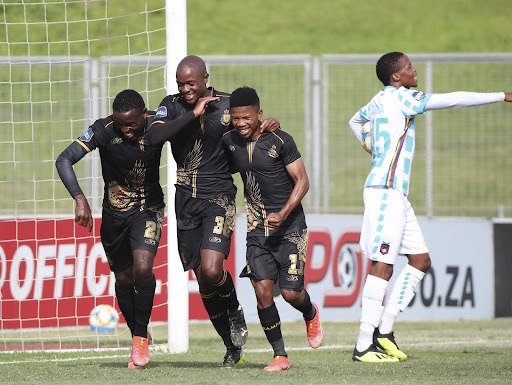 Letsoalo just can't stop scoring goals even on Sunday afternoon when Royal AM defeated TS Galaxy by 4-2 he was in the scoring board as he slotted in the third goal for the KZN outfit. Royal AM started very bad in the DStv Premiership as they recorded two back to back loses but look at them now, they have recorded three consecutive victories, and with the recent victory they have leapfrogged Orlando Pirates from the 4th position. 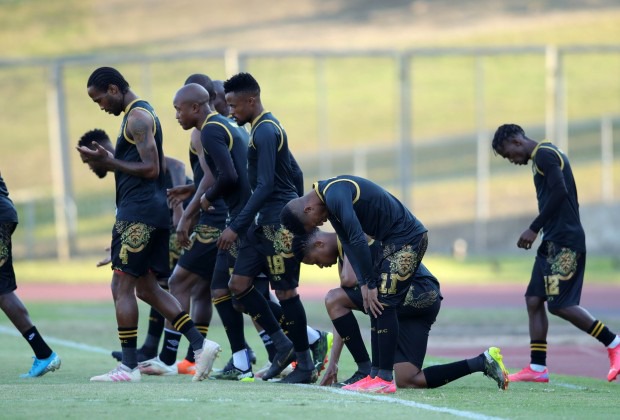 What can also be noted about Royal AM is that as much as they have shown strength to score goals they are also found wanting defensively. In the 10 goals they scored they have conceded 6 goals and this is something that the technical team and the rest of the team will need to work on, and on Sunday afternoon's match against TS Galaxy they conceded 2 goals, and they could have avoided the 4th goal as far as I'm concerned, but they ended up conceding anyway. 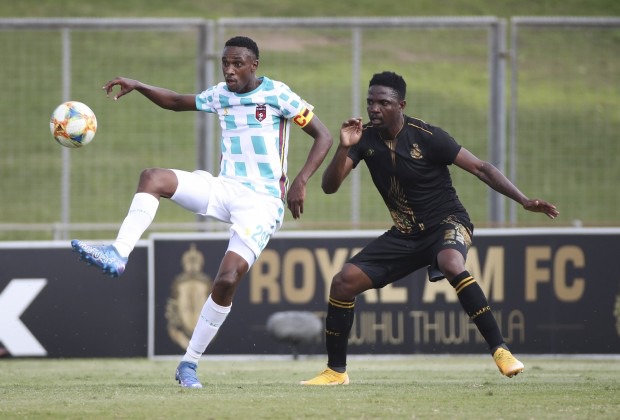 The 4-1 victory against the Soweto giants might have been the confidence booster that the Royal AM players needed, and when they were scheduled to face off against TS Galaxy I was one of those who wondered what the final score is going to be, and right now I can see that winning against Chiefs was not out of luck this team committed themselves hence they came out with the results they needed, I am convinced that Royal AM will surprise many this season.