By Manamela (self media writer) | 4 days ago 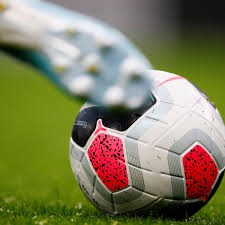 Steve ‘Kalamazoo’ Mokone was born in Doornfontein in 1932. His family moved to Sophiatown when he was six before settling in Kilnerton, north of Pretoria. He became the first black professional football player in Britain when he played for Coventry City, England in 1955. Mokone left England for Holland in 1958, where he played for Heracles. He became an instant hit, scoring two goals on debut, helping Heracles take the Dutch league trophy and he was voted the club’s player of the season. He became one of the best players in Europe. He was signed by Barcelona, unfortunately they were forced to loan him to Marseilles, in France because they had reached their quota of foreigner threshold. 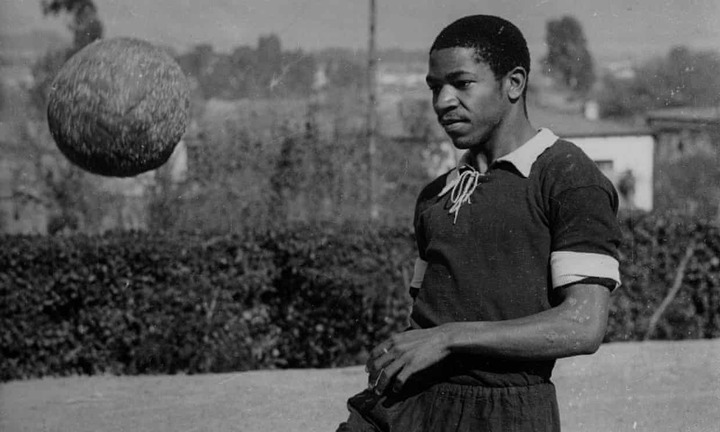 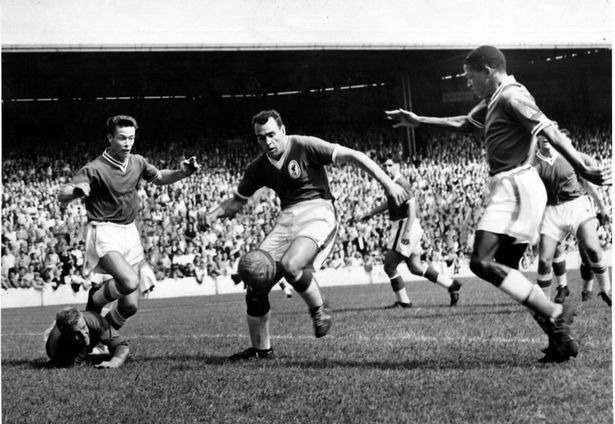 He went on to played for Torino in Italy, then he played on Australia and then in Canada in 1964. When he retired in football, he studied psychology at Rutgers University in New York. Upon his completion he became an assistant professor of psychology at the University of Rochester in the state of New York. He retired in America and lived the rest of his life in America. He even spent 12 years in prison for assaulting his wife and organizing someone to throw acid on his wife's lawyer, blinding her in one eye lawyer. He died in 2015. He was married to an American woman by the name of Louise by the time of his death.

OPINION: Why Jamie Carragher Referred to Messi And Mbappe As Passenger In Football