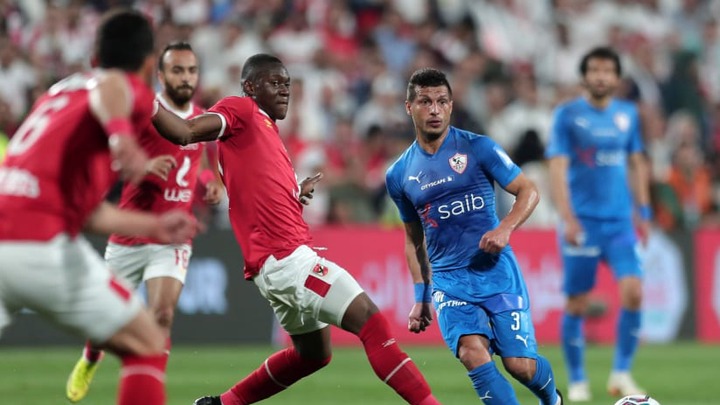 Zamalek has an unbeaten run of 23 matches without a defeat in all competitions played to date. Zamalek's last defeat was against Pitso Mosimane's Al Ahly in April as Al Ahly won the fixture 2-1 at home. After the defeat to Al Ahly, Zamalek could not be tested by any other club in any competition they participated in, which resulted in Zamalek being crowned the Egyptian Premier league champions for the 2020/21 season as Al Ahly fell a few points short of defending their title.

Zamalek has done a great job of remaining unbeaten in 23 matches across all competitions, but seeing their last defeat was against Al Ahly, there is a high possibility that Al Ahly could break their unbeaten run when matchday 3 comes which is very soon. Al Ahly will be facing off against Ismaily on matchday 1, National Bank of Egypt on matchday 2 and then Zamalek. 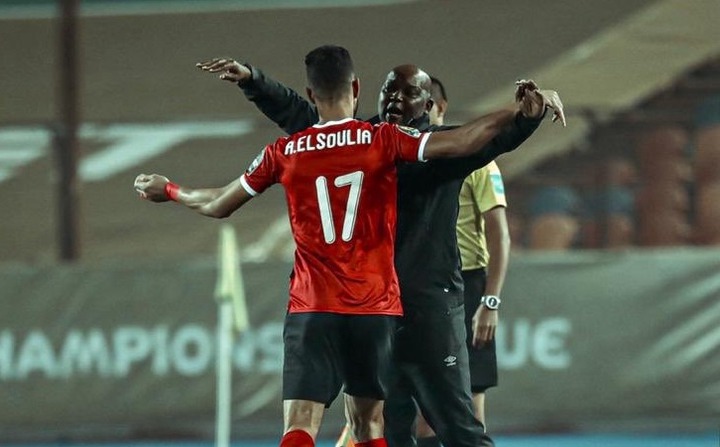 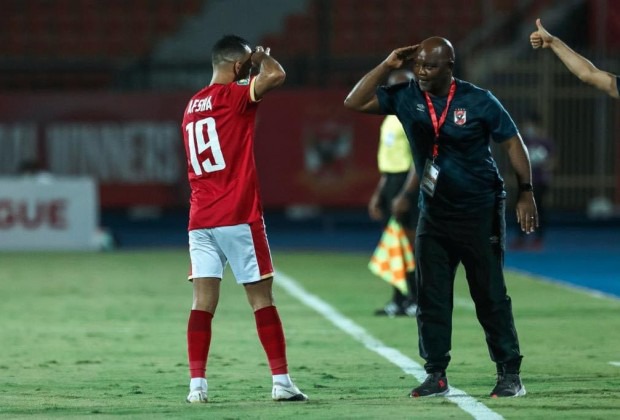 Al Ahly are currently just 3 matches unbeaten in all competitions with their last defeat against Tala'ea El-Gaish which they lost on penalties in the Egyptian Super Cup. The match between Zamalek and Al Ahly will be one match Al Ahly fans would not want to miss seeing Al Ahly is the only club who could beat Zamalek, and because Zamalek won the 2020/21 season of the Egyptian Premier league which should have been Al Ahly's title. 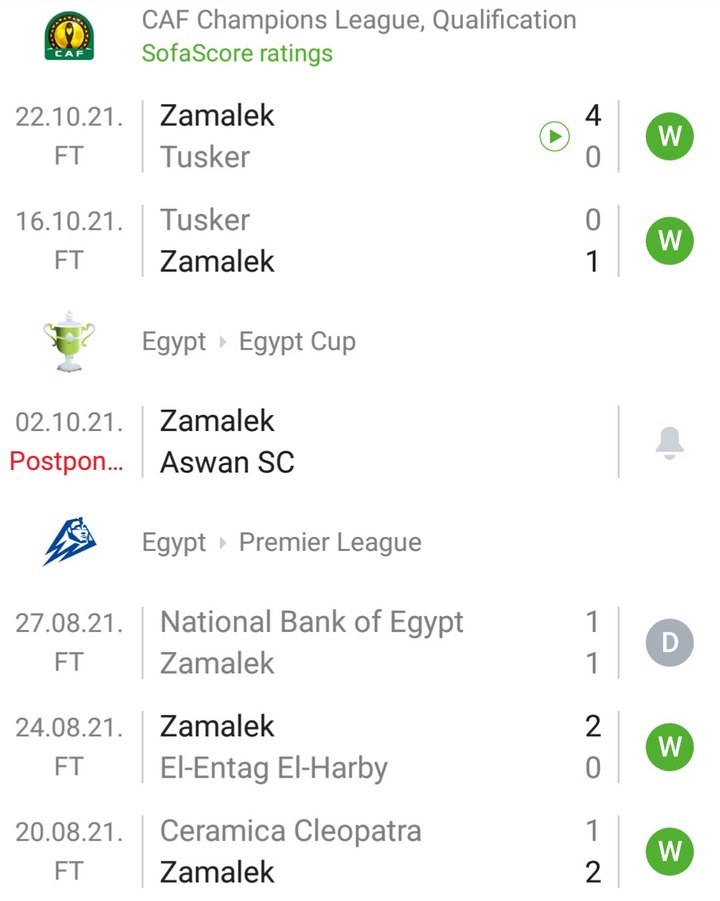 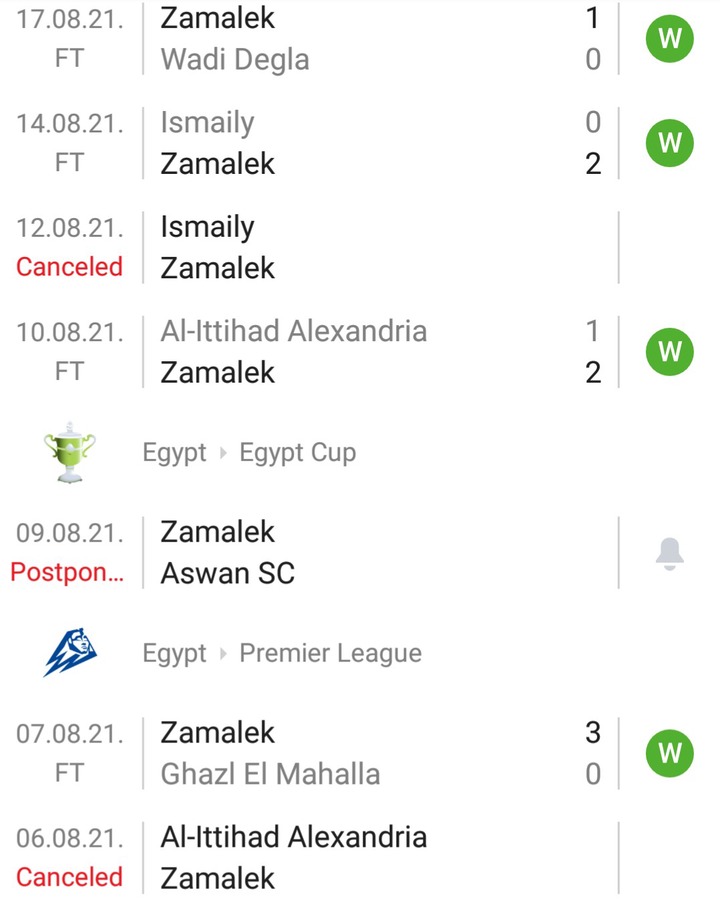 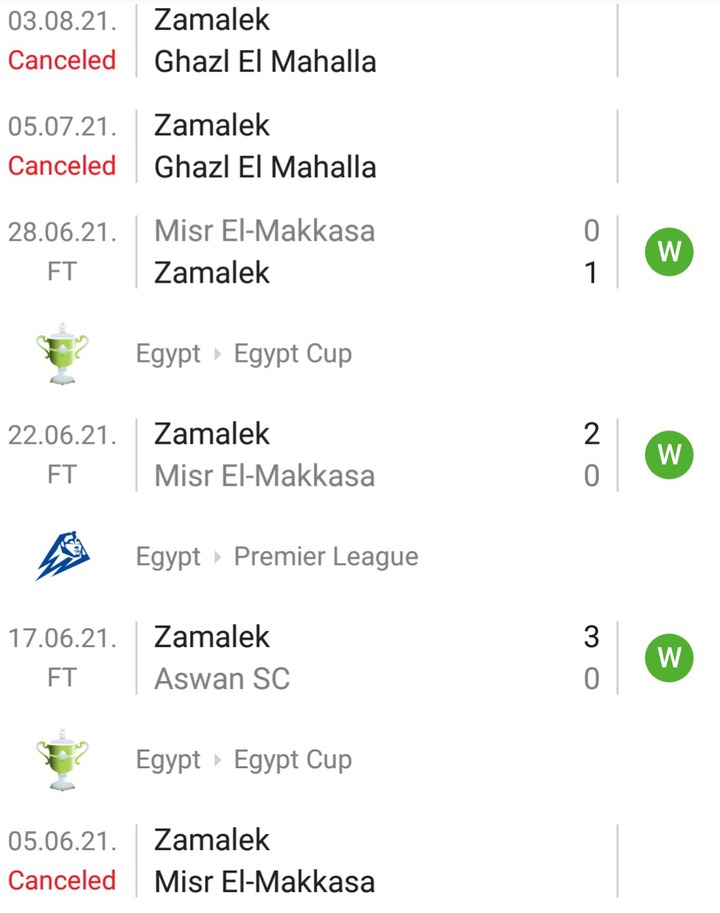 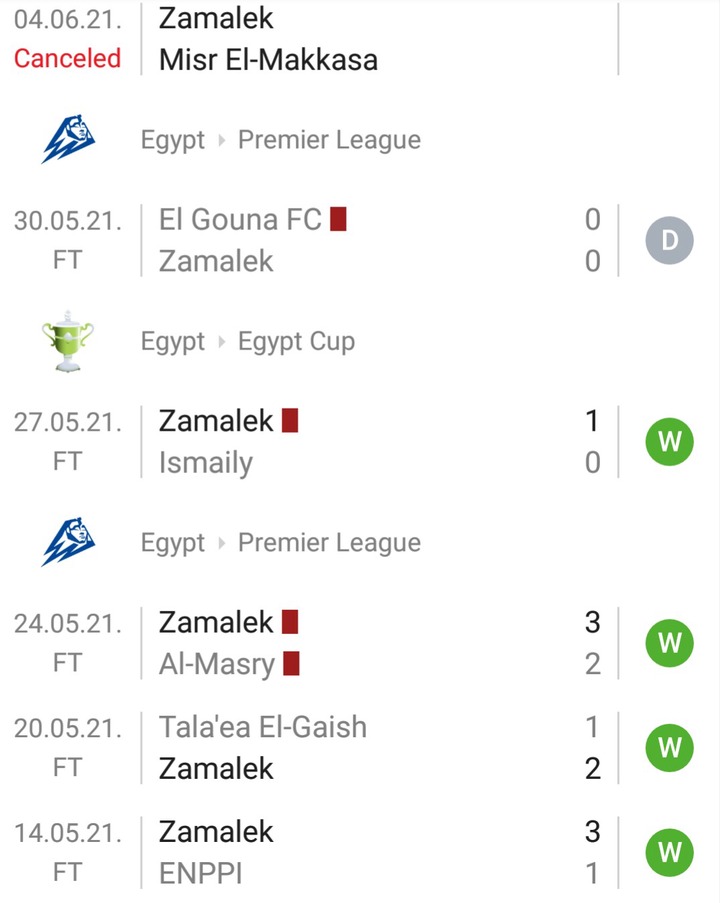 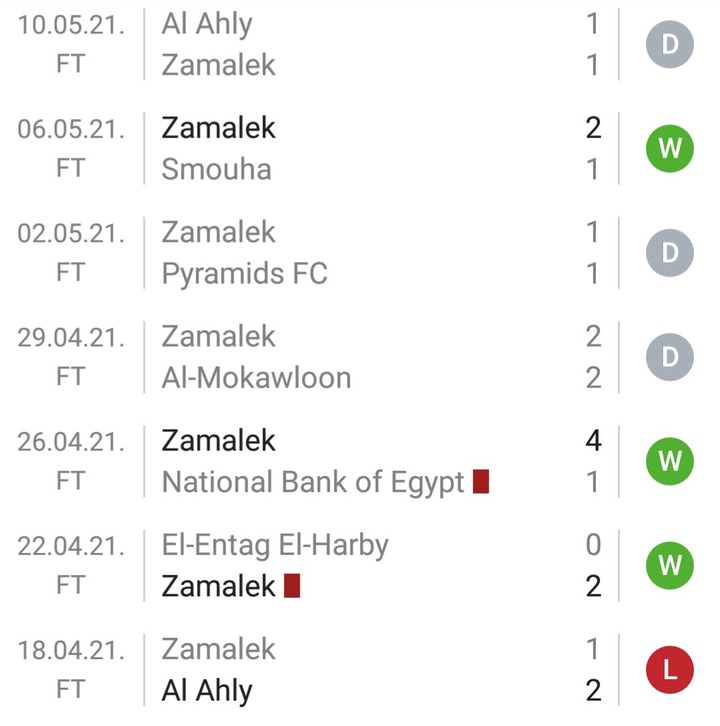