NBA Star Sentence To 9 Years In Russian Prison For Being Caught With Cannabis Oil. 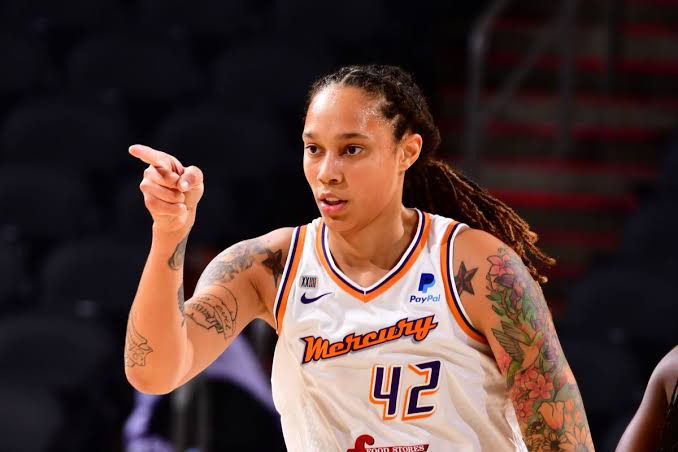 A basketball player from the United States was recently given a nine-year prison term in Russia for possessing vape cartridges containing cannabis oil. We do know that this player has won defensive player of the year twice and has been selected to seven WNBA All-Star games. 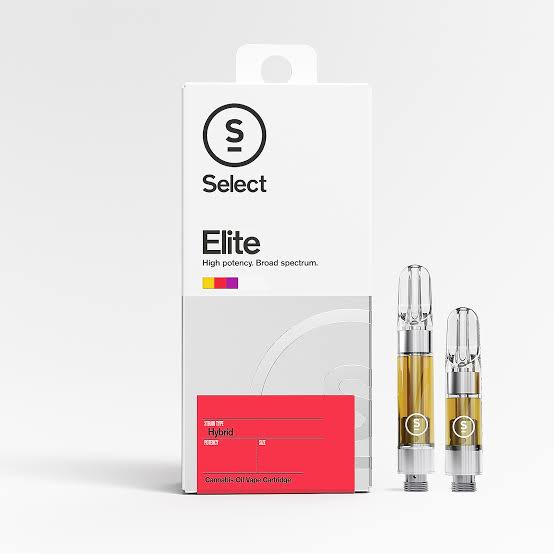 In Waco, Texas, she participated in collegiate basketball with the Baylor Lady Bears. She is the only basketball player in the NCAA to have 500 shot blocks in addition to her 2,000 points. The three-time All-American received the AP Player of the Year and Most Outstanding Final Four Player awards in 2012. Griner is one of only 11 women to win an Olympic gold medal, an NCAA title, a FIBA World Cup gold medal, and a WNBA title. 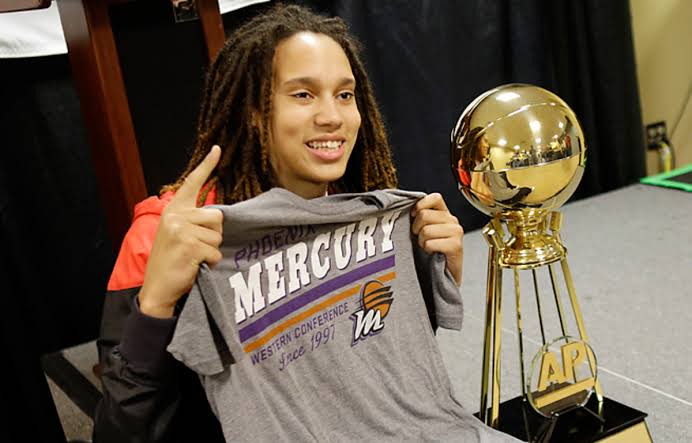 In the off-season, Brittney was scheduled to play some games in Russia. She was about to board the aircraft when she was stopped by Russian airport security when they noticed the cannabis oil-containing cartridges. She was later taken into custody, where she has been since February of this year.

She admitted to having the cannabis oil in her possession, but she told the judge that she had packed in a hurry and under intense public pressure and had made an honest mistake. The US made an effort to reach a compromise with Russia, emphasizing that they are impermissibly holding her and that this is intolerable. 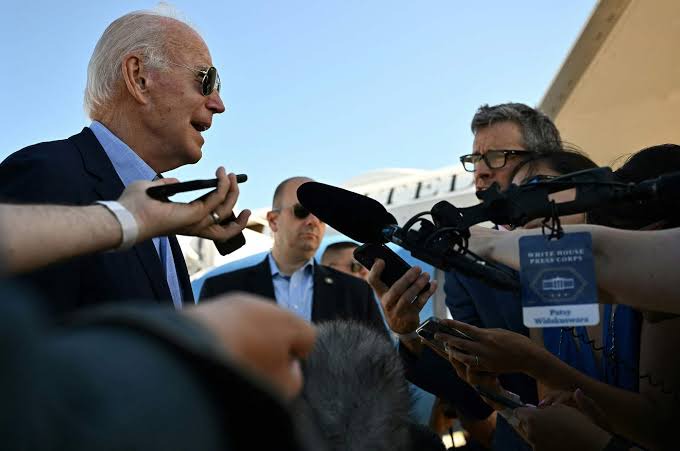 According to the US president, I requested her quick release from custody so she could be with her wife, family, friends, and teammates by calling Russia. As things stand, if she isn't freed, she will spend the next ten years of her life in a Russian prison.