Soweto Giants have issued an update on unpaid salaries of some of the club's employees. 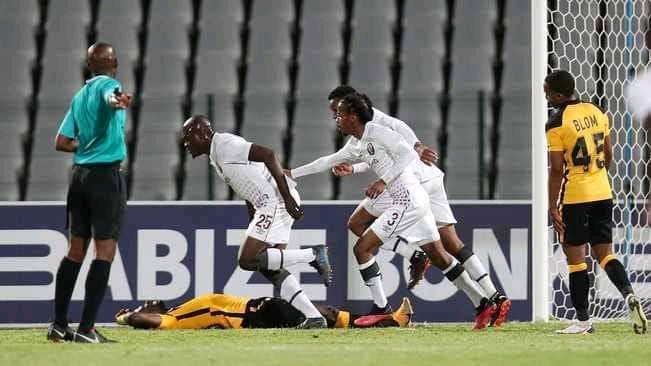 There have been reports that Swallows FC are struggling financially with player's salaries reportedly unpaid.

The club confirmed last year their financial struggles that also led to some of the players not receiving their wages in time last year in December.

Speaking to kickoff magazine the club's CEO Sipho Xulu said at the moment there are two assistant coaches from the senior team who are working with the team in preparation of the second round of the season.

He added that other assistants coaches who are working at the club's development are in charge of the training sessions of the club.

"We've prepared ourselves well for this time, we just need to plan well and make sure this doesn't affect us," said Xulu. 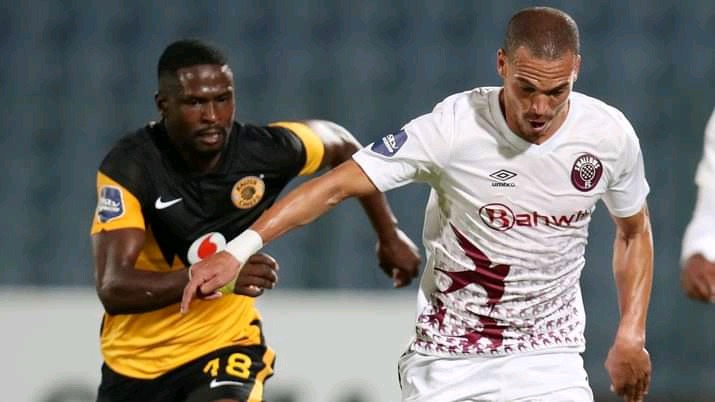 He added that on the salary issue everything has been sorted out and whatever was left unattended has now been attended to.

Xulu added that there is happiness at the club and they are trying to move forward.

He added that what the club is facing is an internal issue and every business face such situations at some point.

He said they are happy by the professionalism shown by all members of the club.

Xulu concluded that the club's plan is to survive relegation and finish the season on a better position. 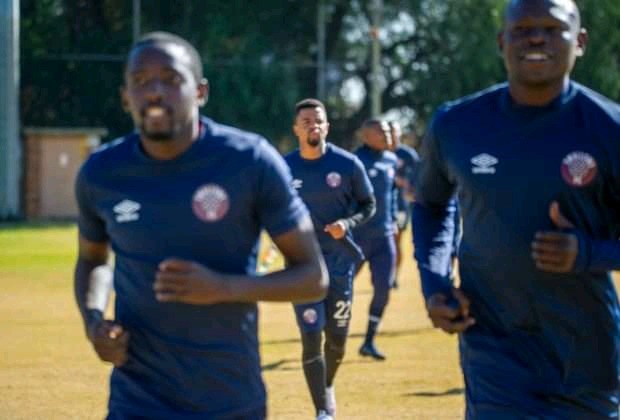 Swallows are not only struggling financially, the club is also struggling in the field of play as they are sitting on an uncomfortable position in the DStv premiership log table.

The Dude birds are on 14th position with only 14 points collected after match Day 18.

The club is only two points away from the relegation zone.