Bafana Bafana coach Hugo Broos is probably the most unapologetic and vocal coach who have ever coach the South African Senior men's National team over the years, he is not scared to speak his mind and challenge a certain team if they are doing things he does not understand, he says how he feels there and there and Mamelodi Sundowns ahs also felt how he takes on teams after they criticised him recently. 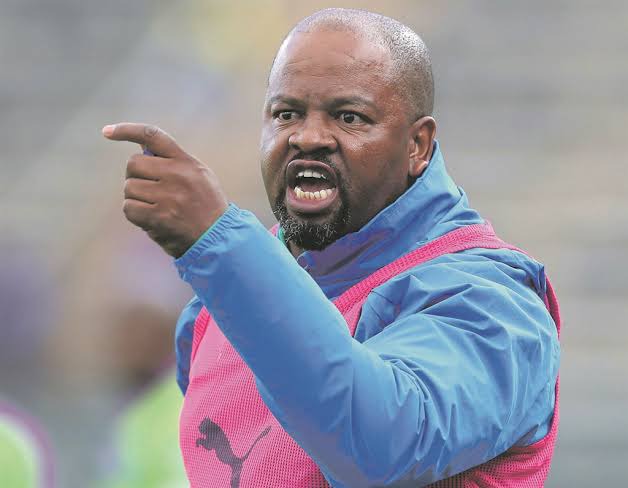 Sundowns' co-coach Manqoba Mngqithi has reportedly also thrown shade to the 62 year Belgian born coach who has changed the entire Bafana Bafana set up as he dropped all the so called experienced players and started his own thing with a youthful squad, but Mngqithi has reportedly challenged Broos' decision as he calls for Masandawana's midfielder Themba Zwane to be included in the national team set-up.

According to reports emerging.the former Golden Arrows coach has likened Zwane with Leonel Messi and mentioned that he is always in the national team and he feels it should be the same for Zwane since he is playing for a team that is doing well in every competition they play in, be it domestically or continentally. 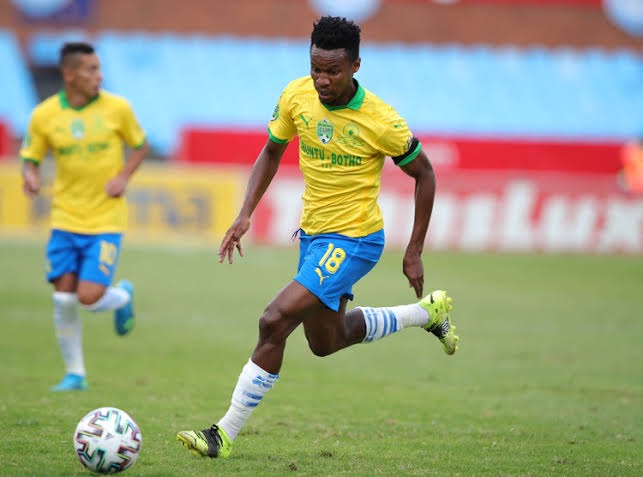 It is also reported that Mngqithi has labelled Bafana coach Hugo Broos as a disrespectful coach and called upon the South African Football Association to hire s coach who will respect the teams.

"If you look at Messi, do you think people would be happy if he's not in the national team of Argentina. Themba Zwane is an iconic player in South Africa who is playing for a team that is winning. SAFA must get the coach to call us and not talk via the media. He must also show a bit of respect." 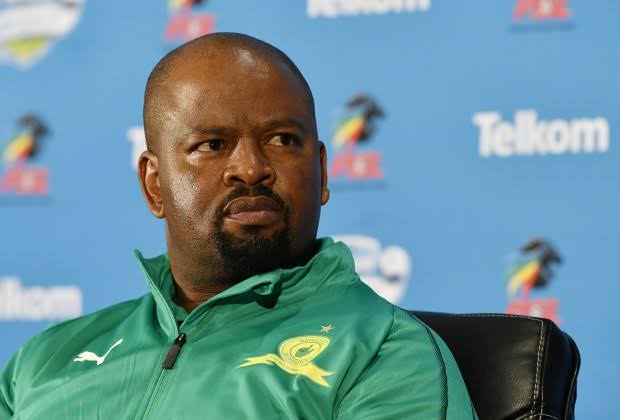 Bafana Bafana will be playing their last two FIFA World Cup qualifiers in the next two weeks where they will host Zimbabwe before they travel to Ghana to finalised their Group D journey, the Group winner will play in the play offs where the remaining five will then qualify for Qatar 2022.