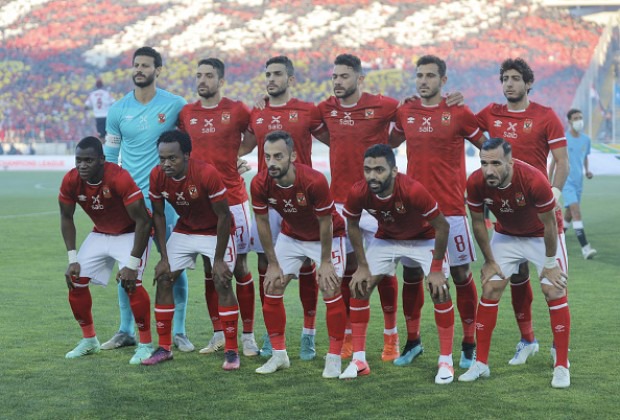 According to reports, Al Ahly will soon reveal who would take over for South African strategist Mosimane on their sidelines after his recent departure.

Portuguese club Gil Vicente has announced that Soares will depart the club before his anticipated arrival at Al Ahly, according to the Egyptian website KingFut.

Following Mosimane's abrupt departure two weeks ago, it is rumoured that Soares has agreed to a two-year contract in Cairo. The new manager is reportedly set to make €1.5 million (R25 million) per season in north Africa.

According to reports in Portugal, the tactician chose to pay his own release clause at Gil Vicente in order to expedite the process. Four of his backroom staff members have also reportedly left with him.

next game for Al Ahly?

The futile 2021–2022 CAF On Wednesday night, Smouha will go to Egypt to play against the Champions League finalists.

Smouha are fifth on the log, while Al Ahly are third with four matches remaining on the schedule.

It will be crucial for the Red Devils, who will enter the match as the favourites, to win if they hope to maintain their hopes of capturing the league championship.