All 13 Players who left Kaizer Chiefs during the transfer window

After an hectic June transfer window for all clubs, Kaizer Chiefs Football Club siad goodbye to a total of 13 players.

That was something expected to happen as the club is looking a free start of the 2021-22 campaign. 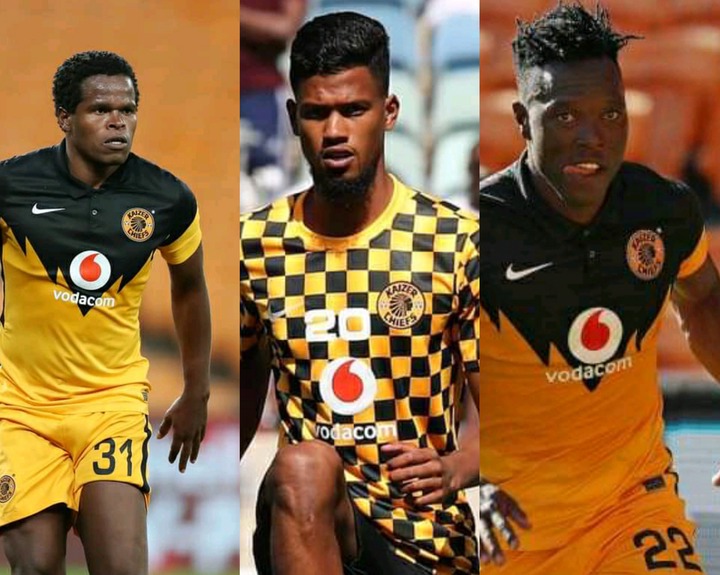 The likes of Willard Katsande, Brylon Petersen, Yagan Sasman, Philani Zulu, Given Thibedi, Kgotso Moleko and Sizwe Twala are some of the senior players who were shown an exit door in order to pave a way for some new players.

Apart from losing 13 players, Kaizer Chiefs Football Club welcomed a number of new players who will add so much value at the club.

The new players include the former Mamelodi Sundowns midfielder Kegan Dolly, and other eight players.

Let us take a look at the senior players who left Kaizer Chiefs Football Club during the winter transfer window: 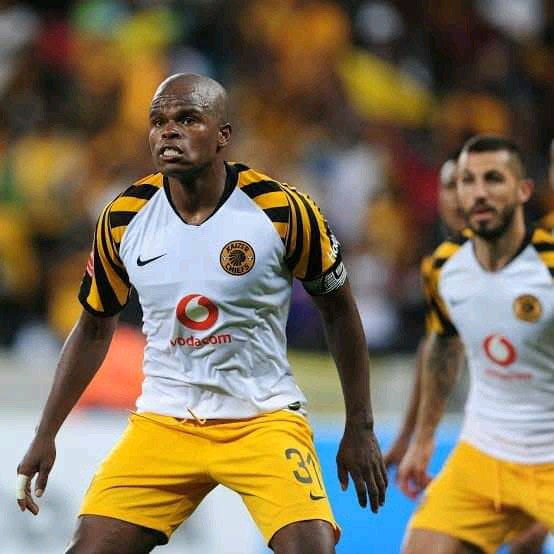 After serving the club with so much passion, the Zimbabwean international finally ended his stay at Naturena and joined their neighbours Sekhukhune United who were recently promoted to the top flight. 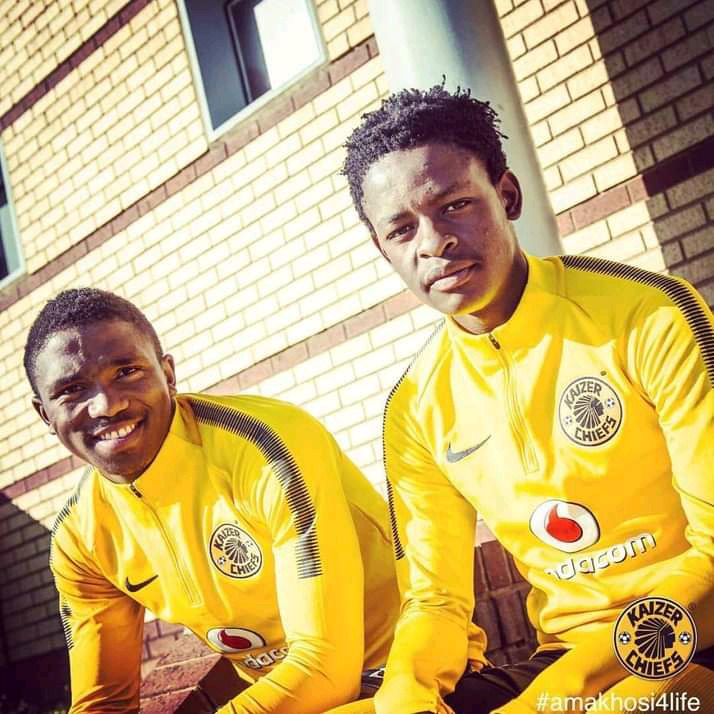 Manando finally left Amakhosi on a permanent deal after spending some time at the Dube birds on loan deals. Kaizer Chiefs supporters were not happy at all about the situation as they felt that the player still has a lot to offer in the field. 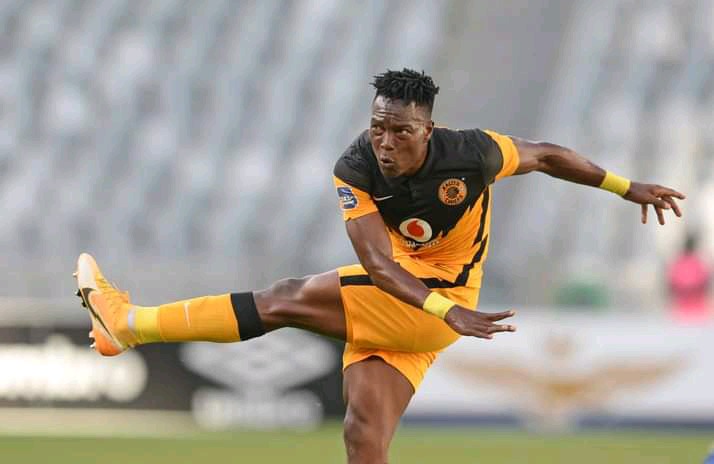 After signing Sfiso Hlanti and Sbusiso Mabiliso, Philani Zulu saw his stay at Kaizer Chiefs coming to an end. He joined Amazulu has been a regular starter at the club. 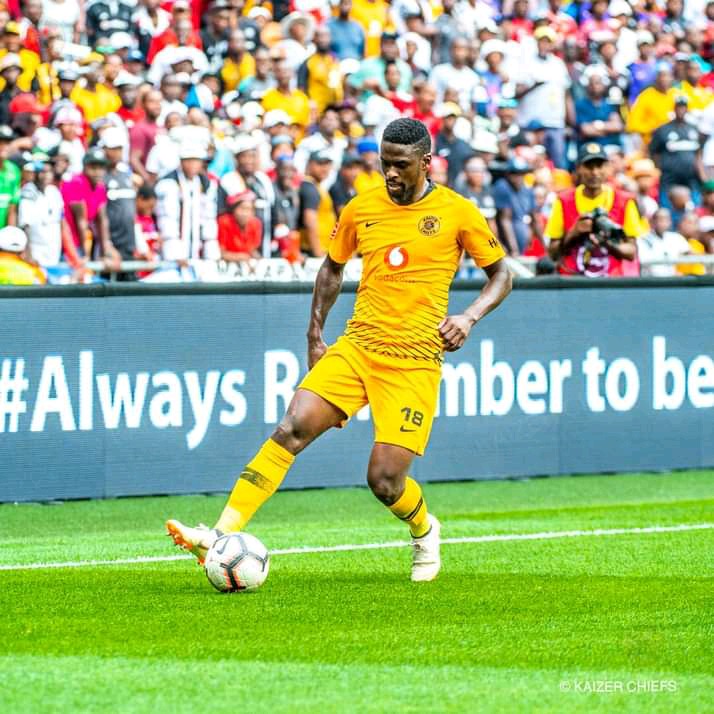 The Kaizer Chiefs long serving defender finally left the club and secured a deal with Amazulu. 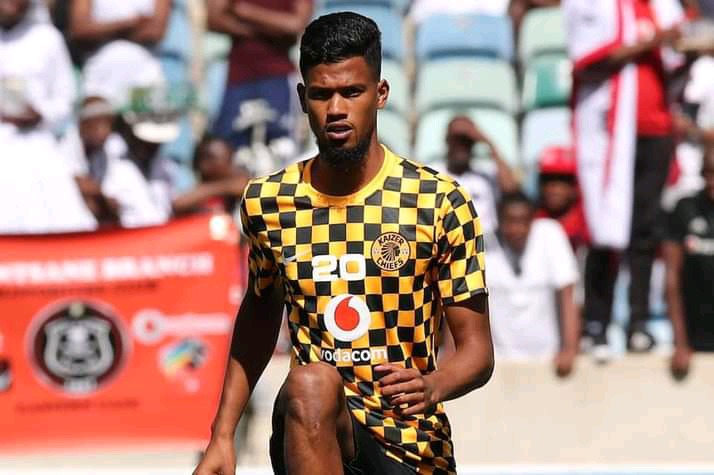 The former Ajax Cape town defender was not a regular starter at the club last season. He was signed by Swallows as part of Njabulo Ngcobo deal.