By TheKasiSource (self media writer) | 1 year ago 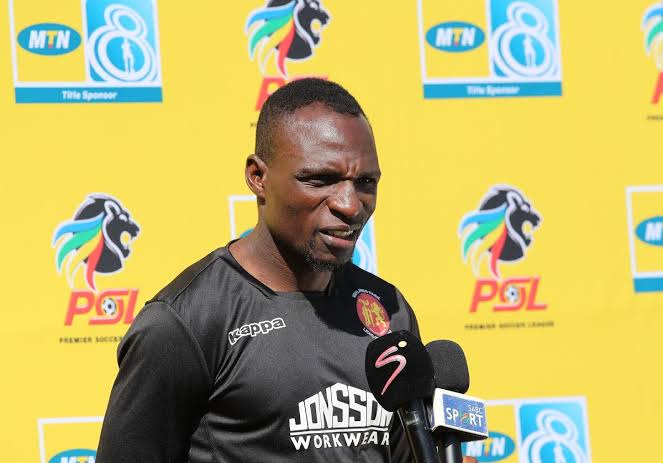 Former Mamelodi Sundowns Striker Rodney Ramagalela has returned to his Venda native by joining Black Leopards after signing as a free agent.

Ramagalela has been without a club ever since leaving Highlands Park who have since been sold to TS Galaxy who are owned by superagent Tim Sukazi. Rama G tried to join Galaxy but the deal fell through after negotiations and the two parties decided to go their separate ways. 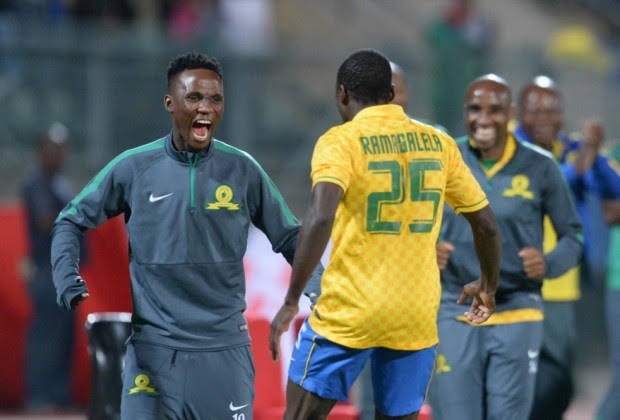 Reports suggested that the striker did not want to be too far away from home and that is why he was happy to reject Galaxy and push for a move with a Limpopo club, Leopards being the best suitors as they are situated in Venda's city Thohoyandou.

According to an unidentified sources close to the club, the 31 years old Striker, who was at the books of Polokwane City before his unsuccessful spell at the Lions of the north where he made only 15 appearances and score two goals has penned a deal with Lidoda Duvha. 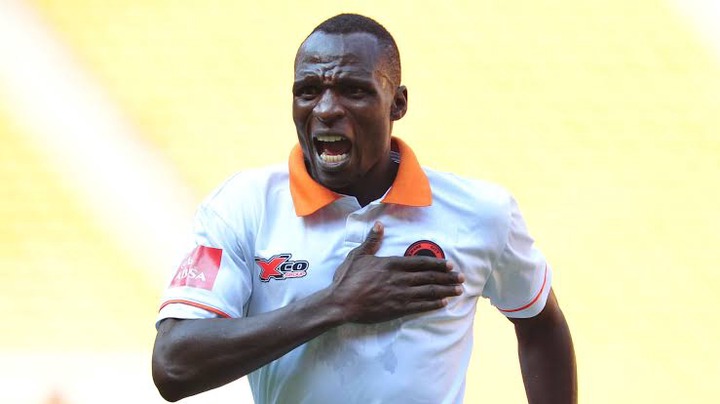 "The players that are going to be unveiled are Ramagalela and Ana's. "

"Ramagalela came today and he has signed. Oh and Masalesa is here. He has already signed. As for Anas, he is still negotiating salary issues," a reliable source told KickOff.com

Eskom CEO faced Censure for the continuous blackouts in areas where a majority of black people live.