They didn't pass the ball to me at Chiefs i was speaking IsiXhosa.

Former Kaizer Chiefs striker Patrick Mayo spoke about his time at Naturena and how it wasn't always simple for a Xhosa player to play for the Amakhosi.

Khanyisa Mayo and Khanyisile Mayo, two talented left-footed attacking midfielders who currently play for Cape Town City and Chippa United respectively, respectively, are the children of Mayo.The seasoned striker, who also defended, told tales of his time at Naturena, where he scored six goals in 70 games across all competitions.

Mayo said on the Kunjani Podcast that being a Xhosa guy and playing for the Chiefs is "not simple. 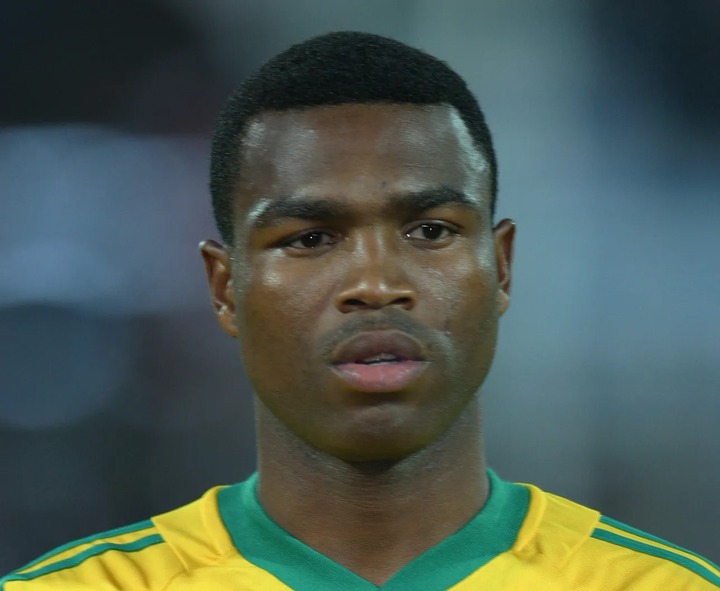 The Johannesburg players believe that football is solely for them and that players from the Eastern Cape cannot compete with them. When I first got to the Chiefs, Ted Dumitru was the coach, and they weren't passing the ball to me. I was observing this as they would not pass it to me after I made a run. "This other day we were playing 11v11 when the ball was passed to me, I grabbed the ball and I told them if you guys think I'll suffer we're all going to suffer," said Thabo Mooki, Jabulani Mendu, Arthur Zwane, and Brian Baloyi. Since I am a striker, if you midfielders don't throw the ball to me, we won't score and won't receive bonuses at the end of the month.

Ted gazed at the ball every time they passed it to me after that, but he couldn't comprehend because I was speaking IsiXhosa. 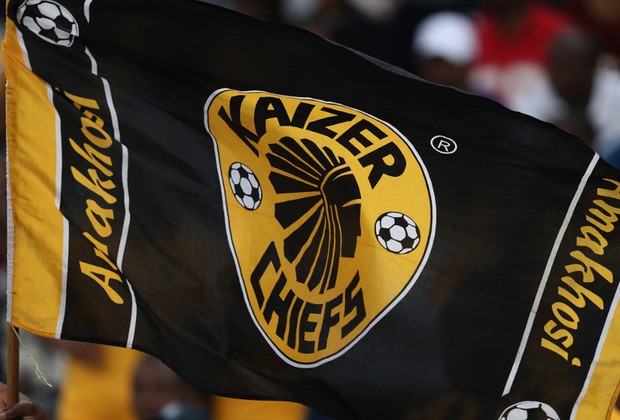 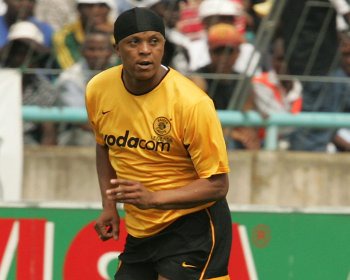 Thabo Mooki said, "Likwatile bafethu," which I overheard. Ted remained silent and didn't even inquire as to what was happening before telling me he liked the part I was playing.

It was challenging because Thabo Mooki would tell Doctor Khumalo and Ace Khuse about this guy of yours if I didn't complete the run. All I'm saying is that they'll ruin your trip there.