Opinion: How Dejan Kulusevski Can Serve Two Purposes For Arsenal If Signed In January

By MajorMedia (self media writer) | 8 months ago

Arsenal will be lacking four first-team players in January due to their participation in the African Cup of Nations. There is a chance that the team will make one or two additions in the winter transfer window to stay competitive. 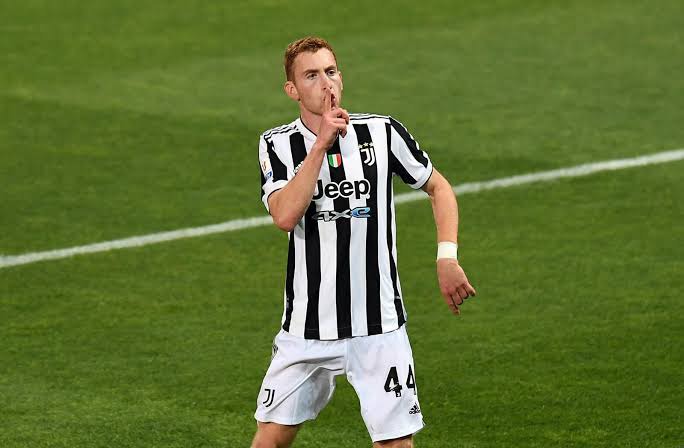 Dusan Vlahovic of Fiorentina, Yeremi Pino of Villarreal, and Domenico Berardi of Sassoulo have all been connected with the Gunners thus far, but nothing substantial has happened. Arsenal and Tottenham are interested in Juventus' Dejan Kulusevski, according to Italian journalist DiMarzio, who claims they will be willing to pay €30 million for his services.

According to Web, the player is willing to reject Tottenham Hotspur in favor of Arsenal. Mikel Arteta may be able to use the 21-year-old Swedish player for two objectives if he signs him. 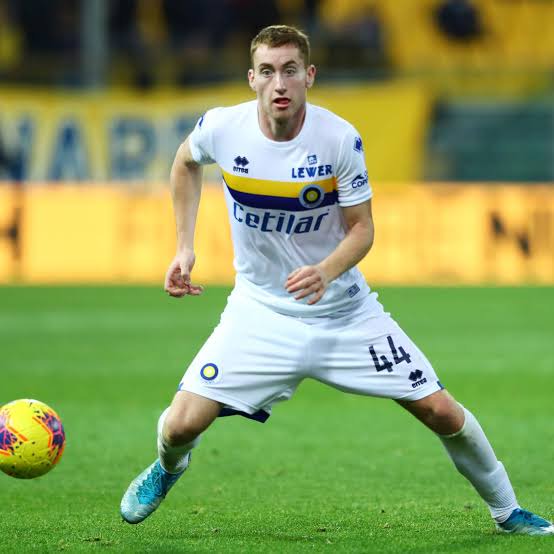 His main positions on the field are right winger and attacking midfielder. He has played in several positions since his time at Parma, but he is primarily employed as a right-winger for Juventus. Despite his excellent right-wing play, he possesses the characteristics of a natural central striker. I don't believe he has the speed to make it as a winger in a tough and fast-paced league like the English Premier League, based on his playing style. 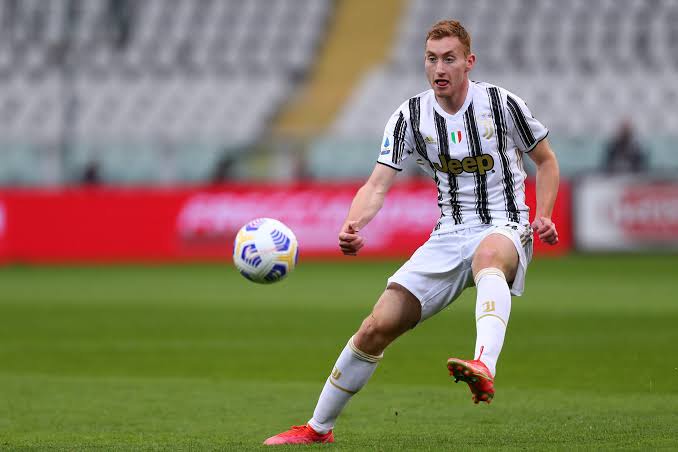 Aside from his dribbling ability, which he uses frequently in games, he has the goal-scoring ability of a true striker. Mikel Arteta knows how to train and guide young players, so there's a chance he'll utilize Dejan Kulusevski as a striker on occasion, especially if Aubameyang isn't available. Dejan Kulusevski has the build of a striker (in terms of height), and I believe he will play as a winger or striker if he contracts with the club.

What do you think of my opinion? Kindly share your comments via the comment box below, thanks for reading, have a nice day.