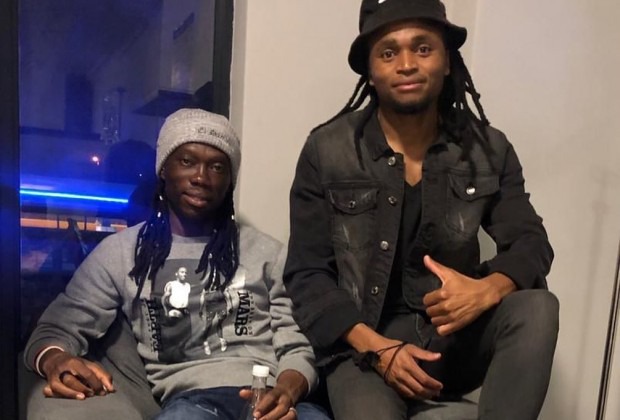 That is exactly the story for former Kaizer Chiefs duo Reneilwe Letsholonyane and Siphiwe Tshabalala who have remained close friends even when they are no longer active proffesional football players. 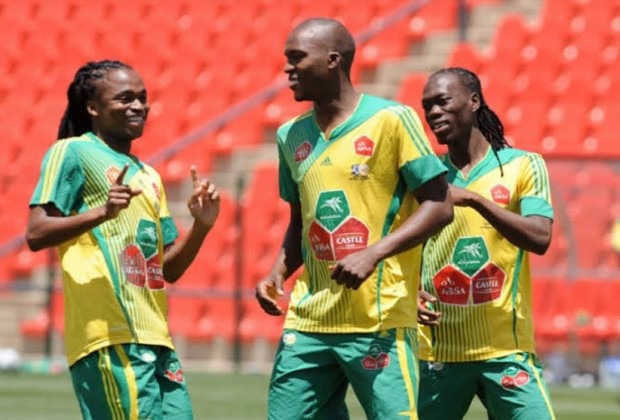 Yeye recently retired from the game, his last team being TS Galaxy while his friend Shabba just disappeared from football after he was shown the door by AmaZulu after just one season. His time there was haunted by injuries, but he was named man of the match in AmaZulu's last game of the season which he played. 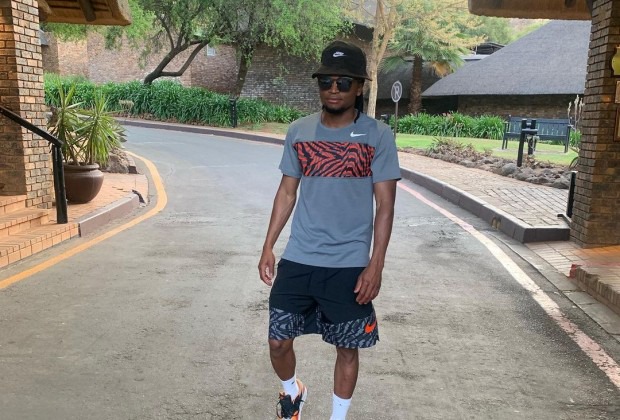 Now with all the free time they have on their hands, the two now focus on their business ventures, which some of them are partnerships between them, creating a strong bond and everlasting friendship between them. They have a groove lounge which they own together, that lounge called SHAYE lounge, which is a combination of their nicknames Shabba and Yeye. The business is situated in Soweto. 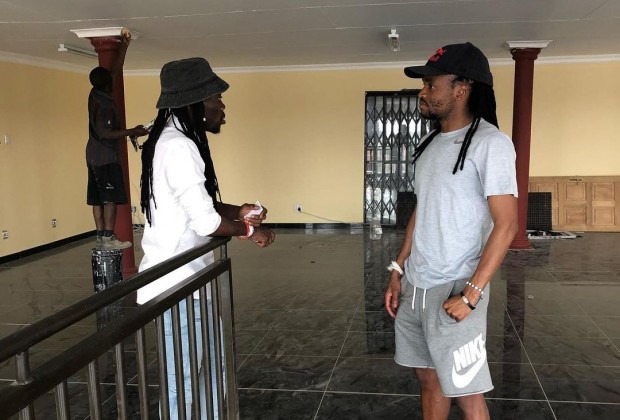 Shabba posted a picture of the two and captioned it "number 6 and number 14", referring to the jersey numbers the two wore when they were still playing proffesionally.

Shabba however is yet to announce his retirement officially, but he's probably still mapping out his plan for his future going forward. Before he was released by AmaZulu, it was speculated that he would be taking up on a role at Usuthu's marketing department, something yet to be made official. 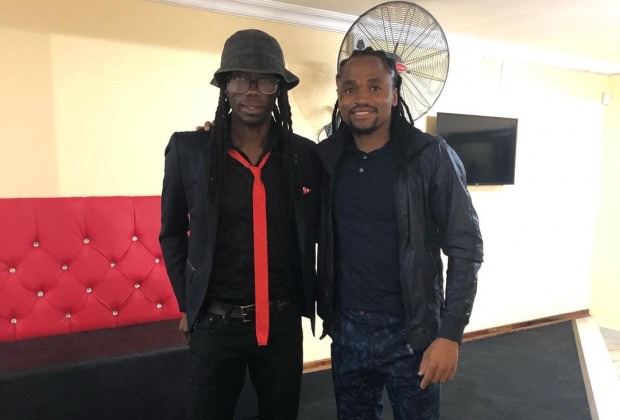