By TheMice (self media writer) | 21 days ago 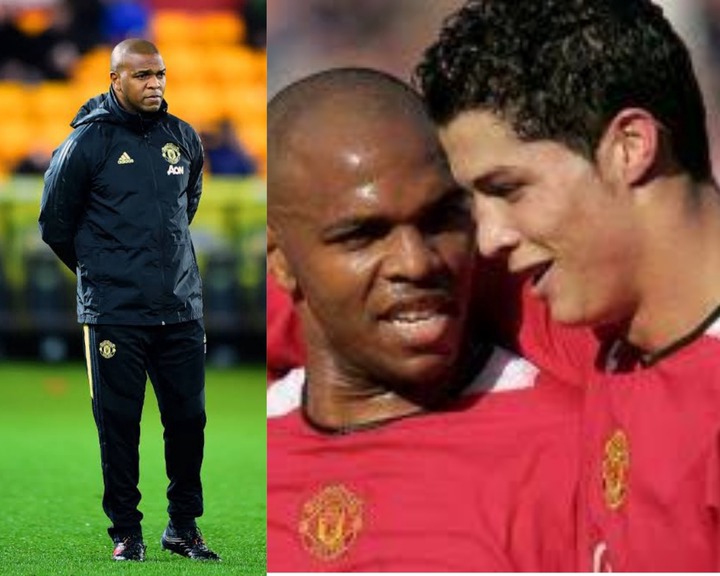 For the last eight years, the African Footballer of the Year award has gone to players who have played for teams in the United Kingdom (formerly known as the Premier League). 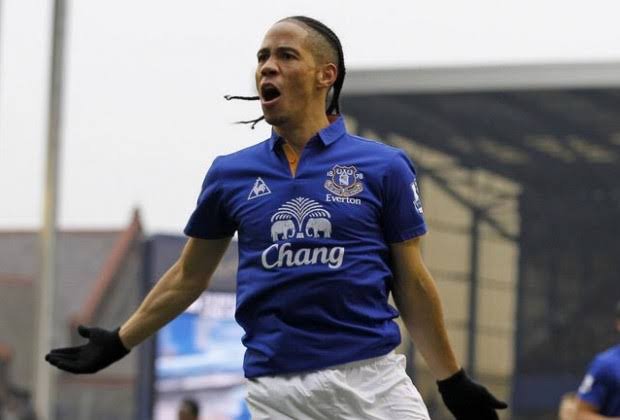 He had a wonderful relationship with Leighton Baines on the left side of Everton after signing from Ajax and Borussia Dortmund. 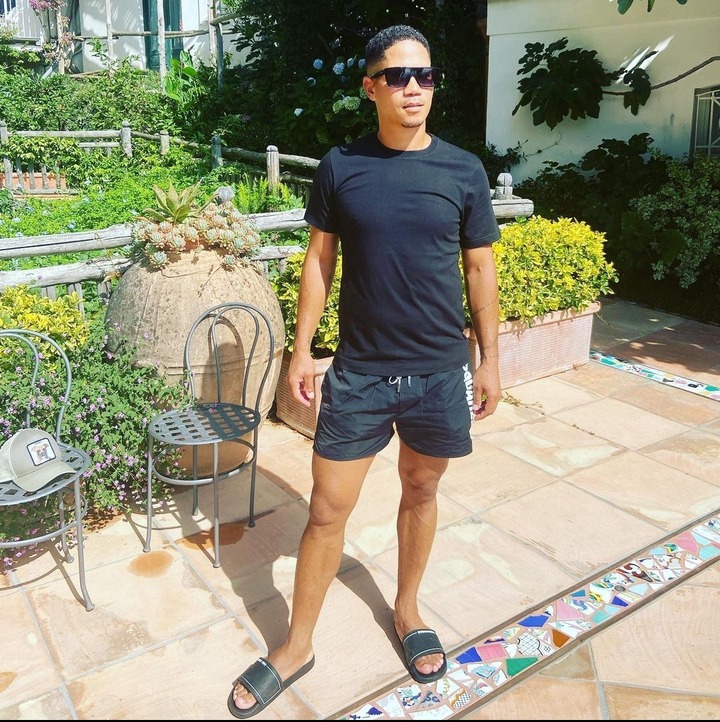 Due to health concerns and tough competition, his 2010-11 transfer to Tottenham Hotspur did not work out, but he returned to Goodison Park and picked up where he left off. 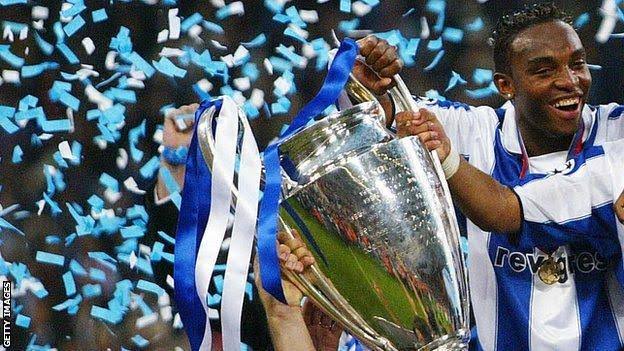 Also, he is the all-time highest scorer for Bafana Bafana. 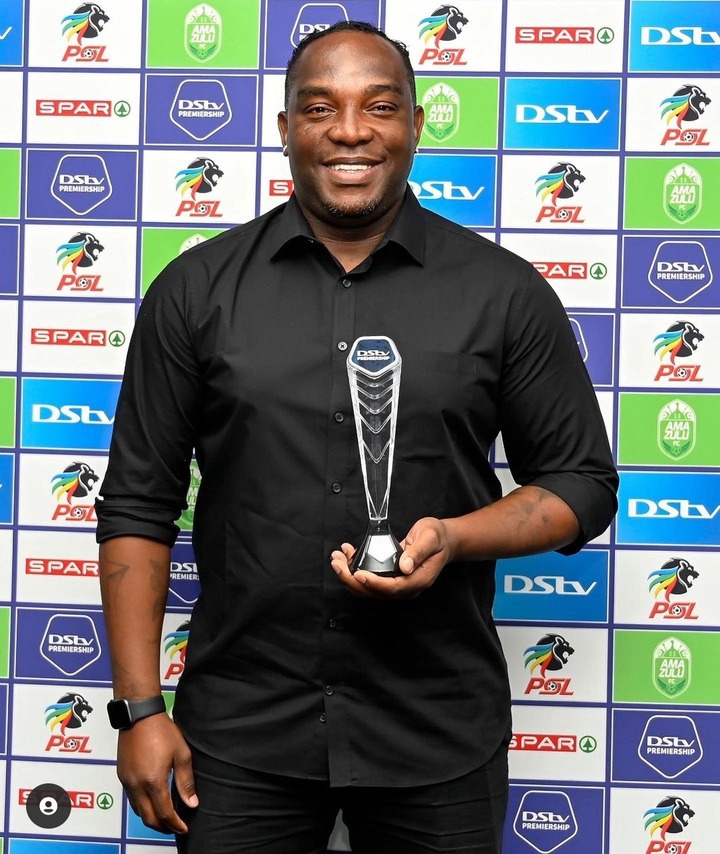 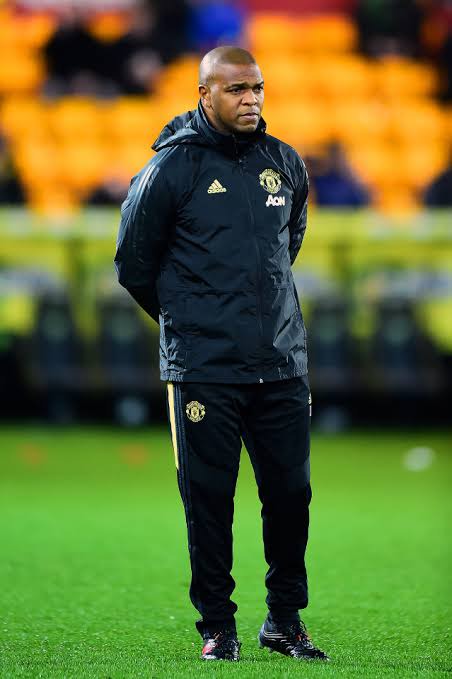 Absolutely. Sir Alex Ferguson and the lone South African to play for Manchester United are in attendance. 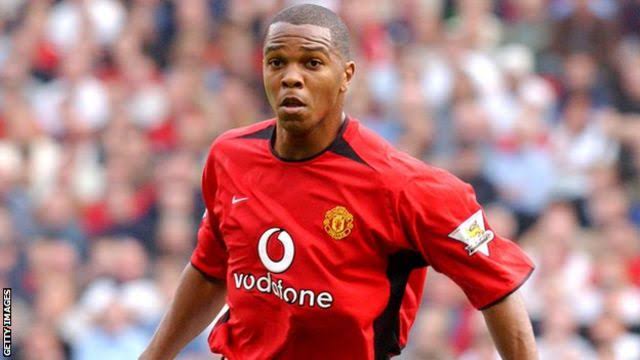 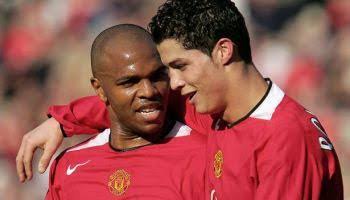 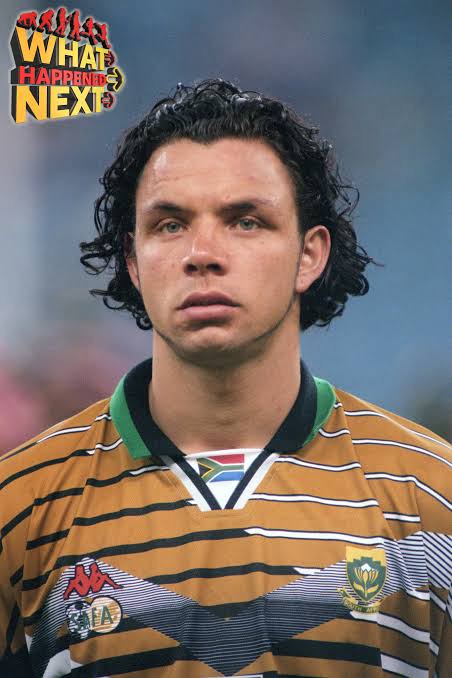 A reliable presence in the heart of the park, Mark Fish was one of the best South African footballers ever. While in England, Fish played for Bolton and Charlton as a versatile midfielder/defender. 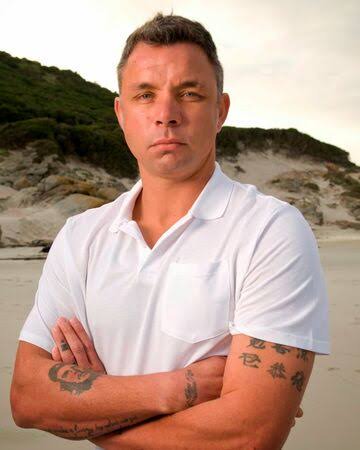 Fish has helped his clubs avoid relegation and fight till the conclusion of the season. It's a player that never gives up on his team's success.