Orlando Pirates number one striker has been on a promising form lately in the DSTV Premiership League as he has managed to score 2 goals in 3 league games as reported on www.goal.com. 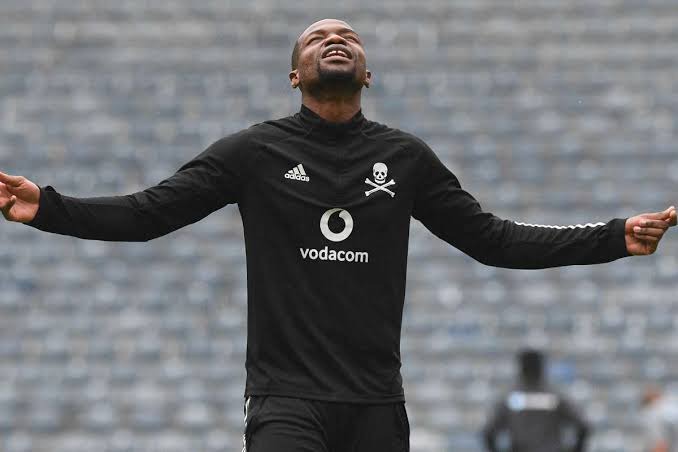 The big burly striker has overall scored 12 goals in 33 appearances since joining the Soweto giants in 2019 from now sold side Bloemfontein Celtic. 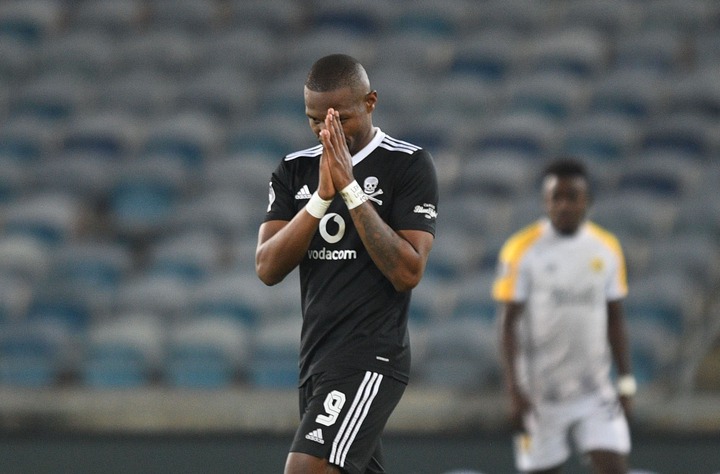 He is one of the players to watch on Saturday when Orlando Pirates come against current DSTV Premiership League champions Mamelodi Sundowns. 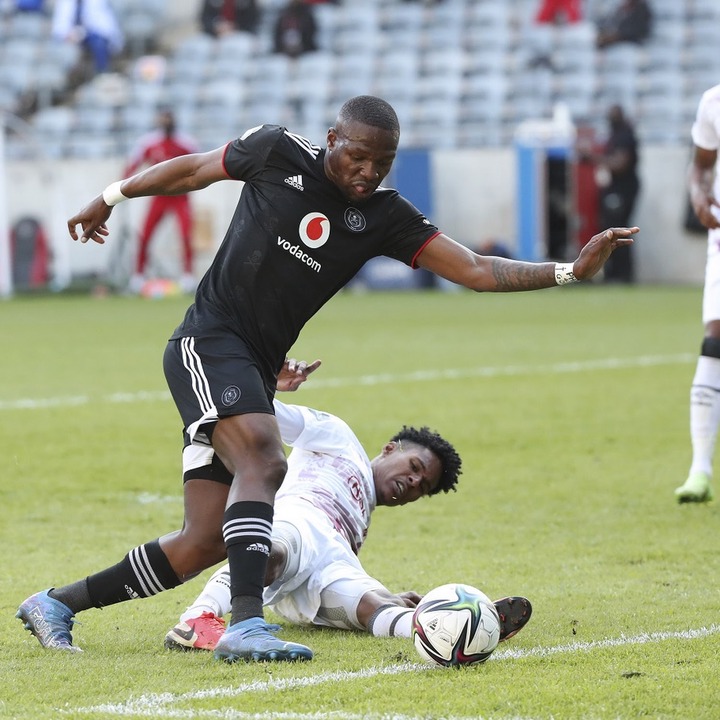 One cannot wait for the interesting battle that lies ahead between him and Bafana Bafana international defender Rushine De Reuk.

The diminutive striker has got a good start on his debut season with Mamelodi Sundowns as he has contributed a goal and an assist in 4 appearances, all of which he appeared as a substitute. His debut goal came last week when Mamelodi Sundowns was playing against Mpumalanga based side TS Galaxy in a 3-0 victory, he scored the third goal with a composed finish to seal the victory for The Brazilians. 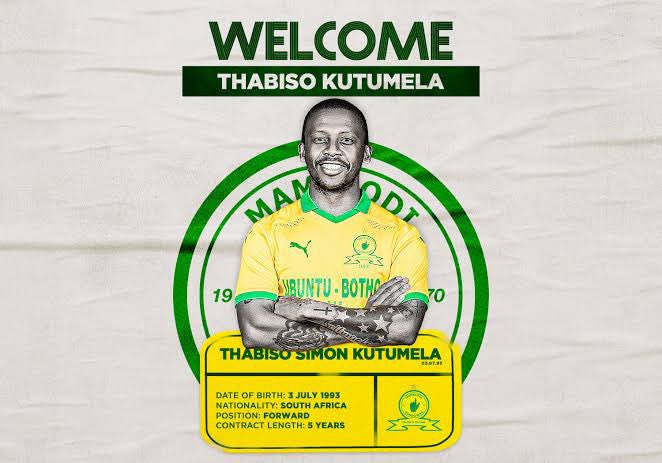 He looks likely to be given a start on Saturday in place of Kermit Erasmus who has been misfiring.

The young central midfielder has been in sensational form since he joined Orlando Pirates at the start of the 2021/22 season, he has scored 2 goals in 4 league games for The sea robbers.

He got rewarded with a senior national call-up by Bafana Bafana head coach Hugo Broos for the upcoming 2022 Qatar FIFA world cup qualifiers against Ethiopia on the 6th and 10th of October 2021.

The former Baroka star has got international experience after he featured for the South African under-23 national team that competed in the 2020 Tokyo Olympic Games.

Mamelodi Sundowns great wall of China defensive abilities will be tested on Saturday as he comes against the in-form Tshegofatsha Mabasa in a titanic battle on the field. 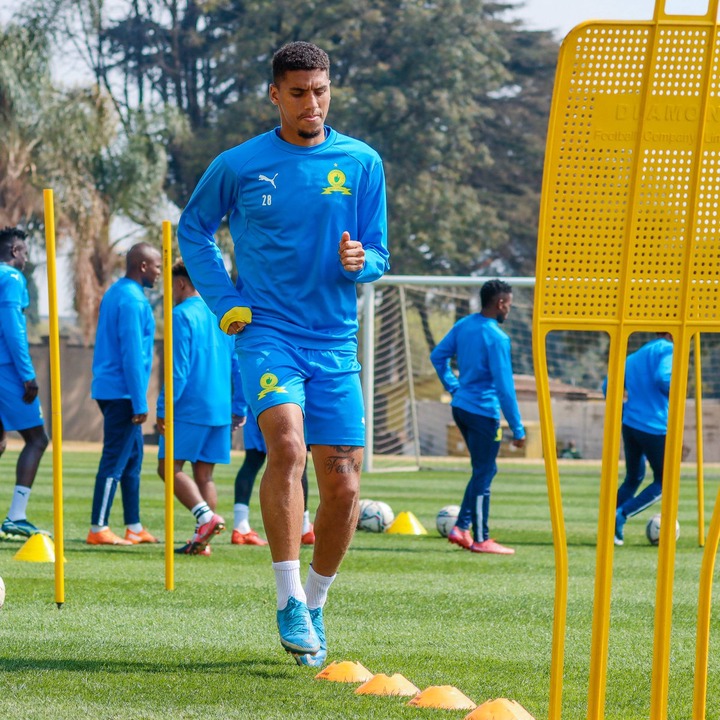 The Bafana international defender has been on great form for Mamelodi Sundowns helping them keep a clean sheet in all of their 4 DSTV Premiership League games since the start of the 2021/22 season as reported on www.news24.com. 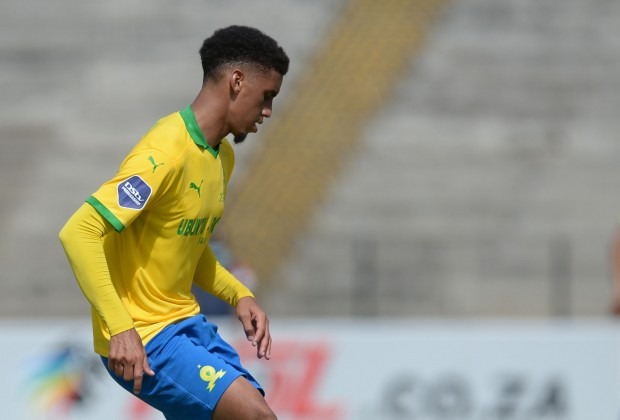 The Brazillians are yet to lose a game with Rushine De Reuk in defence since he joined them in January 2021 from fellow DSTV Premiership League side Maritzburg United.