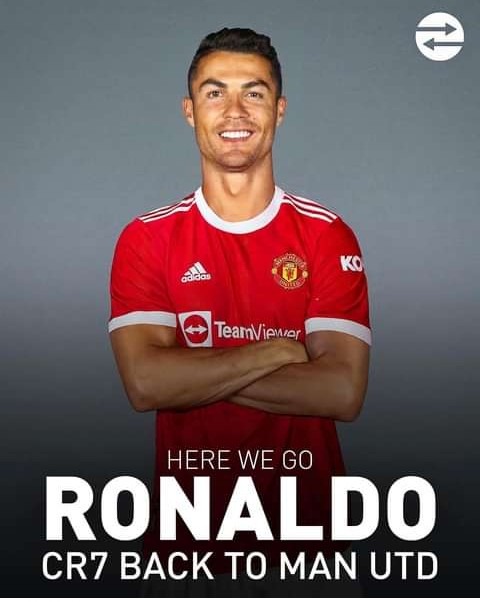 Cristiano Ronaldo has been the talk of the town since his spectacular comeback to the Premier League after a 12-year absence. Despite reports that he was joining Manchester City, he eventually returned to Manchester United. 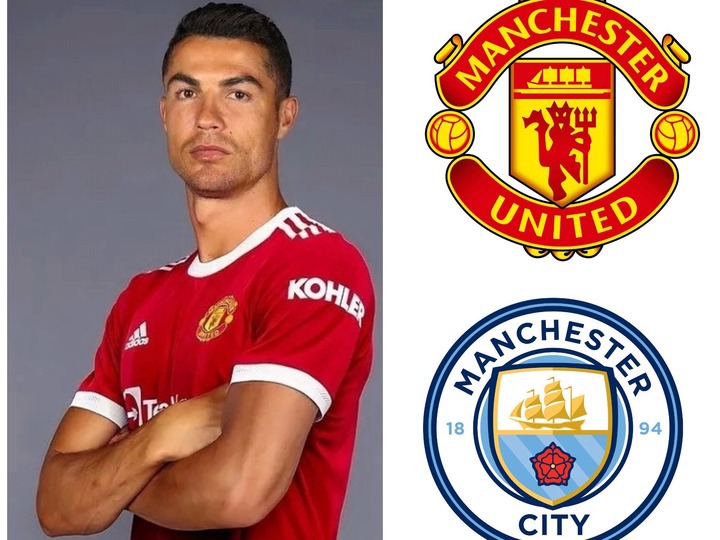 As is customary for the five-time Ballon D'Or winner, he wasted little time in dispelling any doubts about his undeniable ability, scoring two goals in his debut outing. He has now scored four goals in three games, three of which came in just two Premier League games. The other was in the Champions League, when the Red Devils were stunned by a 2 – 1 defeat. 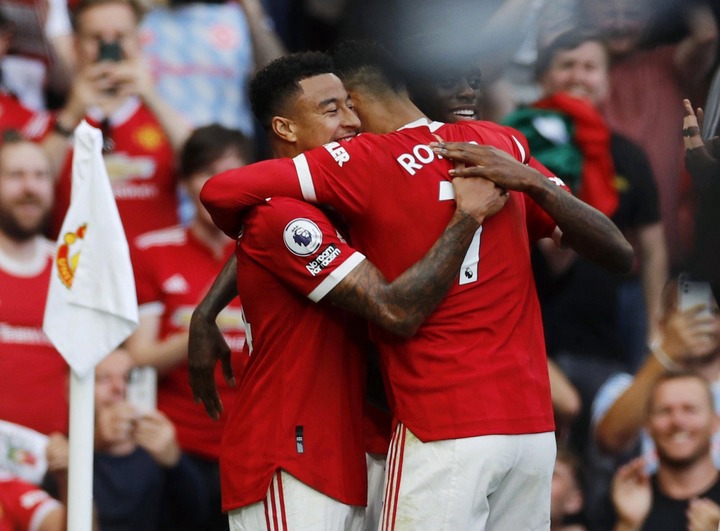 If you believed Cristiano Ronaldo's comeback would be a failure, you need to reconsider. Since his return, arguably the greatest player in history appears to be doing the same things he has done throughout his illustrious career.

Since his return to the Premier League, the former Real Madrid and Juventus star has done five things better than any other Premier League player. 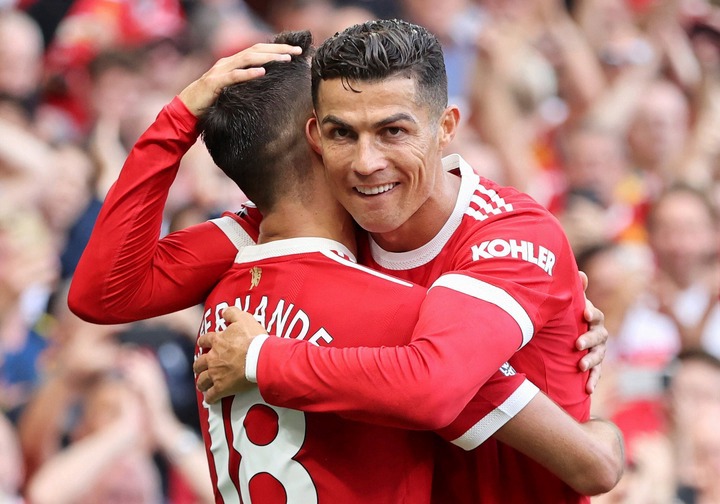 I'll tell you about the five things Cristiano Ronaldo has done better than any other Premier League player since returning to Manchester United in this article.

Since his return, he has done five things better than any other Premier League player.

Cristiano Ronaldo has got more touches of the ball in the opposition box since his return to the Premier League. This means that he and his colleagues have been participating in Manchester United's game. He's lost a few yards as he's gotten older, but he still knows how to play smartly. 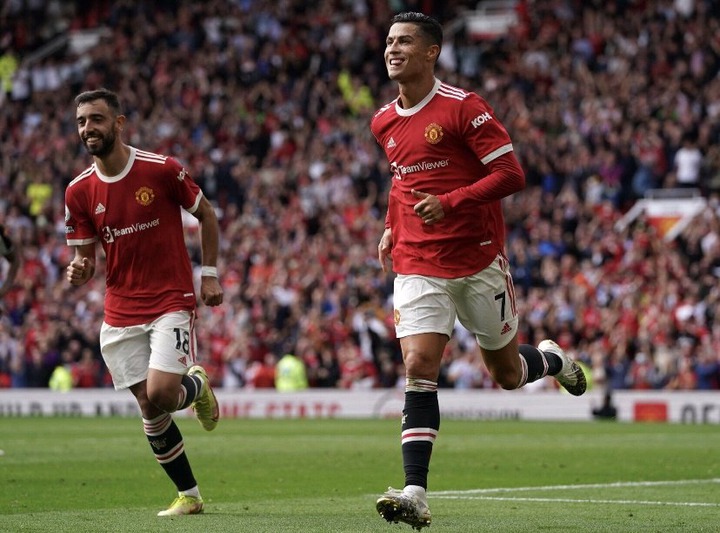 In his two Premier League appearances so far, the Portuguese skipper has had 21 touches in the opposition box. Since his first game, he has amassed the most points of any player. This says a lot for a guy who has been accused of only wanting goals.

Similarly, with 12, Ronaldo has had the most touches within the box of any Premier League player. The Manchester United number seven did not come to the Premier League for a vacation. 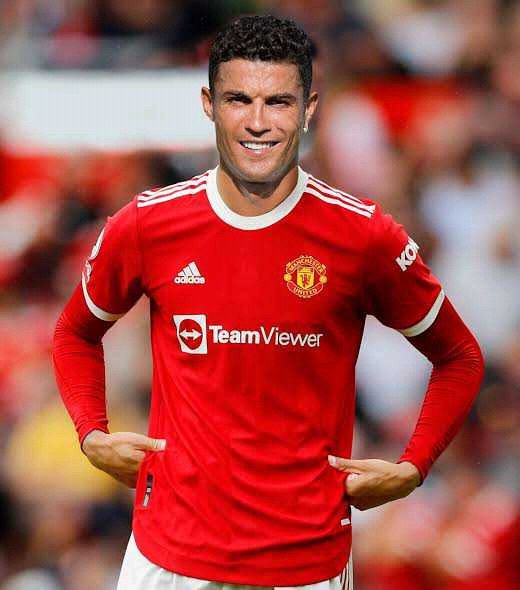 Furthermore, since his comeback, Cristiano Ronaldo has generated the most huge opportunities in the league. In the same span of time, the 36-year-old has generated five great opportunities for Manchester United, which is more than any other Premier League player.

Similarly, 12 of the superstar's 13 shorts were fired from inside the opponent box. This supports the notion that he has evolved from a skilled winger to a fox in the box type of player. 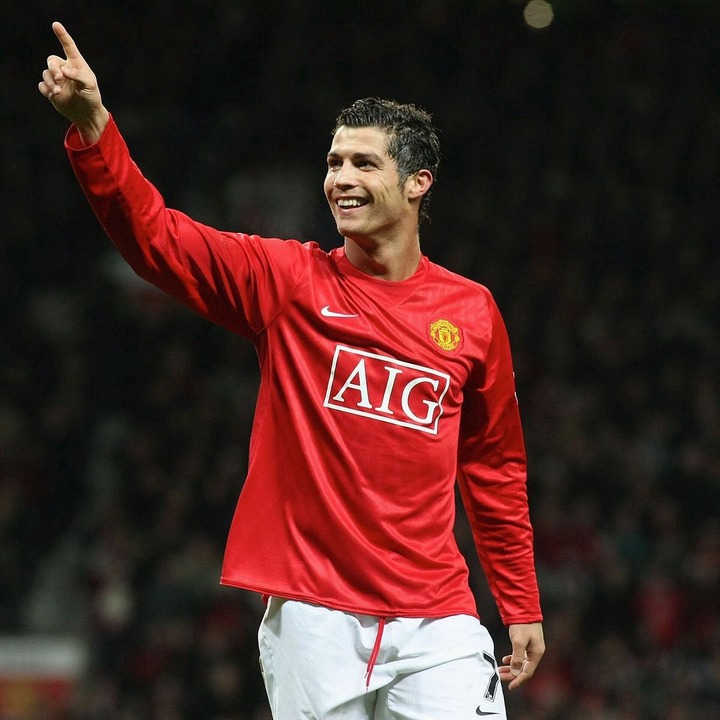 With four goals in three games for Manchester, three of which have come in two Premier League games, there is little doubt that he is having a significant impact on the club and league.

He has done five things better than everyone else, indicating that he will have a stronger impact in the near future.