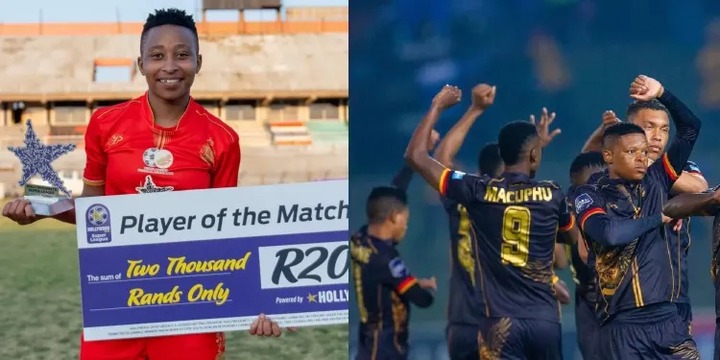 Football fans in Mzansi were incensed by the man of the match award money as Royal AM FC celebrated two victories.

MaMhkize's Royal AM FC soccer teams got off to a fantastic start by defeating Coal City Wizards Ladies FC and Kaizer Chiefs (men) by a combined score of 1-0. (women). In the first game of the new season, the Royal AM men's team picked up where they left off from the previous one and defeated Kaizer Chiefs at home (Chatsworth Stadium). The Dstv Premier League's third-place finisher in the 2020–2022 season, Royal AM FC, advanced to the CAF Confederation Cup group rounds ahead of Soweto heavyweights Kaizer Chiefs and Orlando Pirates, who came in fifth and sixth, respectively. 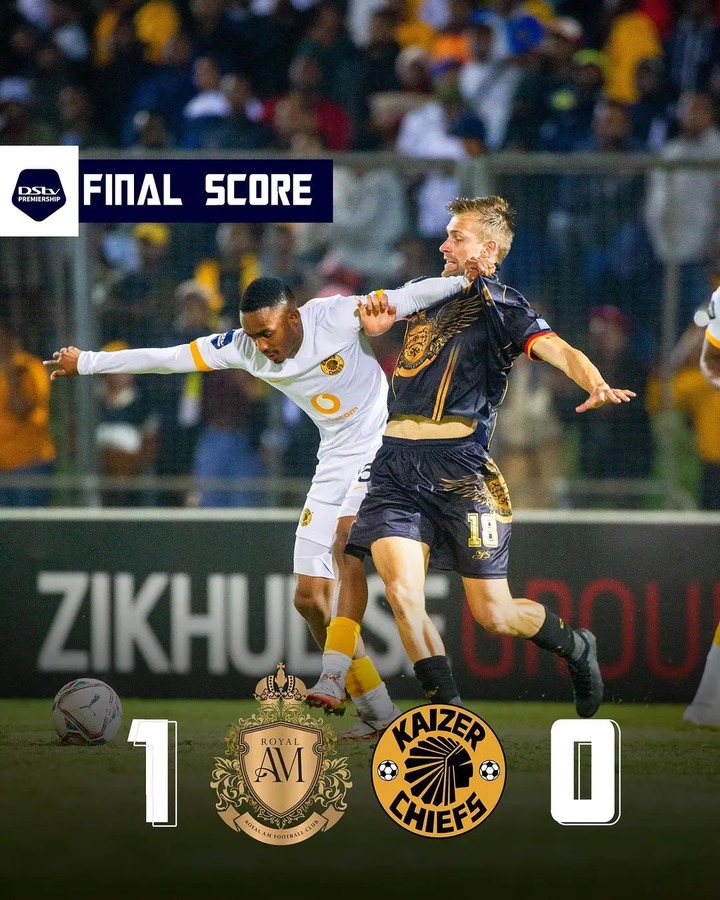 The team moved on and had a fantastic season despite the brown envelope in the pitch scandal where the Royal AM high management supposedly stormed the pitch with bonus monies. Royal AM defeated Kaizer Chiefs and Pirates along their successful path but faltered in the final five games of the season.

The Royal AM President and businesswoman MaMkhize announced the opening of the Royal AM Ladies Club following the heroics of Banyana Banyana in their victory in the Women Africa Cup of Nations. Tamia Mpisane, who shares the same title as her husband Andile on the men's management team, was also named by Shauwn Mkhize as the new chairwoman of the Royal AM women's group. 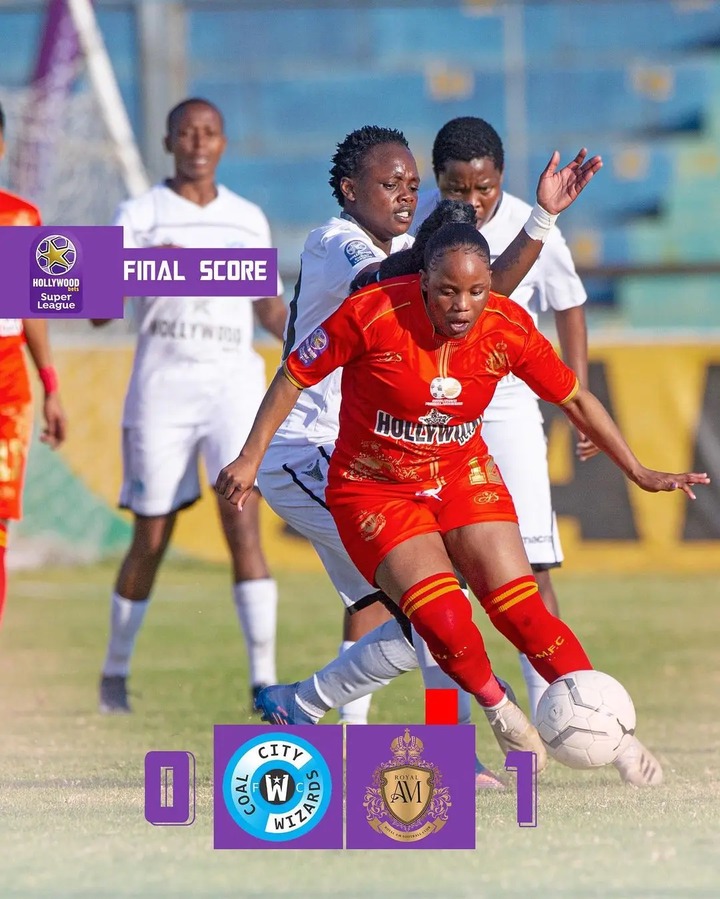 The women of Royal AM FC had a strong start to the season, defeating Coal City Wizards Ladies FC 1-0 away from home. The man of the match award money drew the attention of the spectators despite the victory and powerful efforts from both sides during the game. Pesa, a forward for Royal AM, won R 2000 for being named the game's best player following their victory over Coal City Wizards Ladies FC. Women's football was accused of being insulted by the man of the match award of only R2000 as opposed to the men's R9,000. 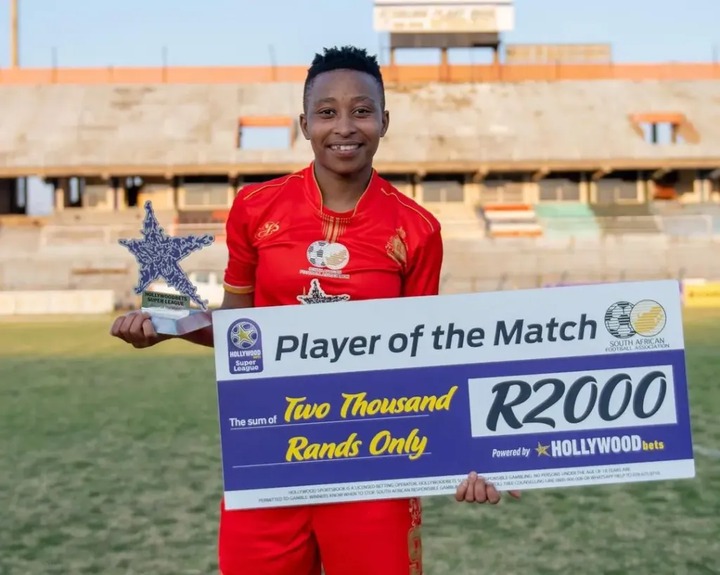 Fans of soccer are outraged by the ongoing prejudice toward women's sports.

"There is still a long way to go; it is inappropriate that there are such differences in men's football. What makes the MOM reward money different, please?