By Shonisani_Cliff (self media writer) | 12 days ago

After having been the busiest team during. The transfer window, Kaizer Chiecs are far from getting settle with their signing and this time around they have set their eyes on their bitter rival's former player as they want to tey and build a strong team. 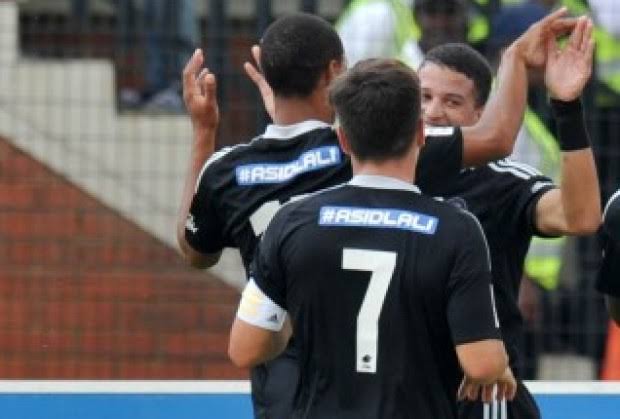 Reports emerging suggests that the 2021 CAF Champions League finalists are Chasing the signature of the Sekhukhune United star Yusuf Maart who is a Orlando Pirates graduate and his signature has been made a huge priority.

According media reports, Amakhosi are determined to make sure that they get the Bafana Bafana star's signature during the up coming transfer window.

"Kaizer Chiefs are working on signing Bafana Bafana and Sekhukhune United star Yusuf Maart. The former Orlando Pirates academy graduate has been identified as a priority signing by Kaizer Chiefs and according to reports, the 26-year-old could make his way to Naturena during the upcoming January transfer window. Maart who joined the Orlando Pirates development structure in 2016, was promoted to the Buccaneers first team in 2017 however he failed to make the grade at the time," the publication reports. 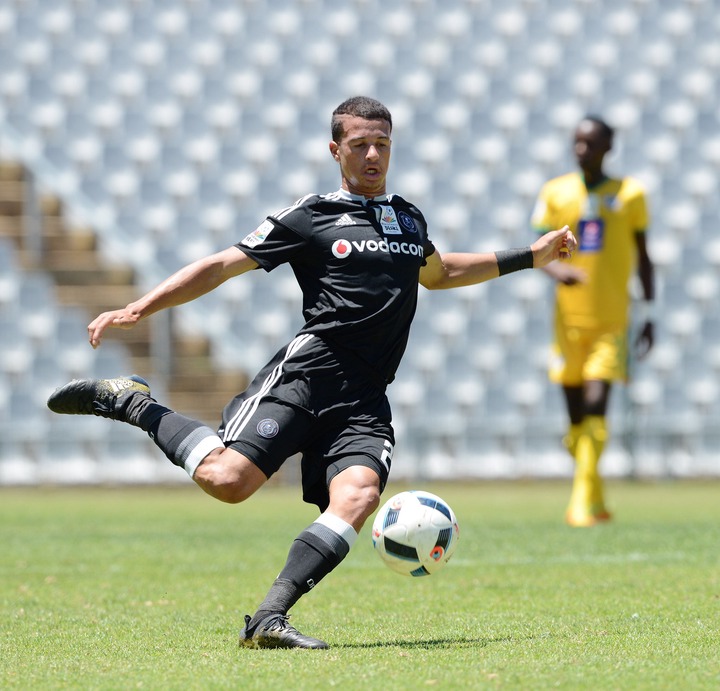 Amakhosi have not been playing well since the start of the season, they will be bringing in the South African International with hope that their team will start winning games.

The Phefeni Glamour Boys have made a signing of a good number of players, they almost signed the whole team trying to catch up for missing on signing players in the 2020 transfer windows when they were serving a transfer ban handed down to the by FIFA. 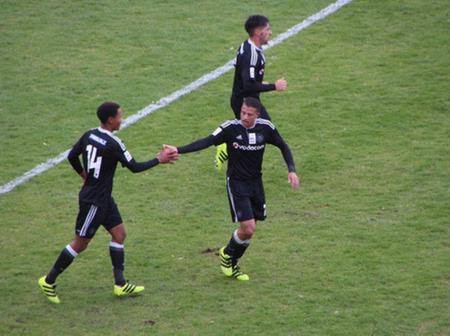 Despite having signed some quality players, Stuart Baxter and his troops have not been playing well, they have managed only one win in six games, they have collected only six points, won one game and drew three and lost two.