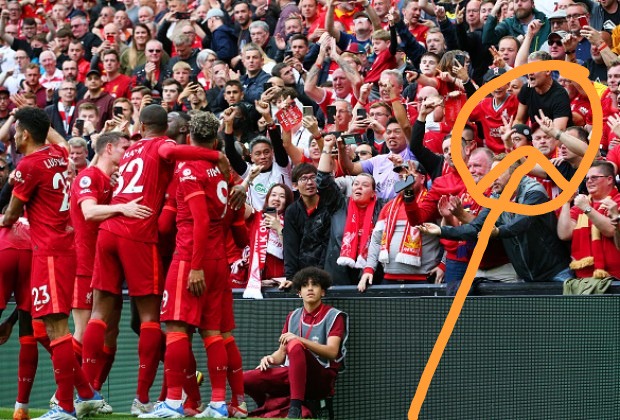 What a day it was yesterday in the English Premiership League, where the title has to be decided on the last game of the season. It was drama, emotional and spectacular at the end of the day. We witnessed a very rare emotional ending though exciting to the Manchester City fans who had the last laugh. 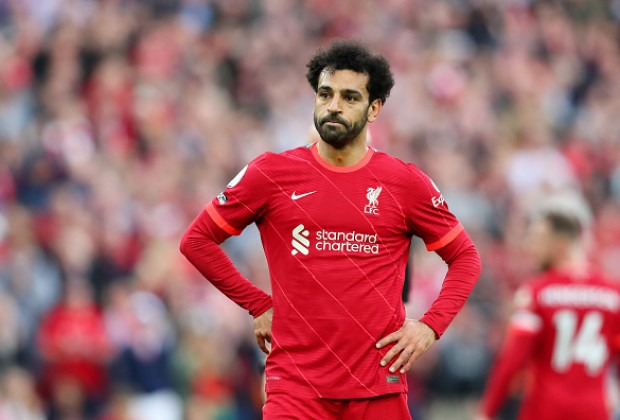 Manchester City needed a win at all cost, to avoid Liverpool snitching in the title away from them, and Liverpool also desperately needed a win as they stood a very good chance of becoming champions should Man City lost their game. 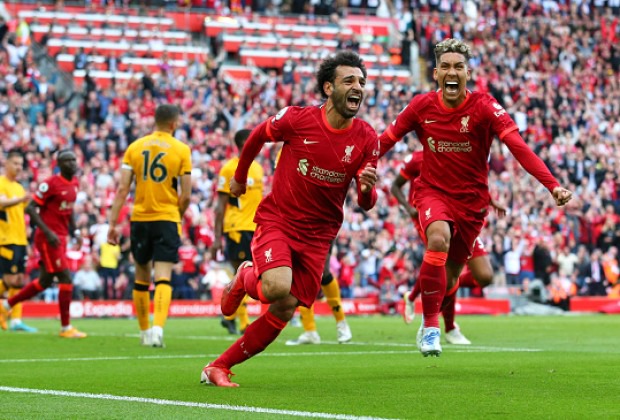 Both Liverpool and Manchester City showcased good quality football this season, they both were splendid and they provided a dramatic and spectacular ending of the season.

At Anfield Liverpool with the score level at 1-1 against Wolverhampton Wanderers, Moh Salah was introduced and Liverpool desperately needed to score the second goal to be crowned the Champs, as Manchester City were two nil down to Aston Villa at Etihad. 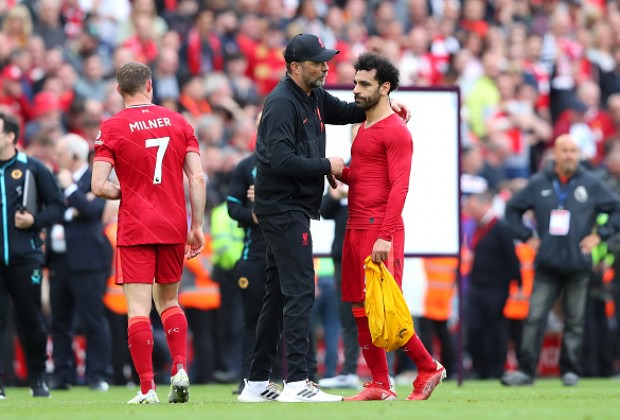 Moh Salah scored in the 84th minutes in what he thought was a title winning goal, unaware that the blues were leading 3-2 at Etihad Stadium and it was a fan who signalled at him. Immediately the Egyptian born player looked so discouraged. 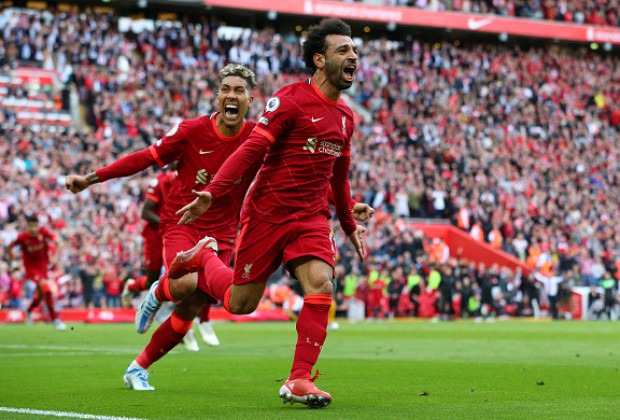 Despite being disappointed, Mohamed Salah 's efforts in the season will be rewarded with a golden boot he will share with Tottenham Hotspurs superstar Son Heung. What a season it was and spectacular ending.