Chelsea football club's head coach, Thomas Tuchel has acknowledged that he still needs a playmaker in his (Tuchel's) squad. A playmaker that is capable of making a good influence and reestablishing the lost menace of the Chelsea's attackers. 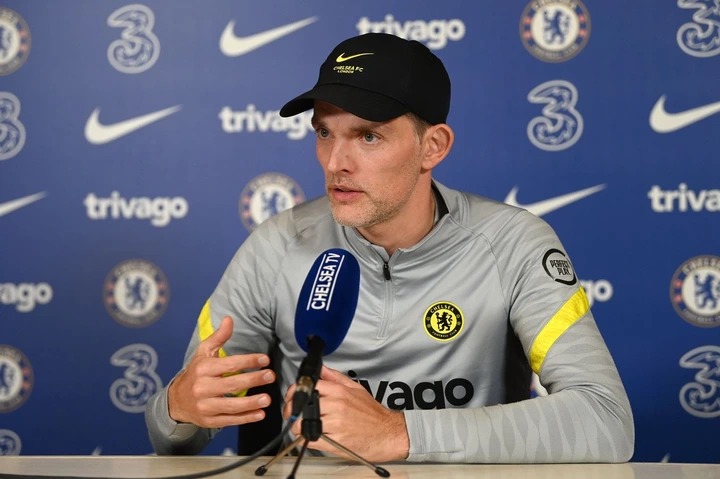 And Chelsea football club's ex talisman, Eden Hazard is believed to be the sole player who might be considering a switch to Chelsea on January following his lackluster performances at Real Madrid. But reports has it that Real Madrid are demanding for a swap deal which would entail a Chelsea young talent.

But as it stands today Tuchel is still unwilling and resolute to commit to such a deal. And I assume he (Tuchel) will absolutely not agree to such because of these two reasons:

1. Eden Hazard might not be suitable with the current Chelsea squad: Chelsea players has proven to be incredibly compatible with each other and this compatibility has kept them going and also winning points on the premier league tournament. And Hazard might take time to integrate into this methods and might also delay in adapting or becoming compatible to the Chelsea's players. 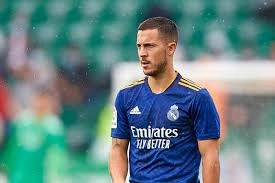 2. Chelsea's team will surely be influenced in their performances: Chelsea's squad is now more like a family than a team and a withdrawal of any player will undoubtedly effect the Chelsea's squad because the position of that Chelsea's player can be empty. For instance, if it happens that Reece James was utilized as the player for the swap transaction, then Chelsea would undoubtedly begin to have trouble at the right-back position. So it is relevant to other Chelsea players.

Unexpected || The DA Following The Financial Steps Of The ANC, With R42 Million Gone