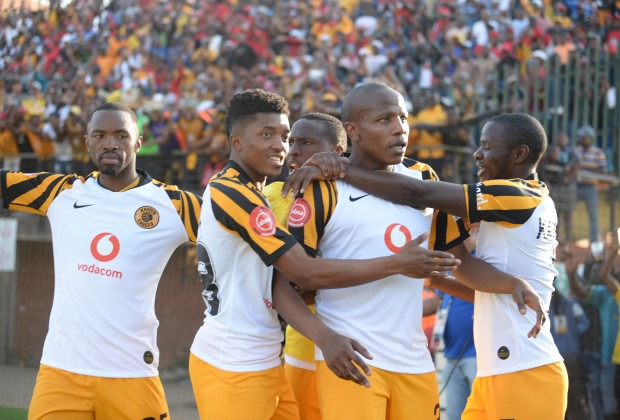 According to Soccerladuma, Previous Zambian International Christopher Katongo has given his musings on what might have prompted countryman Lazarous Kambole's struggles at Kaizer Chiefs.

According to Soccerladuma, Kambole, who is in his third season with Amakhosi has scored only two goals in his time at Naturena. His last goal arrived in a 4-0 triumph over Chippa United on October 16, however he has not been included from that point forward. 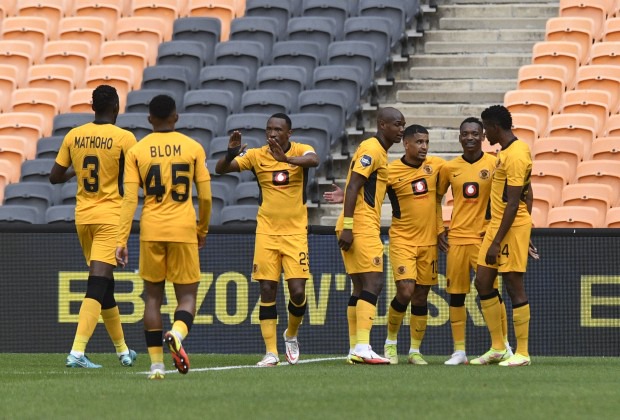 According to Soccerladuma, The Zambian forward was set on the transfer list by Amakhosi before the beginning of the new season, however no club signed him, which is the reason he remained at Naturena. He is in the last year of his agreement and it's hazy at this stage what the subsequent stage in his profession will be.

"The problem is that coaches just want to buy a striker or a player without checking if he will fit into his team. Or they buy the coach players, so maybe the first coach who brought Kambole did not know his strengths and weaknesses, so that he can fit into the team. What the coach knows is that Kambole scores goals," Katongo tells the Soccerladuma. 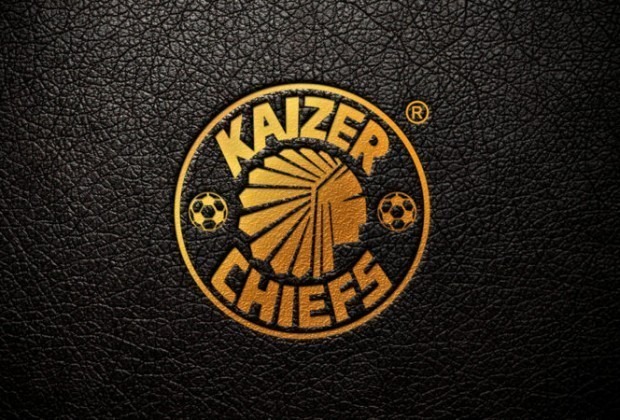 "He can (save his career at Chiefs). We know what he can do, but as a player if it continues, you get frustrated and then you start to lose form. Players can struggle, but it's how you take it that matters. It happened with (Collins) Mbesuma when he first got to Chiefs, but the way he took it was very important."- he concluded to Soccerladuma.