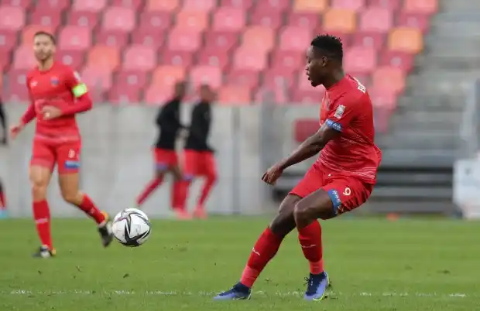 The transfer season is on and ambitious clubs are pumping money into the transfer market with hopes to upgrade their sqaud and possibly win the league's trophy come next season. Meanwhile, Kaizer Chiefs who are yet to sign any notable player, has lost Kearyn Baccus and would be needing a replacement soon.

The Orlando Pirates are believed to have offered Eva Nga a two-year contract, with the player poised to join the Soweto Giants ahead of the 2022-23 season. The Siya crew have announced in recent weeks that the Pirates are in the process of signing forward Chippa United and the deal appears to have crossed the line. 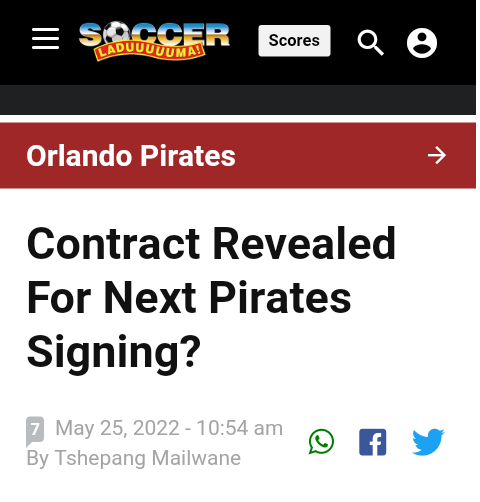 Nga, who has also been targeted by Kaizer Chiefs and AmaZulu in recent weeks, is ready for the next big challenge in his career, a source told Soccer Laduma. The news reaching Sia's side is that the Buccaneers have put a two-year contract on the table for the 29-year-old Cameroon striker.

Meanwhile, here are the thoughts of some Orlando Pirates fans; 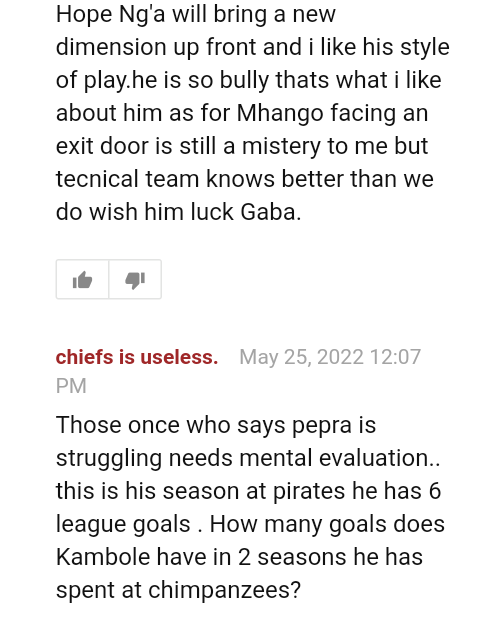 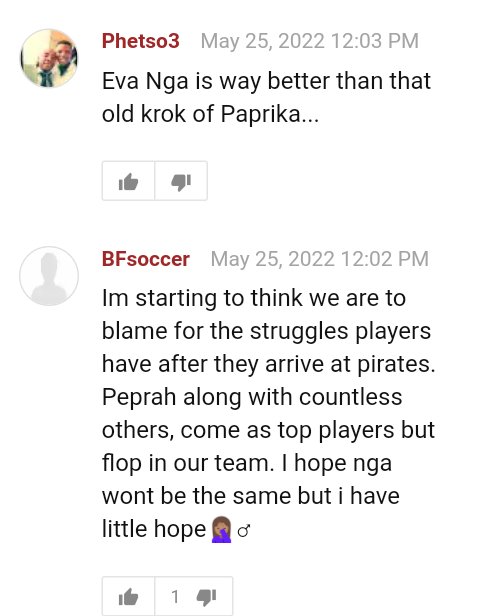 Hope Ng'a will bring a new dimension up front and i like his style of play.he is so bully thats what i like about him as for Mhango facing an exit door is still a mistery to me but tecnical team knows better than we do wish him luck Gaba. 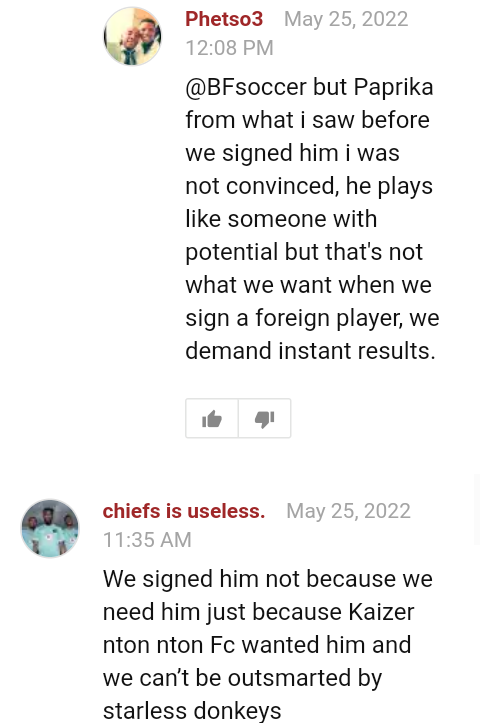 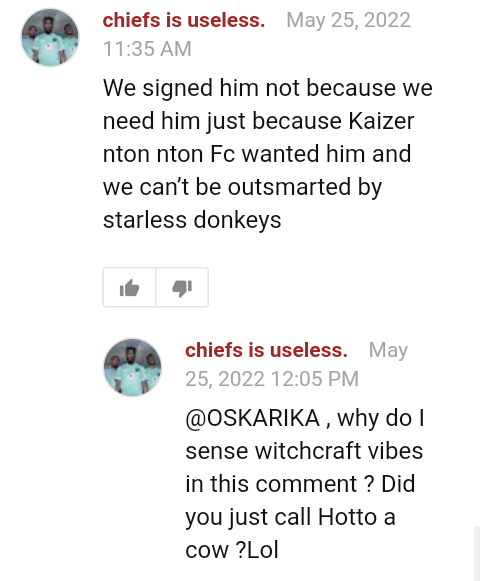 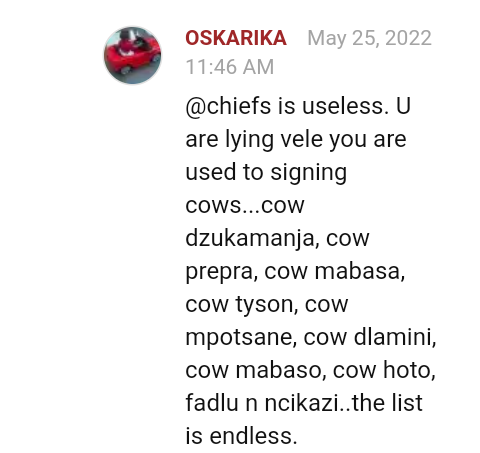 With Gabadinho Mhango expected to leave at the end of June, the Buccaneers have stepped up their attack for the new season and Nga will be bringing a different element to his style of play. Nga finished the season with 10 goals in 29 games for the Chilli Boys. The chip recently exercised a one-year option on Nga's contract, meaning they will not lose him on a free transfer.

What are your thoughts concerning Orlando Pirates' plan to sign this player before Kaizer Chiefs or AmaZulu does? Do you think it will be the best move or should they fall out of the race and look for a better player. Don't forget to like, comment and make your opinions concerning this issue known.

Fire breaks out on parking area at Charlotte Maxeke Hospital