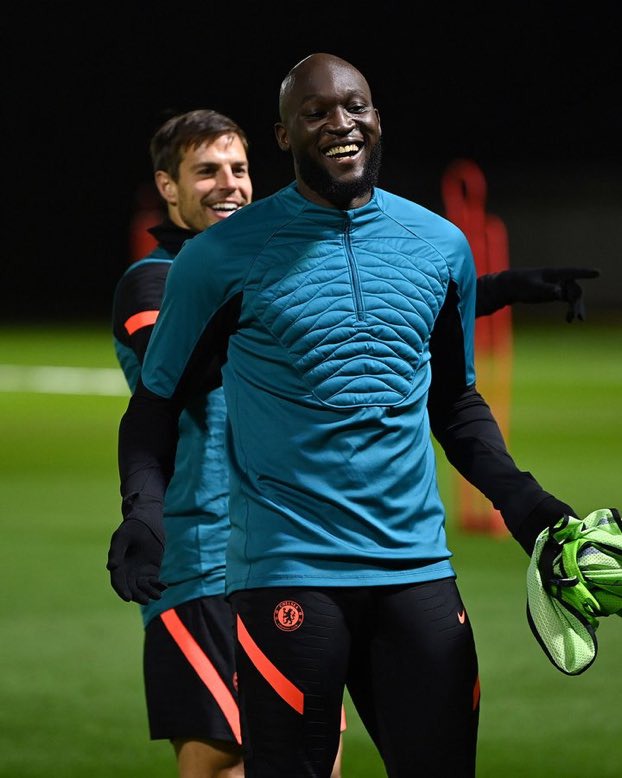 Lukaku has been nursing his injury which has made him to miss some matches of the club with him not available to play.

Chelsea aren't any stronger without Romelu Lukaku, according to Thomas Tuchel, who is eager to welcome the Belgian back into the team.

Lukaku has been out for the last five matches due to an ankle injury, however Chelsea's offense has kept them in the Premier League's top four.

Tuchel, though, believes that the return of the former Inter striker, who has three goals in seven Premier League games this season, will improve his team.

"I understand why some people say this because they are always looking for quick fixes," says the author "According to Tuchel. "People are looking for a single cause for things to go one way or another. However life isn't always like this, and life in a football team isn't always easy.

"Perhaps we shine so brightly today because Romelu put forth so much effort earlier." He has already scored some crucial goals for us, putting us in a situation where young guys and other players can take over, step in, and demonstrate their abilities.

"We got off to a good start, and Romelu was our first signing of the season." The things he brings to the dressing room, the building, even when he's hurt, he's here every day, cheerful, driven, and he pushes everyone. He is a top striker and a top professional. He'll be fantastic, and he's actually rather essential right now.

"I'm glad we'll be able to go a long time without him, without (Mateo) Kovacic, without (Timo) Werner, and without (Christian) Pulisic." It demonstrates that we work as a team and rely on top talents in the same way that every team does, but they provide so much more.

"We miss all of our players when they're injured, and we'll miss Romelu a lot. However, we're capable of finding answers, and the squad is doing so well because Romelu is pushing, and he's here and part of the team. There are various points of view on the matter, and the discussion is far more complicated than it appears. It's time to compete, which is a positive thing." The Blues haven't suffered in the slightest without Lukaku in recent weeks.

Lukaku has three Premier League goals, one more than Reece James, who is establishing himself as one of Europe's best fullbacks.

Chelsea's next match is this weekend at Stamford Bridge against Lukaku's previous club Manchester United.