Moyes; We Are In A Better Position Than People Expected

By Percivall (self media writer) | 7 months ago 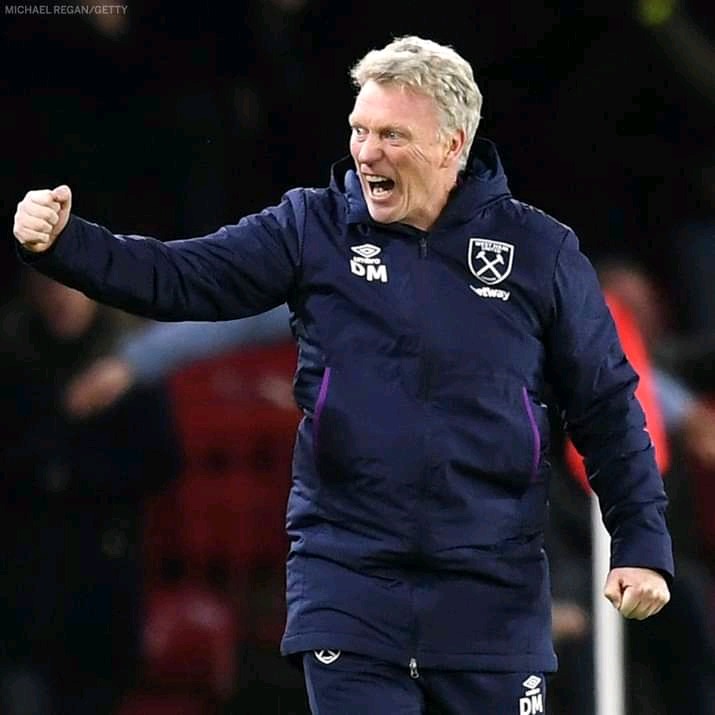 West Ham United are having a season of their lives, occupying the fourth position in the Premier League and just a point behind third-placed Leicester City with only seven games to go.

The Hammers face Newcastle next and have a great chance of going up to the third position with Leicester City playing in the FA Cup this weekend. David Moyes says he would not believe anyone who would tell them that they would be in a position they are in today at this time of the season.

''I wouldn't have believed anyone who told me we'd be in this situation at the start of the season'', the former Manchester United manager told the press.

''I certainly wouldn't have believed them because it's really a strong division at the moment and it's also been a strange year''.

In the second half of the season, West Ham seem rejuvenated, especially after the loan signing of Manchester United man Jesse Lingard. The Hammers have lost one game in their last five, which was against Manchester United, with Jesse Lingard absent. David Moyes believes that his team is doing better than what people expected.

''Our results have been improving and if we can keep that going, then who knows? But obviously, we probably in a far better position than most people expected''.

Moyes is not thinking about playing the other teams behind his team. He says he is taking it one game at a time.

''The situation is that we just have to try and win against whoever we're playing against. We're not here thinking about Chelsea, or Liverpool or any other teams. All we can do is try play the games as we have done''.