Maritzburg United Announce a New Signing After the Transfer Deadline

Maritzburg United have announced a new addition to their squad after the transfer deadline. 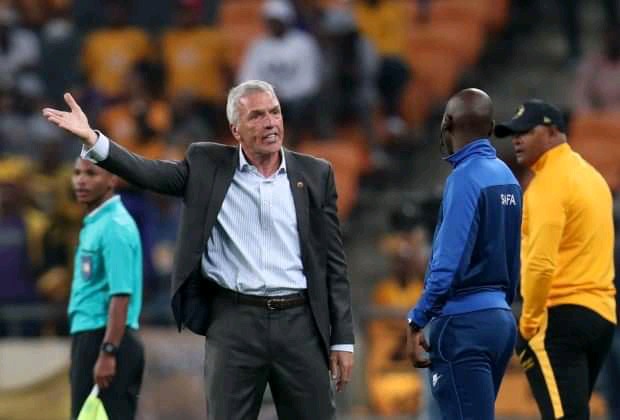 Despite having a poor start of the season, the team of choice have not given up on bolstering their squad with hopes to avoid the relegation zone that they are currently sitting on.

The team have confirmed to their Twitter account the signing of former Cape Town City player, Travis Graham. 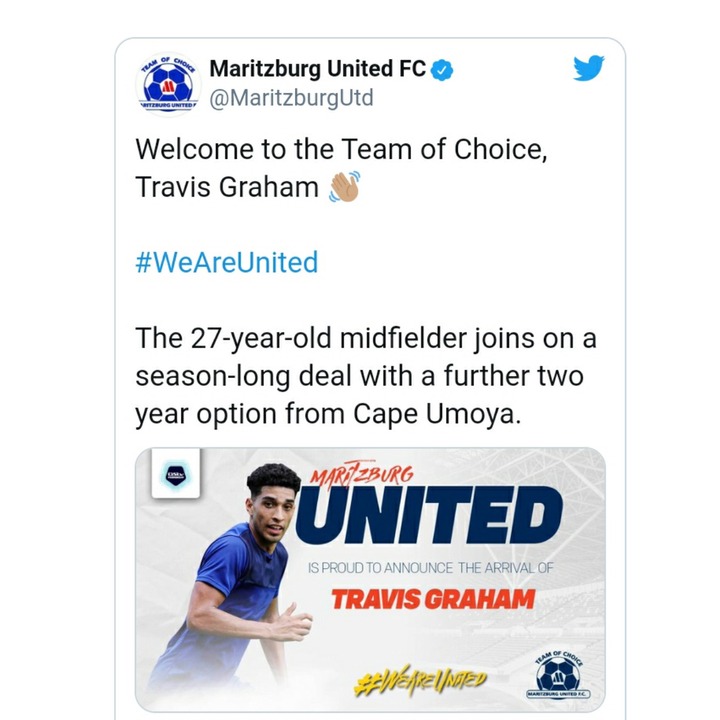 The player left the GladAfrica championship side, Cape Umoya in the end of last season.

He made 9 appearances for his former team, after he joined the team in February on a 1 year contract with an option to renew. 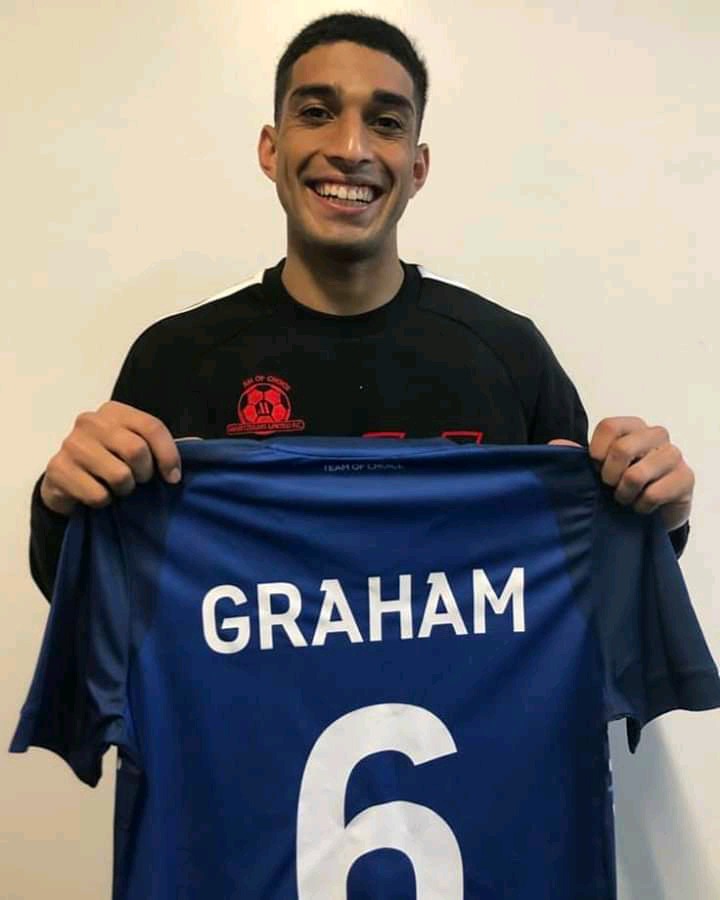 Graham who is a midfielder will be adding more depth to the team's midfielder after they have struggled to create chances from their previous games. 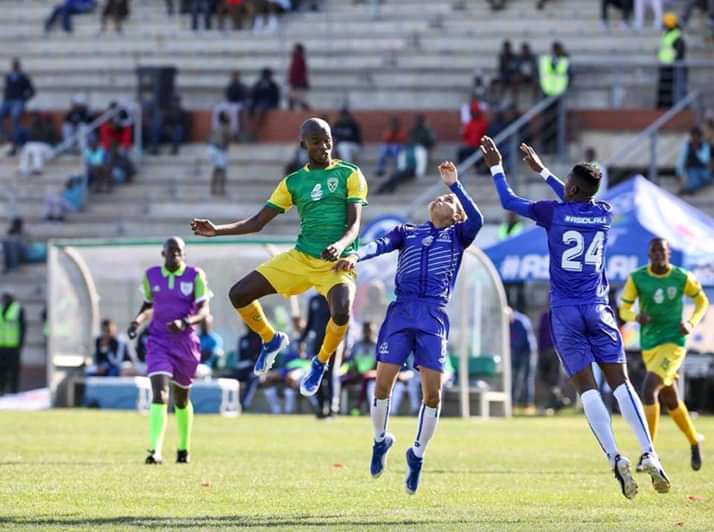 The club is currently sitting on the bottom of the log, with 5 loses out of 5 games.

The team have made a couple of new exciting signings, including the former Sundowns star, Ali Meza who have not made any effects this far to the team.

He escaped death from prison, after 190 inmates did this to him

5 Things Guys Find Attractive About Women Other Than Their Appearance