Barcelona has selected a date for Xavi to be introduced as the next manager.

Barcelona has selected a date for Xavi to be introduced as the next manager. 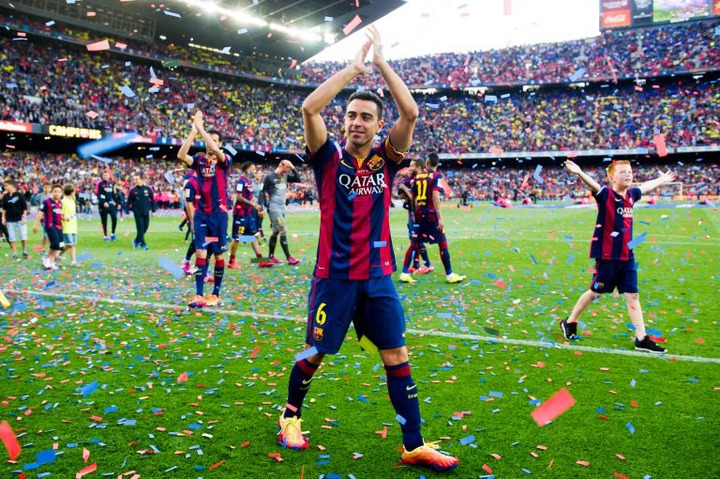 Barcelona appears to have come a step closer to naming club legend Xavi Hernandez as the club's next first-team manager.

Since Ronald Koeman was ousted last week, the 41-year-old, who is presently in charge of Qatari team Al Sadd, has been regarded as the favorite to take over. While things appear to have been worked out between the Spaniard and Barca, his current employers have remained resistant.

Al Sadd insisted that Barcelona president Joan Laporta travel out to Doha to broker a contract after making a solid statement about Xavi's future. While Laporta will not be in Qatar, the Blaugrana will send vice-president Rafa Yuste and director Mateu Alemany to finalize the specifics and close the agreement.

According to journalist Jose Alvarez of El Chiringuito TV, the Catalan giants have already arranged a date for Xavi to be introduced as the club's new manager. The 2010 FIFA World Cup winner will arrive in Barcelona on Sunday and will be presented on Monday, according to the journalist.

Jose Alvarez's statements have also been backed up by Gerard Romero, who alleges that Yuste and Alemany's visit is merely a "courtesy" visit, with the sale already closed. Barcelona intends to unveil Xavi to the media on Monday, according to him as well.

Xavi, one of the finest players to ever play for Barcelona, left in 2015 to join Al Sadd. He takes over as manager in 2019 after four years as a player for the Qatari club. In his first management role, the 41-year-old has done an excellent job, leading his side to seven trophies in the last two years.

However, given Barcelona's current position on and off the field, the former midfielder will face a significant struggle.

South African Waterkloof Airforce base is currently on fire

Minnie Dlamini got Mzansi dazed as she showed off her unique recent style.