By FutureSA (self media writer) | 4 days ago

The second season of the UEFA Nations League was won by France, who came back from a goal down to claim the title for the first time. In the first half, Mikel Oyarzabal gave Spain the lead, but France came back with goals from Karim Benzema and Kylian Mbappe to win the match 2-1. 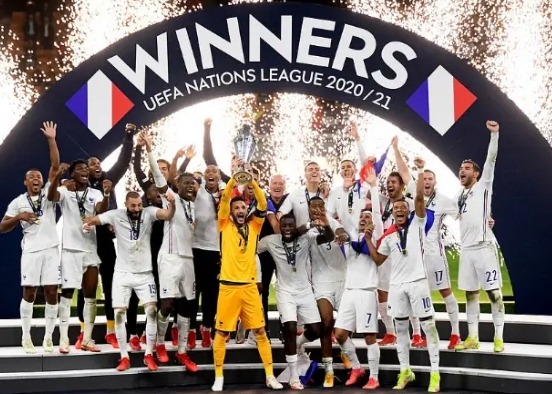 There is no doubt that this year's edition will be more lucrative as the champions will receive a total of about €20 million, with €14 million coming from the reward fee, group winning bonuses, and match winning bonuses. The remaining €6 million will come from the base fee. 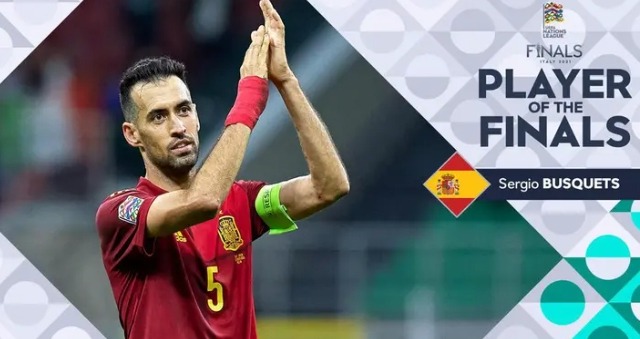 Sergio Busquet, a Barcelona midfielder, was named Player of the Tournament after an excellent semifinal and championship round. Spain's midfield relied on him for spraying passes and recycling the ball to keep things balanced. Mikel Oyarzabal's first goal came as a result of a through pass he delivered. He played 180 minutes, provided 1 assist, recovered 9 balls, and completed 94 percent of his passes in the finals (semifinals and finals). 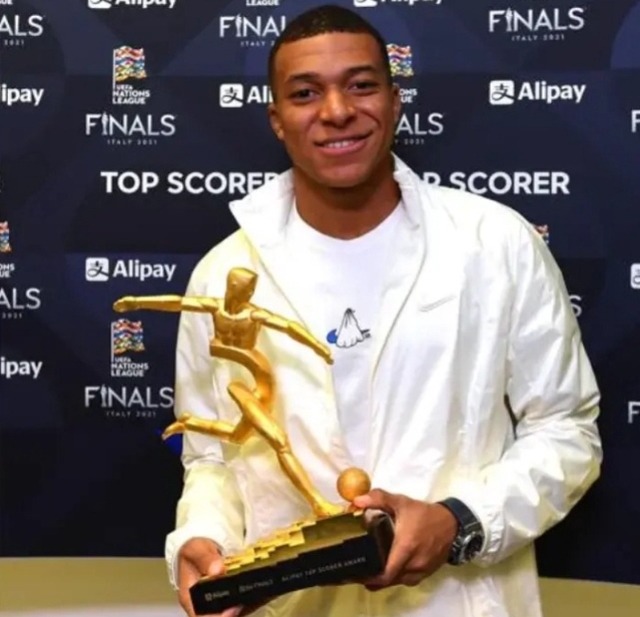 As a result of his outstanding performances against Belgium in the semi-final and Spain in the final, Kylian Mbappe was won the Alipay Top Scorer Trophy. His two goals against Belgium and Spain were decisive, with the latter coming on a penalty shootout. Despite being level on two goals with Ferran Torres and Karim Benzema, the Paris Saint-Germain forward received the trophy for his two assists in the tournament's finals. 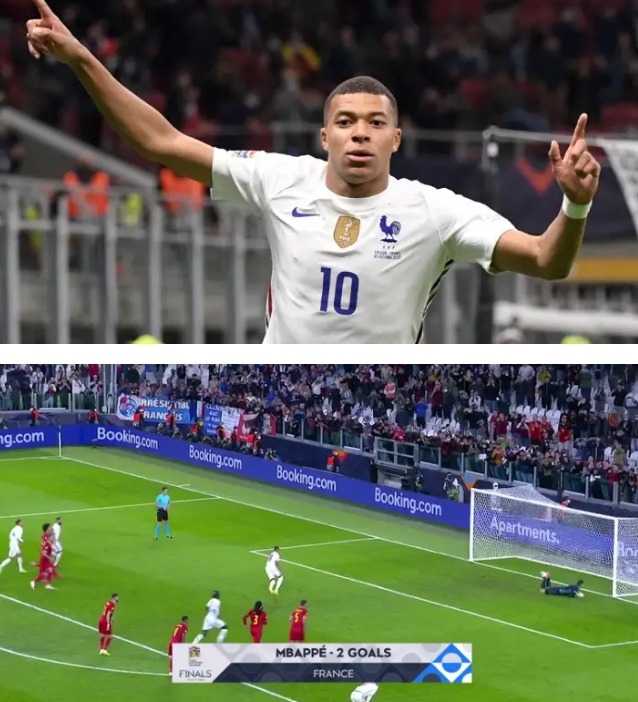 After six games, France finished first in League 1 Group 4 with 16 points, three points ahead of second-placed Portugal. They went on to the semifinals, where they rallied from a two-goal deficit to defeat Belgium 3-2. They went down a goal in the final before coming back to win 2-1.

Top Stars Expected To Make Their Debuts This Weekend