What has really sparked Stellenbosch FC this season? They have suddenly taken the DStv Premiership by storm and they just can't stop scoring goals and winning their respective league games they are one of only just three teams that are yet to lose a match this season after Mamelodi Sundowns and SuperSport United. The Stellies were playing as hosts against Chippa United in a DStv Premiership encounter, and they just added another nail in Gavin Hunt and his squad as Chippa United sufferers another defeat. 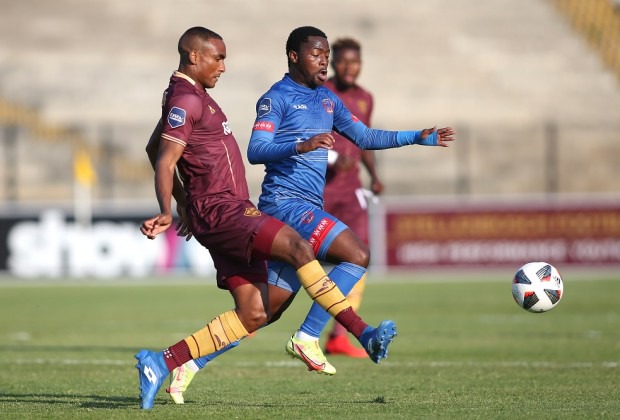 Knowing how Chippa United owner usually does things, the South African football universe Will not be surprised to wake up with the news that Gavin Hunt has been fired from his job as the head coach of the Eastern Cape side. Chippa United were recently beaten 3-1 by Pirates and as they traveled to Western Cape they surely planned on getting maximum points against the Stellies but things did not work out as planned as they were beaten 2-1. 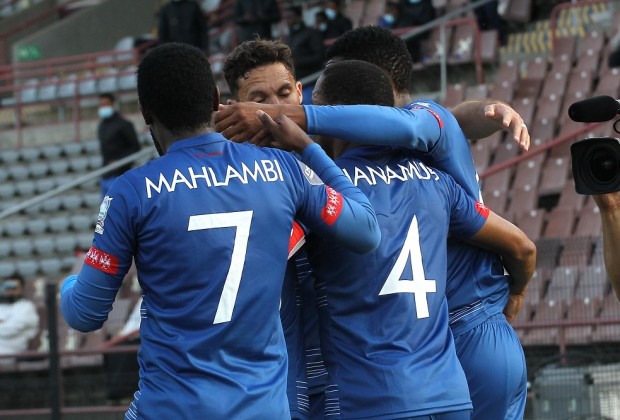 Stellenbosch FC had an objective to win this match, and the way they played against Chippa United it was evident that they played their ball game according to their plans as they took charge of this match as early as from the 9th minute. It was Stanley Dimgba who scored the first goal of the match for Chippa United. Chippa United managed to come back on the 24th minute with an equalising goal as Sammy Seabi scored through a nicely taken set piece. 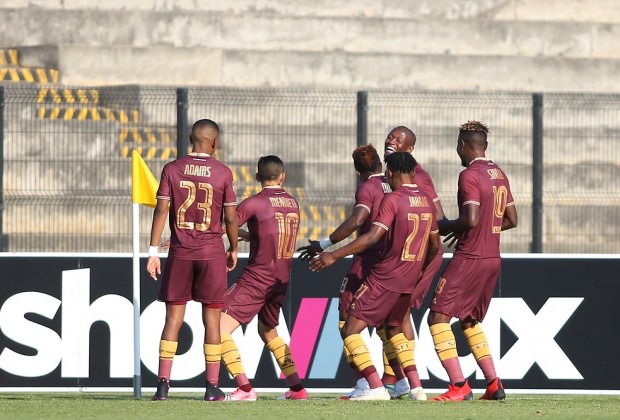 Things turned worse for Chippa United when their initial goal scorer Sammy Seabi scored an own goal minutes before the end of the first half, and this own goal was enough to give Stellenbosch FC a 2-1 home victory against the visiting Chippa United. Every attempt made by Chippa United did not bring any effect in this match as Stellenbosch FC managed to absorb all of their attacks.