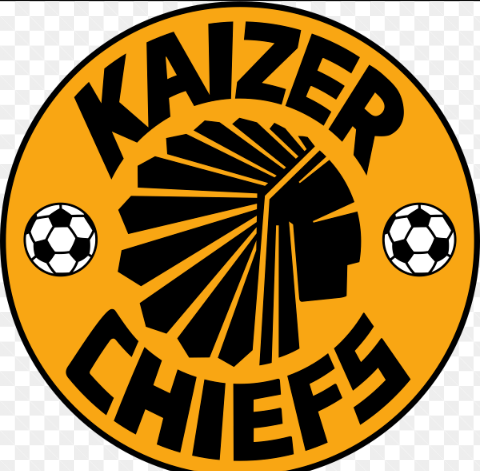 There is a new twist in the hot pursuit of the Kaizer Chiefs against DRC forward Fiston Mayele, who currently plays for the Young Africans of Tanzania, Africa. There were reports on Thursday that Mayele was heading to Naturena after agreeing a three-year contract with the Kaizer Chiefs. However, the report appears to be inaccurate as Yanga's contract engineer, Hercy Ali, clearly told FARPost that Meyele is not for sale this season. 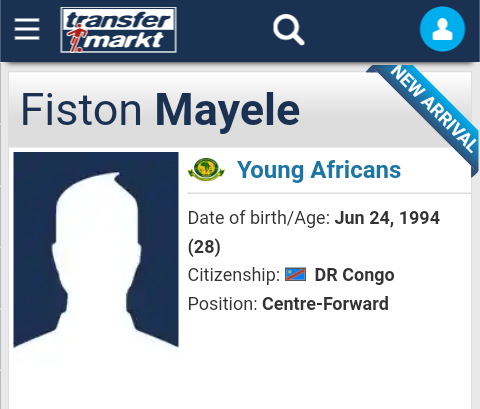 Ali insists he has received numerous calls from clubs in various countries, including South Africa, North Africa and the Middle East, with questions about Mayele. The deadly Mayele is a hot asset having scored a total of 16 goals in the Tanzanian Premier League this season alone and the Kaizer Chiefs desperately need a top 9 after parting ways with the likes of Samir Nurkovic and Leonardo Castro earlier this transfer season. 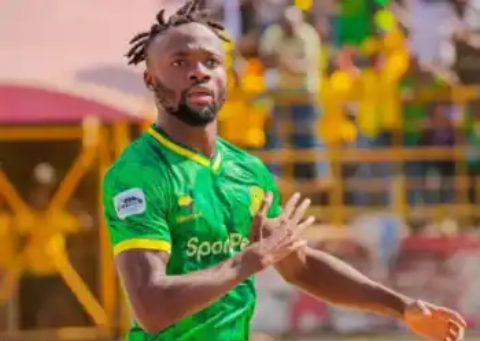 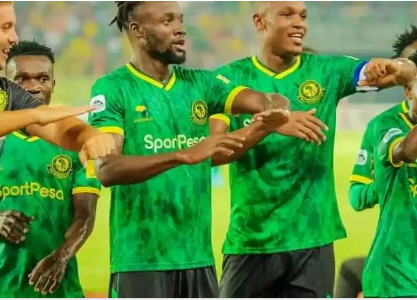 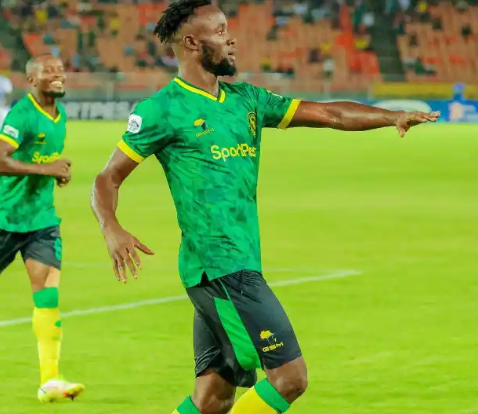 Kaizer Chiefs and Orlando Pirates made several signings ahead of the 2022/23 season. However, the two giants from Soweto could still need one or more strikers if they want to win matches and get more goals come next season's campaign. Two rivals from crosses were among many clubs asking about young African striker Fiston Mayele, who has enjoyed an unforgettable season for the Tanzanian club.

The 28-year-old ended the season with 16 goals and was a target for 'big' South African clubs, among others. However, the chairman of Yang's signing committee, engineer Hercy Ali Saeed, confirmed that it was not for sale.

“We have received inquiries from the Middle East, North Africa and South Africa. But it's not for sale, we are going to the Champions League and we will do everything we can to keep our players," Said told FARPpost. 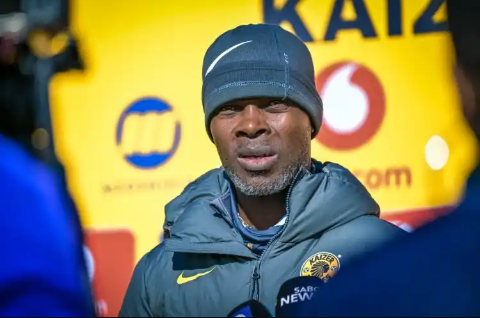 It seems Kaizer Chiefs irrational decisions to part ways with their key players before getting good replacements will come back to haunt them soon. Do you think the Kaizer Chiefs will be able to get the needed players and complete their sqaud before the transfer window closes?

Zamazama Raids Continues In The West Rand: See What Happened On Monday