Kaizer Chiefs - The real Khama Billiat is back & this time around it may be for good? 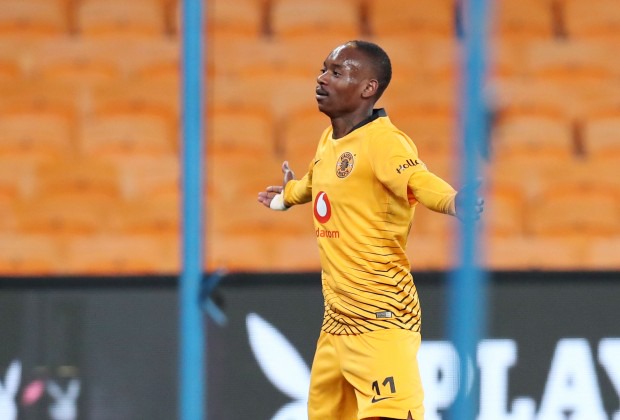 Since the arrival of Stuart Baxter Khama Billiat seems to be a revitalized player as he is displaying a similar kind of sharpness, movement, ruthlessness that made him a nightmare to play against and defend against when he was at Mamelodi Sundowns 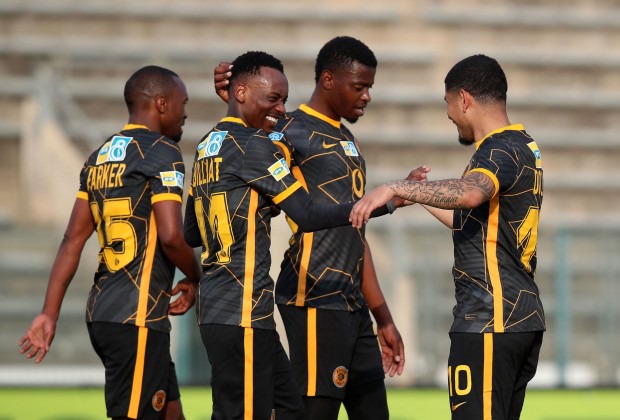