By RestlessUpdates (self media writer) | 1 month ago 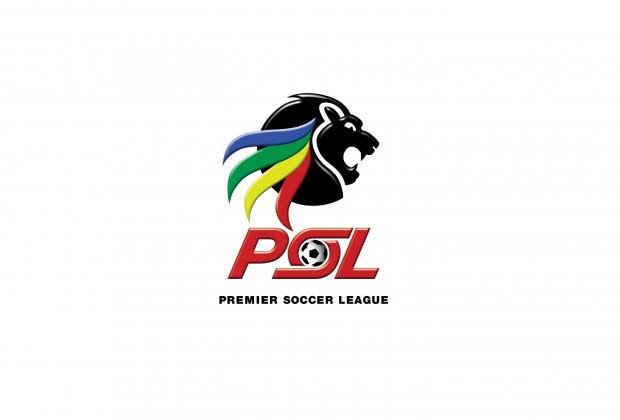 The transfer window closed on the 31st of August just after the new season started. On the last day of the Premier Soccer League transfer window there was not any drama expected. Teams had completed their signings early in the transfer window. Many players had become free agents, and surprisingly some have not found new homes. We still have the likes of Lucky Mohomi, George Lebese and Justin Shonga as free agents. These players still got a lot to give with the experience they posses. During the week there were at least two new signings confirmed.