Wolverhampton Wanderers have been working hard behind the scenes to guarantee that their players get the finest possible support throughout the 2021/22 Premier League season. The club's performance and medical departments have undergone a transformation. Dr Rob Chakraverty, a former England national team doctor and chief medical officer at UK Athletics, is the group's head of performance and medicine. 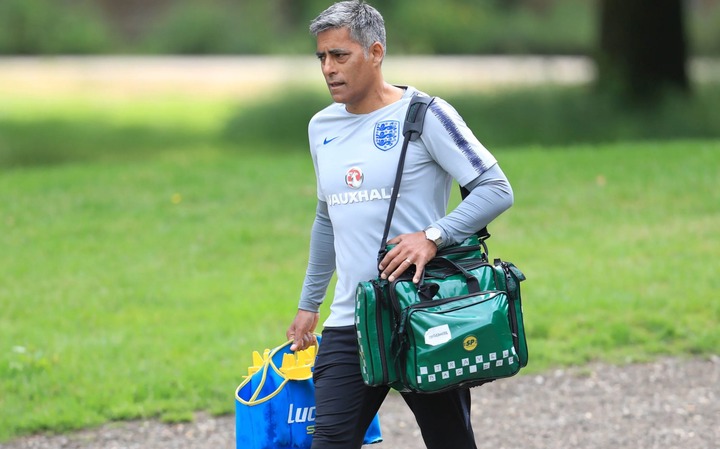 “We thought that the identity of the performance and medical departments at Wolves had been highly dependant on the current coach when we were looking at how we felt the structure could be improved,” he told wolves.co.uk.

“The previous head coach brought in his own staff and working methods, which completely altered the club, but they have now left, and Wolves needed to reconsider how to move forward.

“Jeff [Shi, executive chairman] and Scott [Sellars, technical director] wanted the new head coach to bring in their necessary staff, but they also wanted us to build a new Wolves identity that is robust, where the infrastructure, processes, and ways of working thrive regardless of the head coach or the staff in place." Chakraverty now leads a small management staff that includes three new hires: Dr Kai Win (first-team doctor), Tom Farrow (director of sport science), and Ben Macdonald (head of physiotherapy).

"As a performance and medicine department, we need to assist the coaching team in their job, but we also need to produce something that is more consistent and long-lasting," Chakraverty continued. 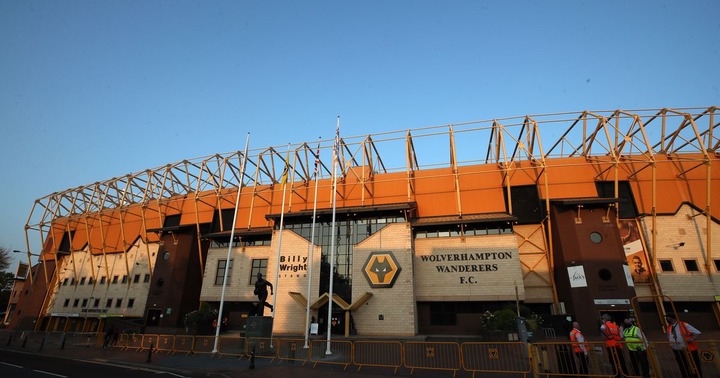 "To do that, we devised a strategy for the structure and personnel we would require to make this a success." Before the new structure was put in place, Dr. Matt Perry had been the club's long-serving doctor. He has since been promoted to the position of director of medical services.

"In his new capacity, Matt will be able to ensure that the club's backbone is looked after," the ex-England team doctor added. "It's a really smart route for us to go because 'these are his strengths – he's Wolves, he's the history,' and we couldn't do this job without him."

"He will ensure that we are looking after all aspects of the players' health throughout the club, including, but not limited to, players' cardiac screening, immunisations, blood tests, and clinical governance, because we won't be able to focus our efforts on the performance side unless these are taken care of." Farrow, the new head of sports science, has worked as a physical performance coach in rugby and athletics. He formerly worked as a strength and conditioning coach for England, Team GB Rugby 7s, and Premiership side Wasps.

Macdonald, the head physio, has previously worked in rugby with Worcester Warriors, as well as in athletics and paralympic sport. He recently returned from the Olympic Games in Tokyo with the Great Britain cycling team, and has also worked in athletics and paralympic sport. Meanwhile, Win, who is expected to join the club later this month, is now the first-team doctor at Birmingham City, and Chakraverty previously worked with her at the FA, where she worked in the England Women's pathway. 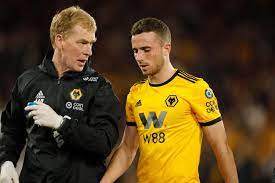 “However, we were looking for more than just their experience; we were searching for the kind of person they are and if they fit Wolves' values," Chakraverty added. "Everyone we've hired must embody the five Wolves characteristics of development, brilliance, humility, unity, and determination. They must integrate well with the squad, and the newcomers have already made a significant impact.

“We're not going to make any major adjustments. We're providing guidance, but we'll keep in touch with our current first-team staff, who have helped the club get so far in recent years.

Know Yourself: People With This Blood Group Are Blessed With Strong Immunity Over Others

Back pain relief: How chiropractic relieves back pain.

Finally, Mashatile Will Have A Taste Of The Position Of The Suspended Ace Magashule In The ANC