Kaizer Motaung Jr reveals that the Kaizer Chiefs did not sign Fiston Mayele! 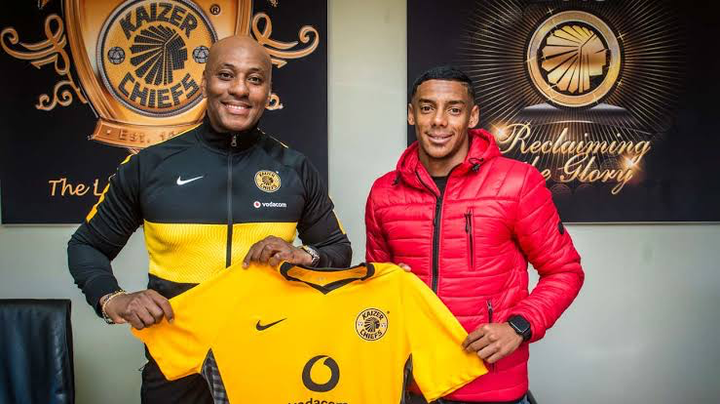 Fiston Mayele was NOT signed by Kaizer Chiefs, and rumours 'confirming' his move to Naturena are FALSE! Kaizer Motaung himself has confirmed this.

Mayele recently signed a three-year contract with the Chiefs, according to sources.

However, according to Motaung Jr., these reports are untrue.

The Chiefs are hoping to re-sign Tshabalala.

Tshabalala is expected to be re-signed by the Chiefs. Kaizer Chiefs image

This was just moments after the bogus news was broadcast.

Yanga Chief Executive Officer Senzo Mbatha then reacted to the reports, saying that he is still under contract with Yanga.

"They must have done some real magic to sign him when he is still under contract at," Mbatha posted on social media before Motaung Jr. stated, "the ridiculous season of reporting continues."

Be wary of misleading news and information. As Motaung remarked, it is truly "silly season," thus there is no shortage of phony news.

Which attackers do you want to see at Naturena next season?

Zimbabweans Must Get Documented And The Ones That Do Crime Must Go; White SA Mans Tik Tok Goes Viral

Celebrities whose family members were killed/murdered

SEASON 4 Is Back - Celebrity Game Night Returns to Mzansi Screens