With the preliminary rounds of both the biggest continental club competition, the Confederations of African Football Champions League having reached the end, the eliminated teams have been eliminated, those who progressed to the Group stages have progressed, South Africa has two teams representing the Premier Soccer League, those teams are the reigning champions Mamelodi Sundowns and runners-up, AmaZulu and they now know who they are going to be playing against in the group stages. 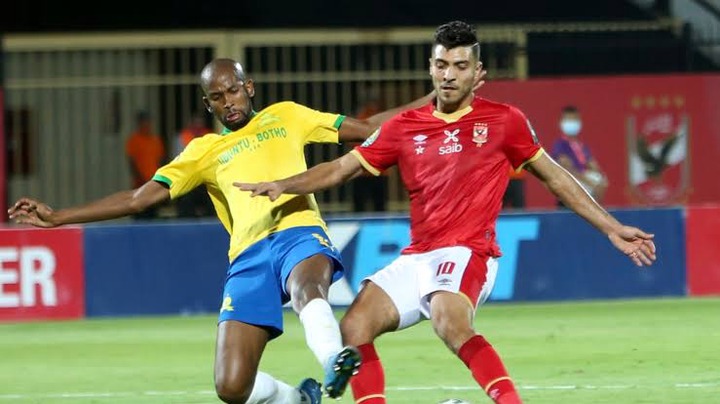 Sundowns who are now the regular features in this competition once again find themselves being drawn against the reigning CAF Champions League Champions AL Ahly who have beated Kaizer Chiefs in the final earlier on this year in July, they will have to travel to South Africa to play their Group stage with Sundowns whom they knocked out in the quarter finals in the previous edition.

Pitso Mosimane's side will have to endure the hostility they endure the last time they visited Tshwane when Sundowns fans were not so friend, especially towards head coach Pitso Mosimane, they insulted him, they threw Insults to him, they even insulted his mother and he was not a happy man after his visit to his former side. 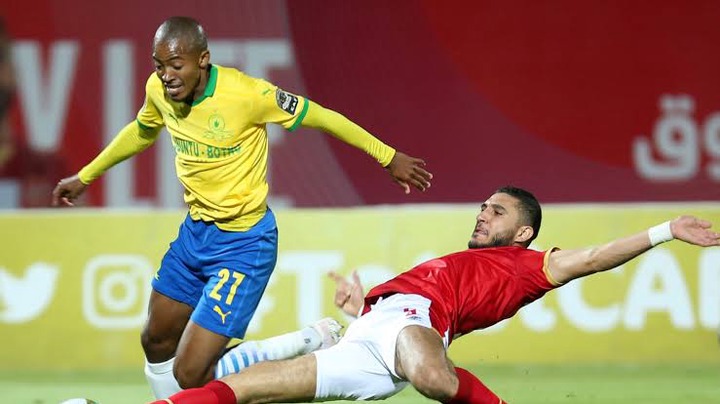 Despite the Egyptian giants, Masandawana will also have to make two teips to Sudan where they will be playing against Al Hilal Club and Al Merreikh, two it the four clubs will go through to the quester finals after having played each other twice.

AmaZulu have also discovered that they will be playing against the Moroccan giants Raja Club Athletic in Group B and a Guinea side Horoya AC who played against Chiefs in the previous edition of the CAF Champions League, they also have a date with an Algerian side ES Setif, Benni McCarthy will be hoping that his side Breaks through and qualify for the Quarter Finals. 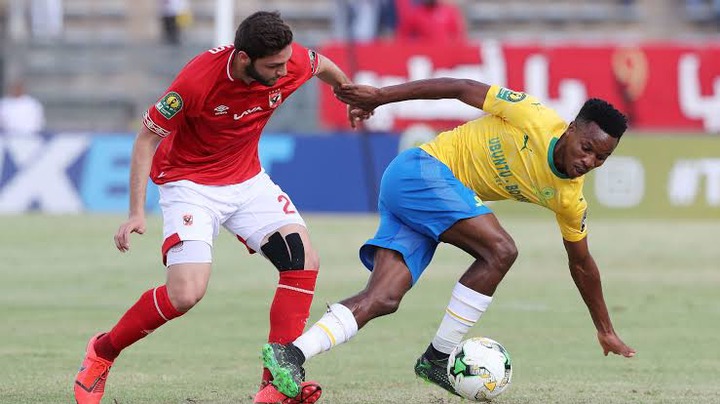