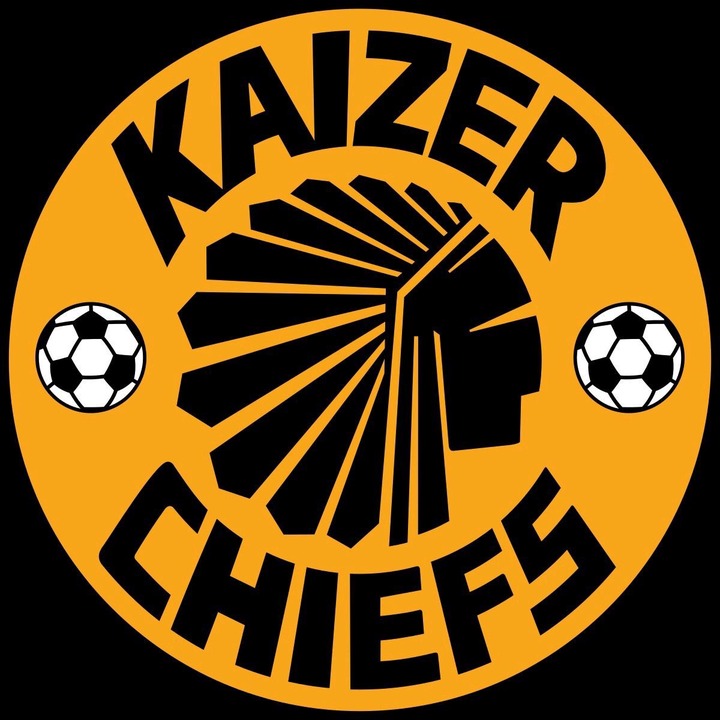 According to reports, Kaizer Chiefs were interested in signing Ashley du Preez of Stellenbosch FC.

It has been reported that the Bucs and Masandawana are interested in signing the same guy.

At this point, Du Preez stands out as one of the most intriguing DStv Premiership discoveries of the season. 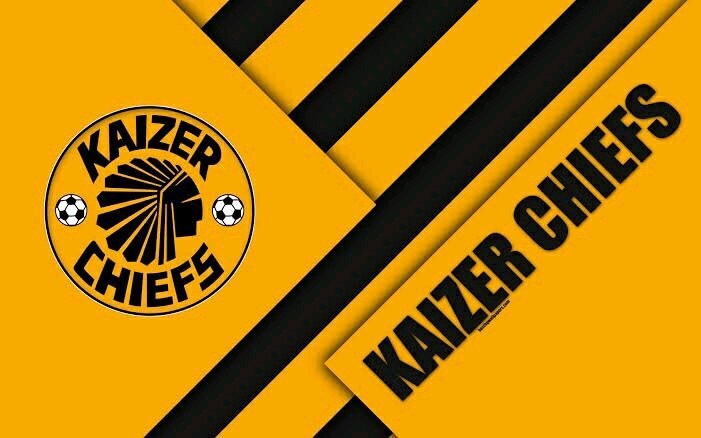 According to Transfermarkt, he has a market value of over R6,000,000. On Saturday, he demonstrated his value against the Premier League champions by hitting a superb double. Du Preez humiliated the Brazilians, leading to a 3-0 win for Stellies over Sundowns.

Du Preez is a better fit for Amakhosi than Bucs or Masandawana because of the 'Big Three' on his side.

He'd play alongside Khama Billiat and Keagan Dolly in the Chiefs' line-up. As a result, they form one of the PSL's most lethal offensive trios. They have the expertise to take Du Preez to absurd heights.

Stellenbosch's Du Preez leads the team in both goals and assists with nine and three respectively. There was a time when Dolly tallied eight goals and five assists. For Amakhosi, he was the most prolific goal scorer of all time.

Should du Preez return to the Chiefs next season?