Orlando Pirates is set to welcome back five players back from international duties but there could be big concerns for the club ahead of their CAF Confederations Cup encounter. 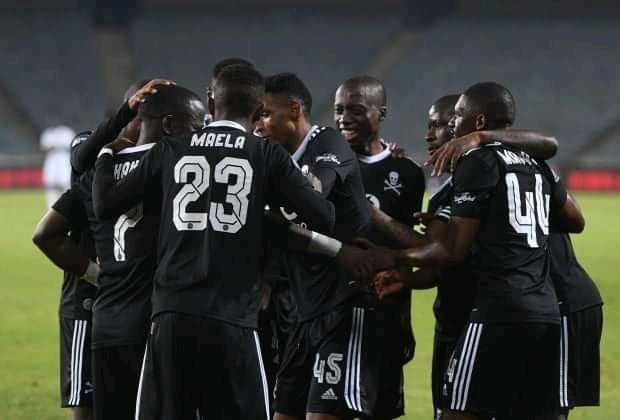 The Buccaneers had five of their players who were called to represent their national teams for the 2022 FIFA World cup qualifiers. 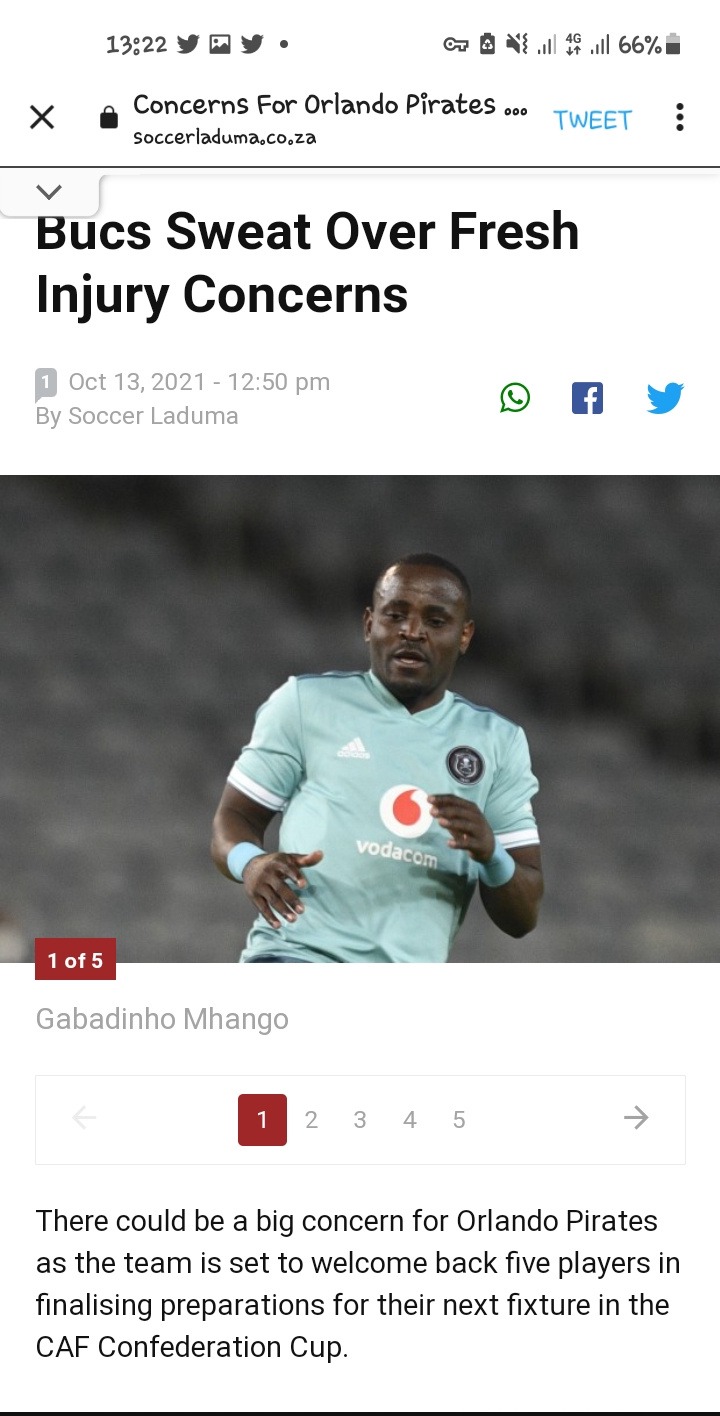 The Buccaneers are set to travel to Diables Noirs in Brazzaville on Friday in honour of their CAF confederations Cup encounter.

However the club is sweating over the availability of Pule.

The player was an noticeable absentee in the Bafana Bafana set up after he picked an injury on Saturday before a game against Ethiopia and he was substituted before he could enter the field of play. 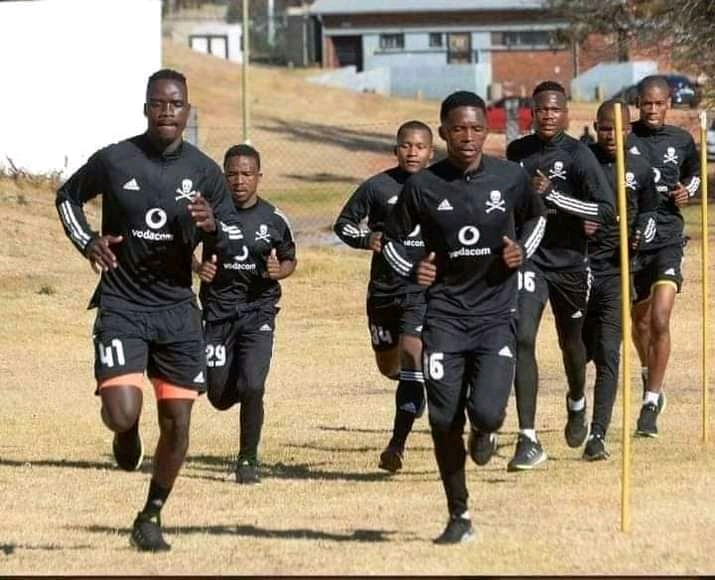 It remains to be seen on whether the player will recover in time for Pirates' trip to Brazzaville. 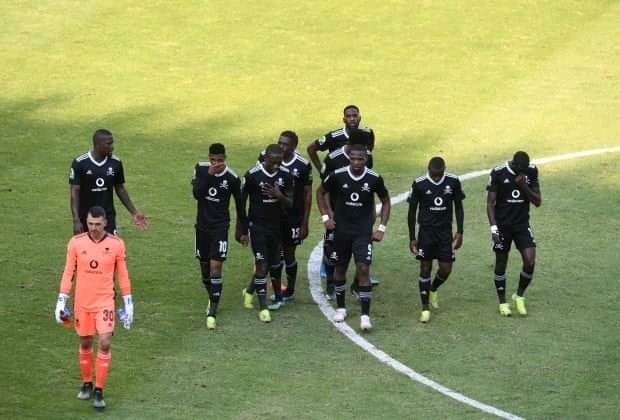