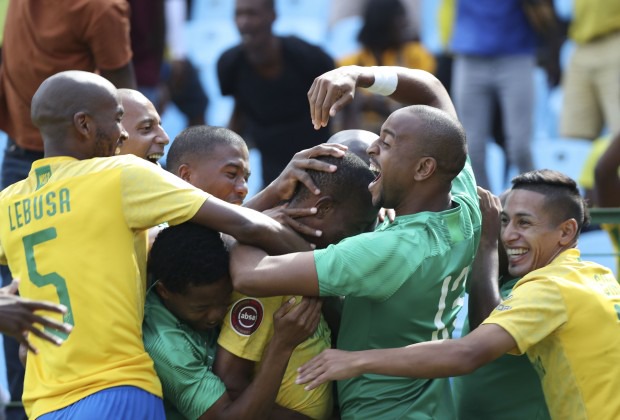 Former Mamelodi Sundowns defender Nicholus Lukhubeni landed himself a great deal in the DStv Premiership after his departure with Sekhukhune United recently. Lukhubeni was not long without a club as he was recently announced by Maritzburg United as a fellow team of choice player. The 25-year-old defender was on the books of Sundowns last season but made a permanent move to Sekhukhune United at the start of the current campaign, and parted ways with the club just six months later.

Nicholus Lukhubeni was agree agent when Maritzburg United penned down the former Sundowns defender's signature, as he will now breathe new life with a new club in the league. Maritzburg United has been rather busy in the current open transfer transfer window as they also announced the signing of former Royal AM player Tumelo Njoti who was also recently offloaded by his former club. 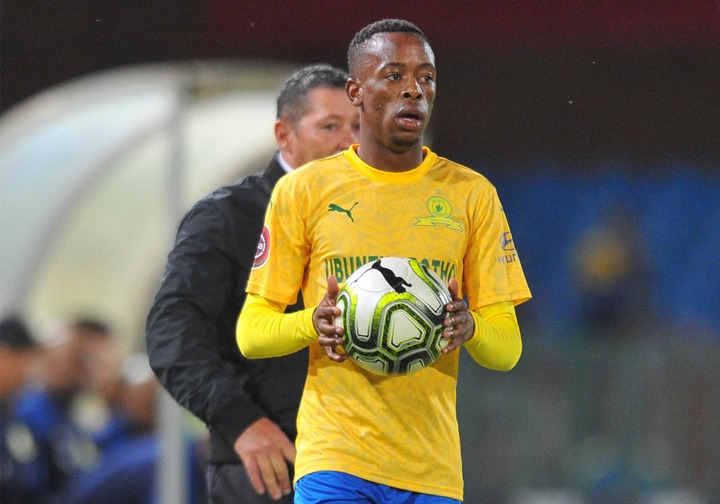 Maritzburg United are currently sitting in the 13th place spot on the DStv Premiership log, which means that they are adding new additions to their squad in aid to land a more promising position on the log at the conclusion of the current season. Maritzburg United lost Bongokuhle Hlongwane but also made a move for a new foreign striker who already penned down a deal with the club.

Nicholus Lukhubeni who plays as a defender should now add value to the club's defence as he has experience with a few clubs in the DStv Premiership. Lukhubeni was part of Marumo Gallants Nedbank Cup winners squad last season and plays a hard game which should work in Maritzburg United's favour.

There's still a few days remaining of the January transfer window before it closes and there's no indication that the team of choice are done with adding players to their current squad. 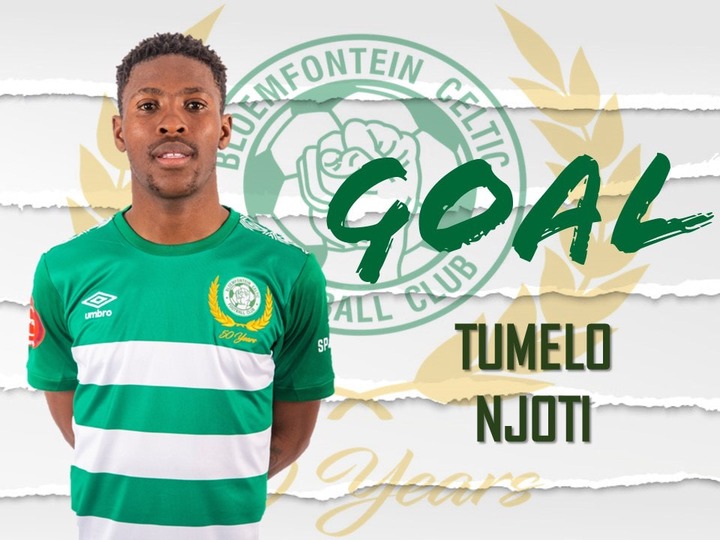 6 Photos of Kamo Mphela in Dresses, Bikini and Shorts

Beautiful image of Natasha Thahane in Dresses, Bikinis and Shorts