No Enough Evidence To Say Pirates Doesn't Have A Coach 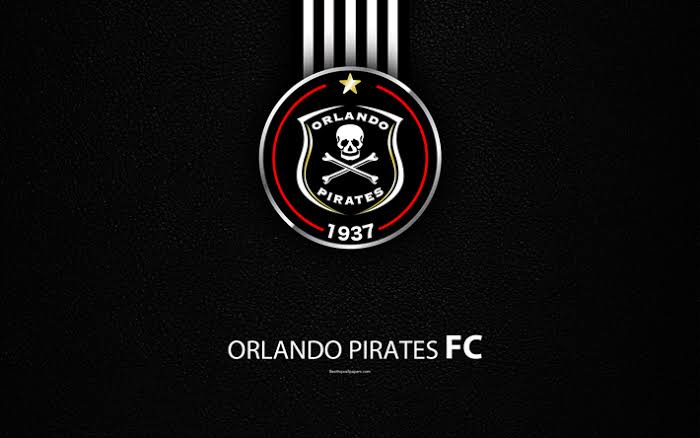 Honestly even though orlando pirates might be going through a rough time. Still there is not evidence to say that the club doesn't have a coach. The main reason for that is because the current coach makes sure that the players do what they can to win. Even though luck is not on their side.

Here is a screenshot of a pirates fan saying they need a coach in a comment below.

That comment is totally wrong because they do have a coach. And also there is no good and solid evidence to say that the coach is the one destroying the team. Yes the team might be losing at times but that is in the hands of the players.

No team can win somw matches if the players are not pulling up their socks. In that case the people to blame are the players because they are the ones who are playing. Just that the coach makes sure that good players are selected to play.

All in all since the team is currently not wining or not achieving good enough. That is not proving that orlando pirates doesn't have a coach. It is totally wrong of pirates fans to say that they do not have a coach. They should blame the players who are not pulling their socks up enough.

There are no bad line ups nor formation done by the coach. For people to say that he is destroying the team. People should just say the luck is not on their side or the players are not playing good enough. This is all in the hands of the players.

Only the focus that players has can be able to define the structure of a team. Not to say that the coach is not doing his work. The players have to also increase their perfomance so that they can be able to win. Not to blame the coach.