By FutureSA (self media writer) | 2 months ago

The summer transfer window was one of the best in the history of the South African Premier League. Leading clubs like Kaizer Chief, Orlando Pirates, Mamelodi Sundown, and others have made great signings to improve their championship team. The bosses were one of the biggest clubs to have transferred the most numbers this summer after lifting their ban. 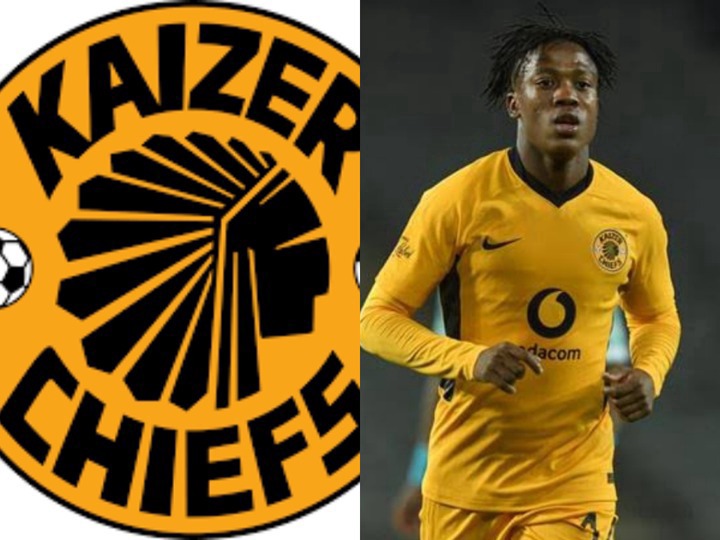 However, I think the team made some serious mistakes when they signed these 3 players. It is not a bad option to sign athletes, but many things are important, for example, quality and age.

The recently signed winger is commonly known as Kigi. The 24-year-old striker made a total of 24 games for his former team, Morocco Golondrinas, with just three goals. 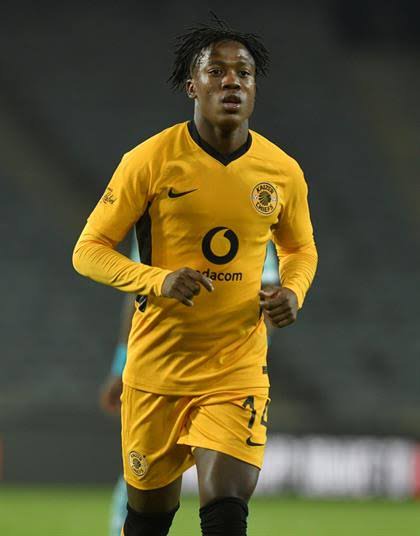 As the statistics show, the player does not have the caliber of a club as big as Chief. He has been signed to strengthen the club because of his adaptability in case of injury to a winger in the first team, but I don't think he can help the team to get the title.

The Cape Town goalkeeper was booked into the transfer window by Kaizer Chief. He was a former goalkeeper for Bidvest Wits, but the team knocked him down after his poor performance. 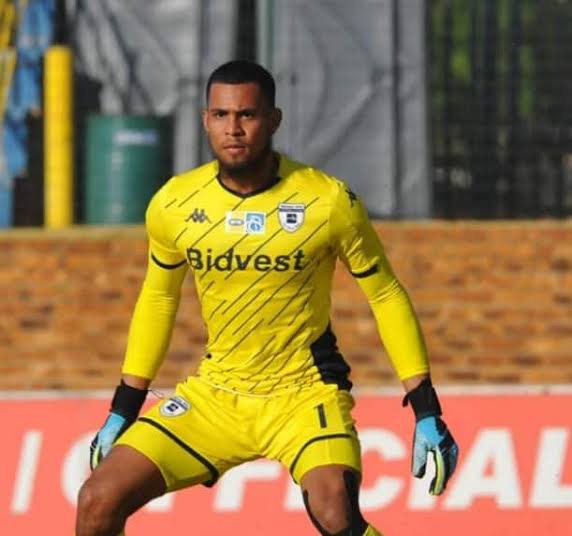 He was clubless for the 2020/2021 season until his signing came to Chief. I don't think he's the best option for a team fighting for the league crown.

This summer, the 28-year-old defender joined the Kaizer Chief. He was signed from Richards Bay after a solid performance in the lower division last season. 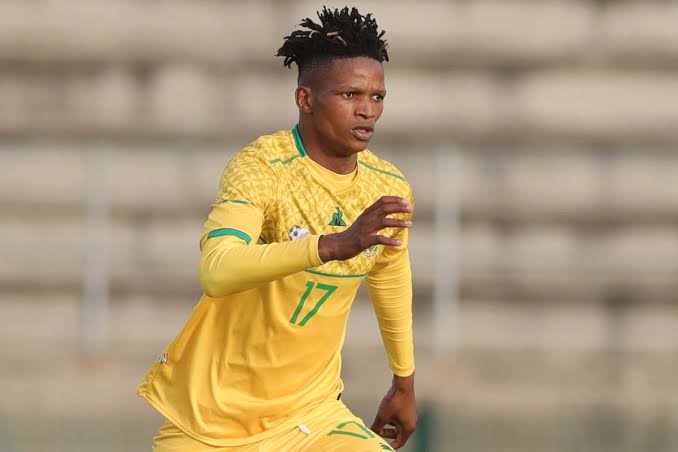 Dube is a seasoned defender, but his age is likely to hurt the club this season. I feel like the club is expected to hire promising young guys for the future.

What do you think about this article? Count your thoughts and don't forget to follow me for more updates.