By CloudZero (self media writer) | 8 months ago

This is a great news for South Africa and it's a great decision to show more respect to our clubs.

Thembinkosi Lorch, also known as "Nyoso," began his career at Maluti FET College FC, where he received a call from Orlando Pirates Technical Director Screamer Tshabalala after a game against Jomo Cosmos, informing him that Pirates were interested in him. When he was on loan from Orlando Pirates, he played his first PSL game against Free State Stars for Chippa United.

Lorch's Orlando Pirates boss refused to let him join Amakhosi. Lorch's playing time has been limited due to a series of injuries since the start of the season. He's great at it, according to a source, because he has to sell himself to the Chiefs. During big games, he was also conscious of how disappointed Chiefs fans were. 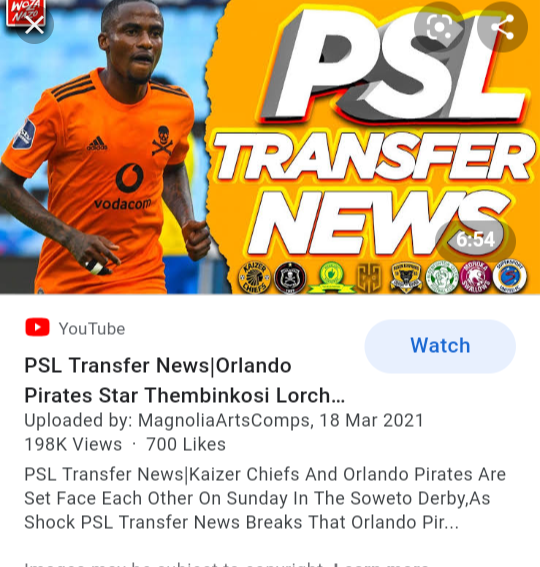 Lorch has been encouraged to stay positive and to give his everything if he is given the chance to play. Lorch has been tied to a departure from the Buccaneers in some recent stories in local media. Mamelodi Sundowns and Kaizer Chiefs have also been mentioned in connection with a possible transfer. 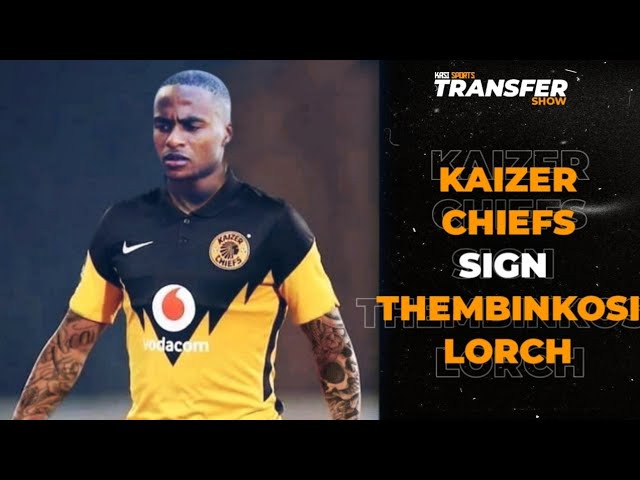 According to Siya crew, the 27-year-old player's contract with the Soweto giants is set to expire in June. Big-name players such as (Teko) Modise and (Oupa) Manyisa were invited to leave by the chairman.

Coastal in the Compact Cup final against warriors fc