Aston Villa should have been three goals up against Manchester City at the weekend, according to Mark Lawrenson, and should have ended the champions' chances of regaining the Premier League championship when they had the chance. 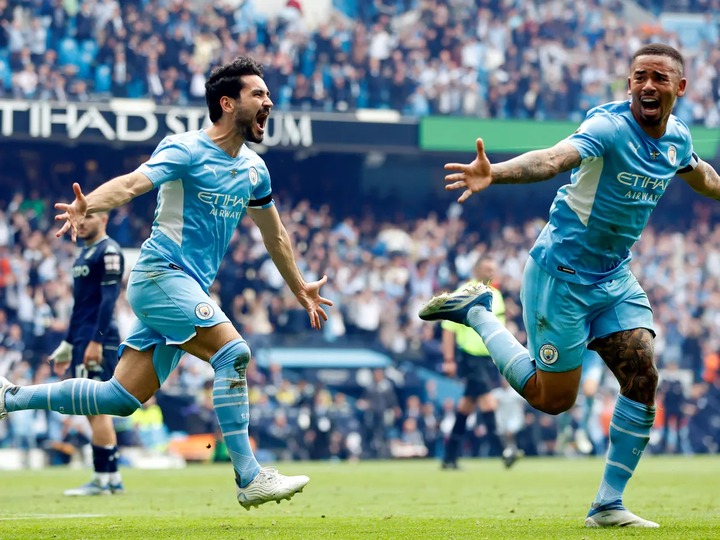 Liverpool seized a shock two-goal lead at Eastlands on Sunday, giving Steven Gerrard's side hope of completing a domestic treble. Philippe Coutinho stroked home a superb finish in the 69th minute after Matty Cash headed home in the first half.

Man City, on the other hand, battled back spectacularly, scoring three goals in the span of five minutes. For the fourth time in five seasons, Ilkay Gundogan scored a brace either side of a Rodri goal to secure first place. Lawrenson, a former Liverpool player turned commentator, believes Villa might have spoilt the hosts' party by putting the game to bed. For extended periods of the game, they were undoubtedly the better side, and Ollie Watkins had a golden chance to score in the second half while the score was still 1-0. 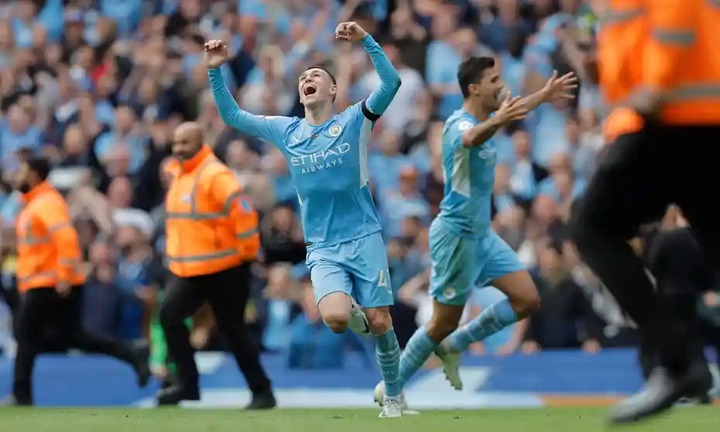 After a long kick from Robin Olsen, the striker was placed through on goal, but skied a feeble shot just wide. It was flagged for offside, but if it had gone in, VAR may have overruled it because replays show he was in his own half when the ball was played.

Man City eventually overcame the gap in one of the most dramatic final days of a league season in recent memory. Lawrenson believes Villa lacked the necessary self-confidence to shock the champs, and that City's victory was "inevitable." 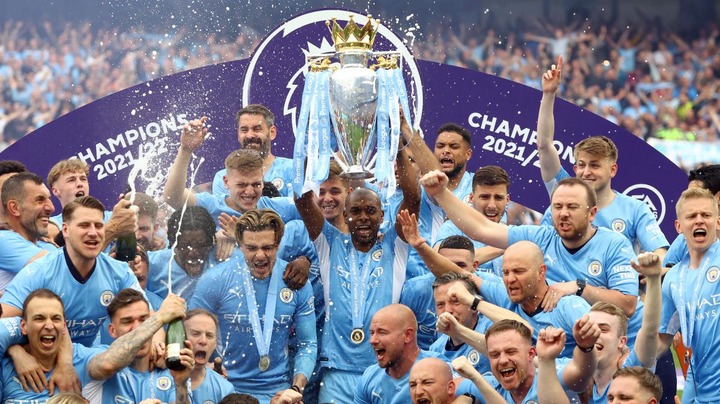 "It was just fantastic television, that’s the first thing," the ex-Republic of Ireland international told Off The Ball. "It should have been 3-0, most definitely.

"I think City would have struggled to come back. The irony is Gundogan coming on and scoring twice, he used to play for (Jurgen) Klopp, so I bet that went down well.