Meet The Biggest Bodybuilders In The World - Photos

By HopeAlive1 (self media writer) | 23 days ago

Source: Totalshape.com (Who Are The Biggest Bodybuilders in The World?)

Every man aspires to be the world's strongest person one day.

These monstrous titans, on the other hand, went beyond just dreaming by making their desire a reality.

To answer the question, who is the greatest bodybuilder of all time, we spent some time researching and preparing a list of prominent professional bodybuilders.

It's not a hobby to become the world's greatest bodybuilder; it's a commitment. 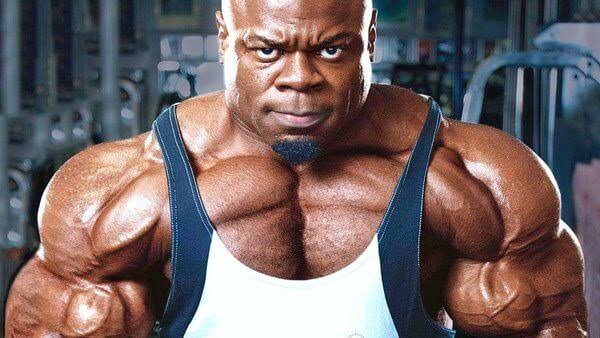 Professional bodybuilding necessitates the acquisition of a Wabba International pro card or IFBB credentials, both of which are difficult to get.

A person must have attention, determination, and a desire to succeed in order to become the biggest bodybuilder. 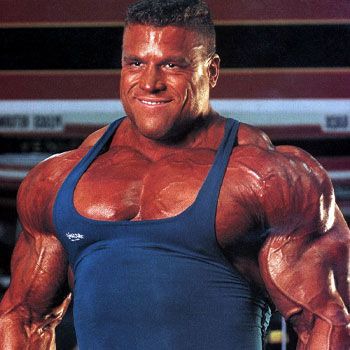 Greg Mark Kovacs has unquestionably earned the top spot on our list with a height of 6'4”, a competition weight of 330 lbs, and off-season weights of up to 420 lbs.

Greg Kovacs was recognized for his extraordinary strength, which allowed him to bench press 700 pounds with ease.

He went on to run his enterprises and coach competitive athletes after retiring, until he died of heart disease in 2013. 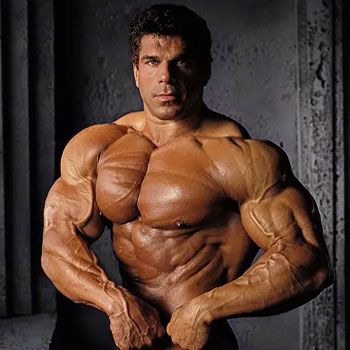 Louis Jude Ferrigno, better known as the 'Incredible Hulk,' was born in New York in 1951. He is Schwarzenegger's greatest opponent, having won two Mr. Universe titles.

Lou Ferrigno is one of the most well-known bodybuilders, standing at a towering 6'4" and 315 pounds.

In 1969, he began his bodybuilding career and was even featured in the documentary "Pumping Iron."

His muscle-building approach is broken down into a six-day weekly program that includes many activities. 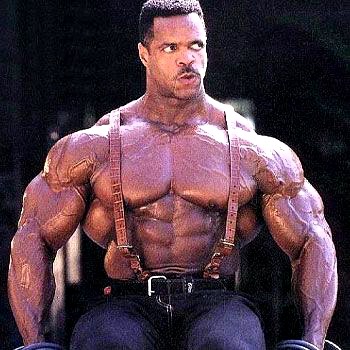 Paul Dillett is a Quebec native who was born in 1965. He stands 6'2" tall and weighs 285 pounds in competition.

Dillett has competed in over 40 bodybuilding competitions, including a fourth-place performance at the 1994 Mr. Olympia.

In his prime, Dillett worked out four days a week, focusing on his shoulders, hamstrings, quadriceps, chest, arms, and back.

He is currently a businessman, serving as CEO and owner of World Beauty Fitness and Fashion Inc.