Hugo Broos has picked seven uncapped players in his tentative Bafana Bafana team for the double-header against Ethiopia next month. 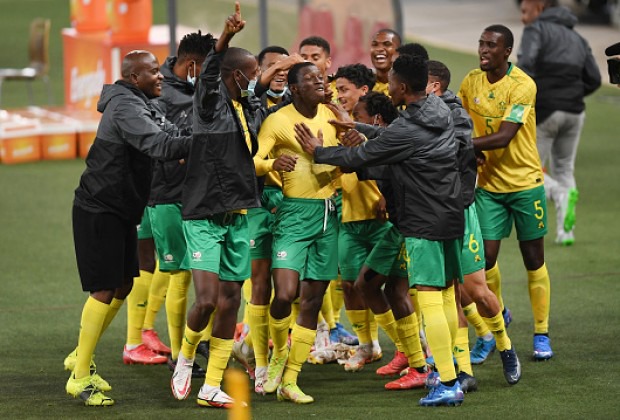 Broos named a provisional 34-man squad for South Africa's 2022 FIFA World Cup qualifiers against Ethiopia in October on Tuesday, with no fewer than eight uncapped players in his enlarged squad.

Goodman Mosele, a new Pirates signing, is part of that group after starring for the Buccaneers in the PSL's early stages. The 21-year-old, who won the PSL Young Player of the Year award in 2020, has scored twice in four league outings for the Soweto giants after joining them from Baroka. 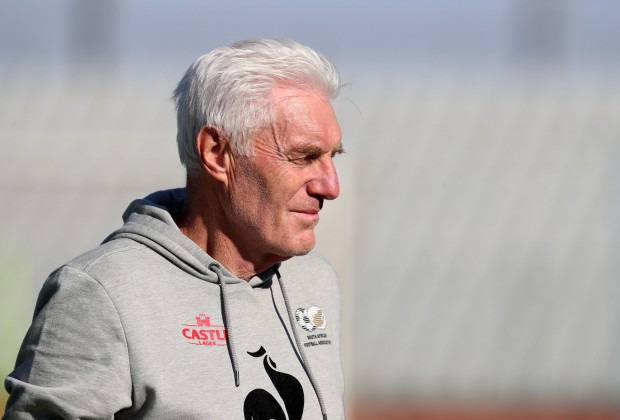 Sphephelo Sithole and Jesse Donn, both uncapped, could join him in midfield. The former withdrew from the previous squad after testing positive for Covid-19. Sithole has been a regular with Belenenses of the Portuguese Primeira Liga, where he plays alongside fellow countryman Thibang Phete, while Donn wins a call-up following a stellar season with SuperSport United. 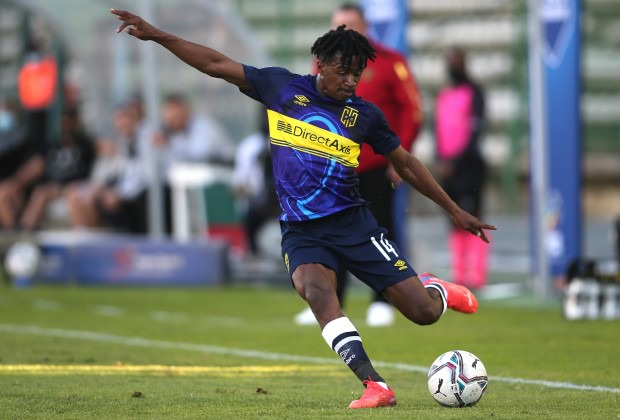 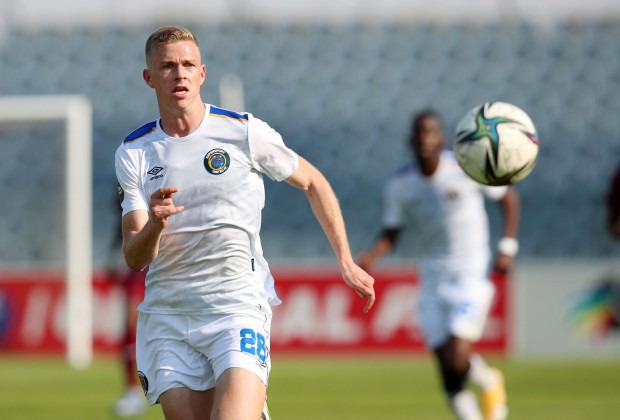 Terrence Mashego and Mduduzi Mdantsane of Cape Town City have also been praised for their good form. Mashego has been one of the country's best left-backs this season, with a Man of the Match performance against SuperSport United, while teammate Mdantsane has also excelled, scoring twice in five games across all competitions. 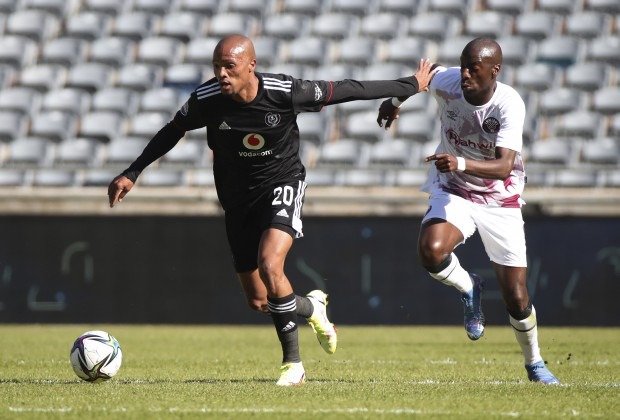 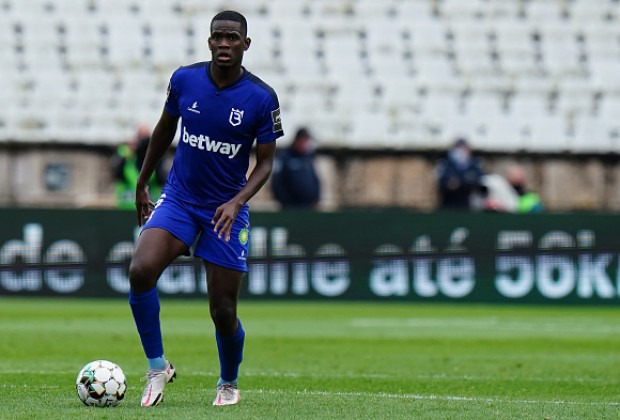 Sifiso Mlungwana and Thabani Zuke of Golden Arrows have also been included. Mlungwana faces heavy competition for a starting berth in goal from captain Ronwen Williams, Bruce Bvuma, and Veli Mothwa, while Zuke earns his call-up following a streak of consistent performances dating back to last season.

Broos will have to cut 11 players from his provisional roster in order to pick the final 23-man group that will face East African opponents in Ethiopia on the 9th of October and South Africa three days later.