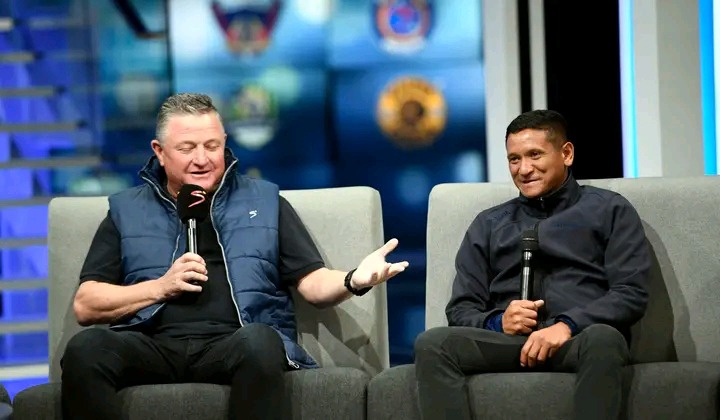 Hunt joined the Tshwane based side during the pre-season after he spent a couple of months without a club following his departure from Chippa United last season.

The coach played to a 1-1 against Chippa United on his first game in charge of SSU.

Hunt is looking to bring former Chiefs captain Bernard Parker to SSU after the veteran player was released by Amakhosi recently.

Parker has been training with SSU in hopes of getting a deal with the club.

Hunt seems to be impressed with the progress of the player and the coach is pushing the club to sign the player while he is still available.

The two worked together at Chiefs during Hunt's stint at Amakhosi two seasons ago where they reached the finals of CAF champions League.

Hunt knows the qualities of Parker and the coach also knows how to utilize the former Bafana Bafana International. 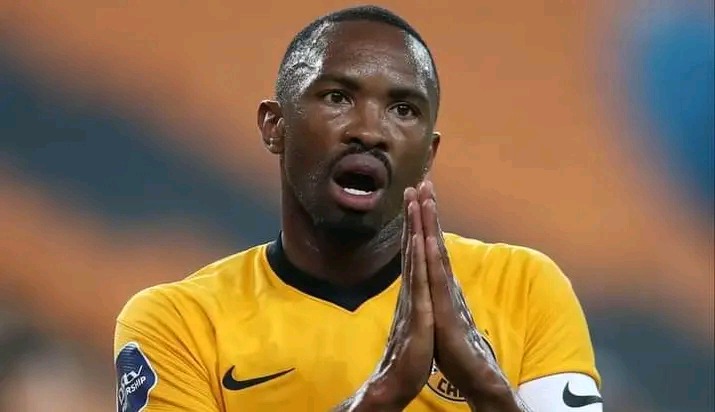 Parker would also add the much needed experience at the club should they secure his signature.

Speaking after the Chippa United on Sunday, Hunt insisted that the game needed the experience of a player like Parker.

SSU came from behind to force a 1-1 draw against Chippa who found their opener in the first half.

"Parker would have been perfect because he’s got the gull and that’s what you need when you play against teams like this. But he’s not with us at the moment," said Hunt. 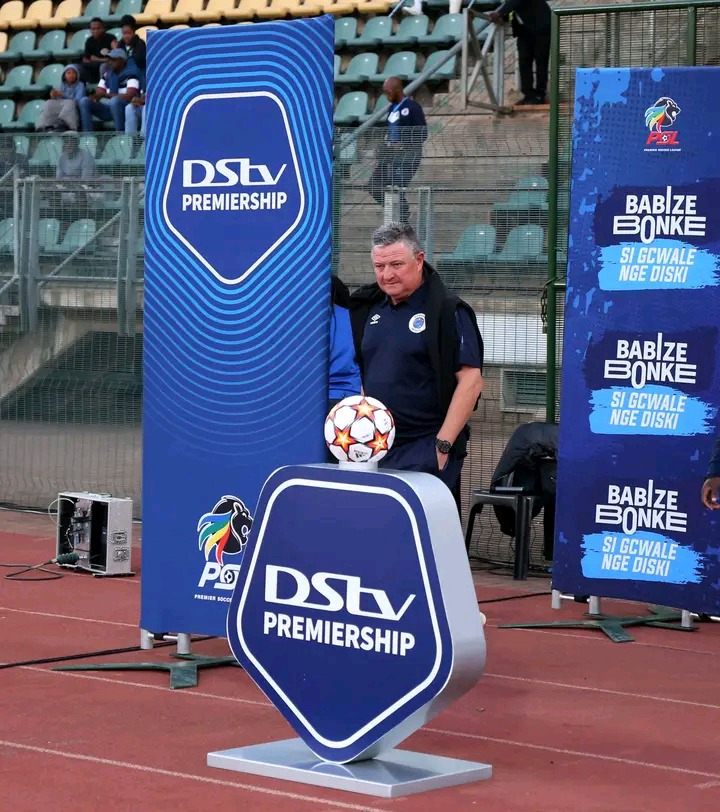 The coach was also asked what is delaying the club to sign the 36-year old Parker.

Hunt could not give a straight answer and he insisted that they are still working on it.

Parker is set to learn his faith with the Tshwane based side before the transfer window closes next month, September.