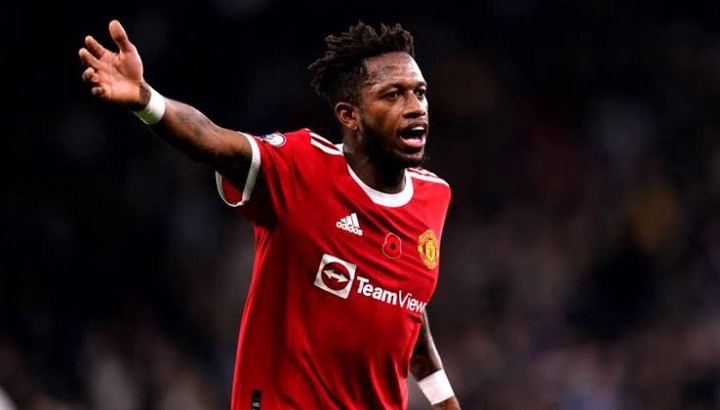 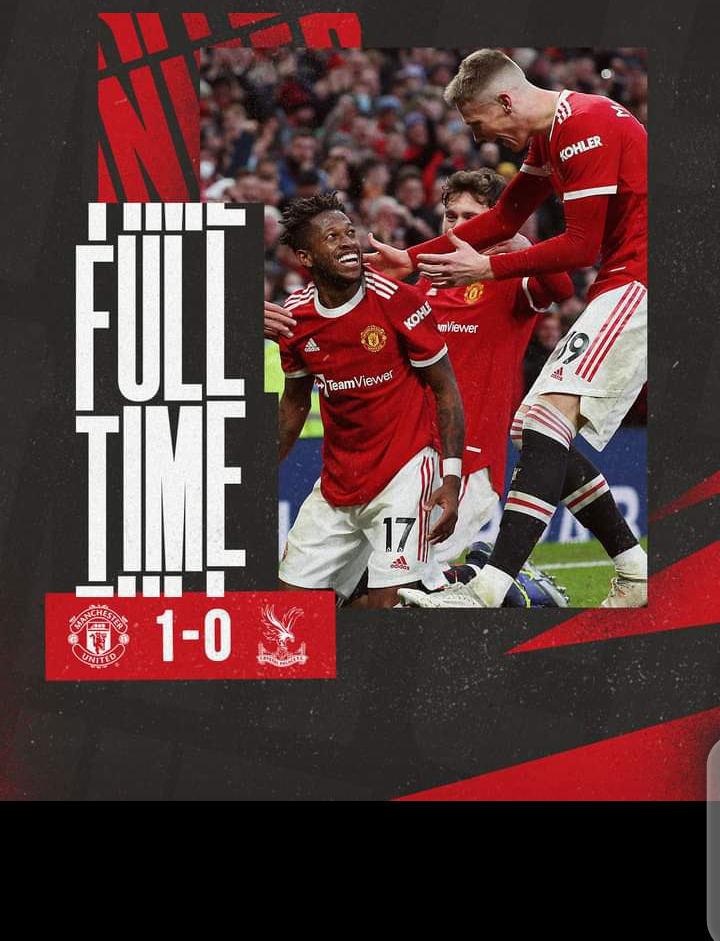 1. The importance of game control is emphasized.

Ralf Rangnick stated in his first press conference that Manchester United's goal is to seize control of games. He regarded the victory over Arsenal, as well as the draw with Chelsea and losses to Manchester City and Liverpool, as chaotic.

Against Palace, United gave him precisely what he wanted. The team had a lot of possession and spent much of the time in Crystal Palace's half.

In the first ten minutes, the club reclaimed possession quickly and made a strong statement about how Rangnick intended his team to play. In the first half, United had a 66 percent possession of the ball.

Rangnick had an instant impact on how he was able to get the squad performing, which was impressive given that the players had only had two training sessions with him prior to the game.

Rangnick's eagerness to press opponents, as well as Palace's proclivity to play out from the back, aided United's cause.

2. Jadon Sancho as a starter

To overload Palace, United tried to hold possession as much as possible by putting Jadon Sancho in a central offensive role.

Sancho continued to move from side to side as much as possible, although he was more often seen in possession in a central role, looking to create opportunities.

Bruno Fernandes drifted outside at times as United almost played in a 4-2-2-2 shape, with Rashford and Ronaldo backed by Fernandes and Sancho drifting in front of Fred and McTominay.

Sancho's crucial contribution was crucial in United's ability to consistently win the ball back and maintain possession. Midway through the second half, he was replaced by Mason Greenwood.

3. The use of full-backs

Alex Telles and Diogo Dalot now hold the full-back positions, while Luke Shaw and Aaron Wan-Bissaka are fighting for their spots.

Telles was starting his fourth game in a row, and Dalot was starting his second. Both players were devalued by Solskjaer, and they've become emblematic of how United has progressed since he left.

Luke Shaw did not even make the team for this game, and his fitness issues have handed Telles with a chance that he appears determined to take advantage of.

Following Dalot's outstanding performance against Arsenal in midweek, Wan-Bissaka returned to the team, but had to settle for a bench berth. 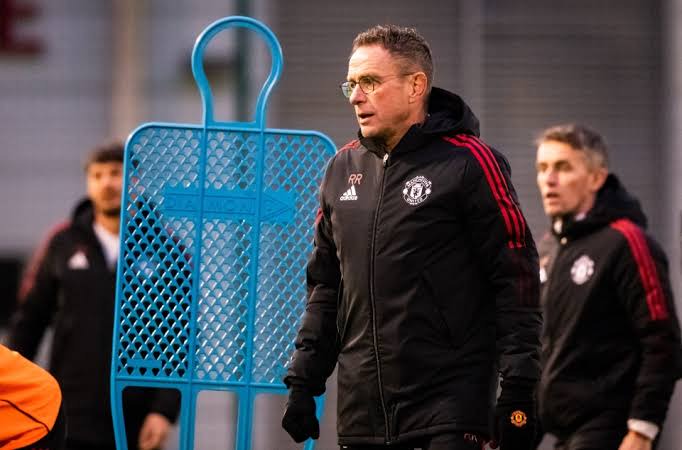 Do you believe Manchester United has a chance to challenge Liverpool and Manchester City for the Premier League title?

Young South African striker scores on his debut in Europe