After today's game, no body would wish to be a Manchester United player. The match itself was something that everyone has been waiting for. Looking forward to the biggest clubs in the Premier league meeting. During the week Liverpool won it's game and set on top of their group stage. Manchester united also lost their game but they were able to come back and get win. Coming in to this fixture every body knew that Manchester united where not playing well. A lot of things where happening dur there UEFA champions league games. 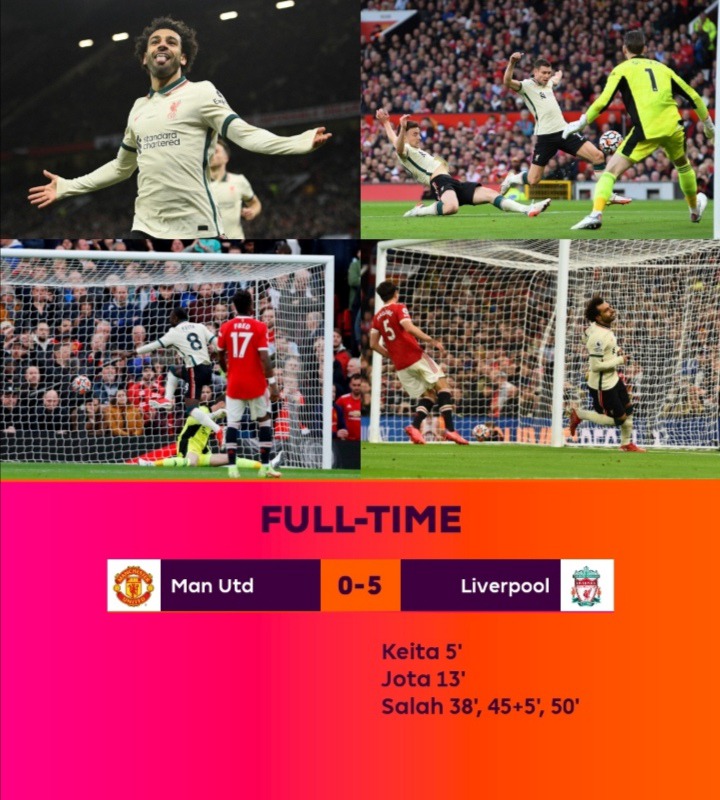 Second half came and Manchester united Paul Pogoba was gaven a Red card. Salah in the 50th minutes came again and gave Liverpool a winning lead. Manchester united with a man down could not do enything. There are many questions one would have for Manchester united. Why didn't the players mark when they had no ball. Why so many space behind them. No leadership could be seen in the team. 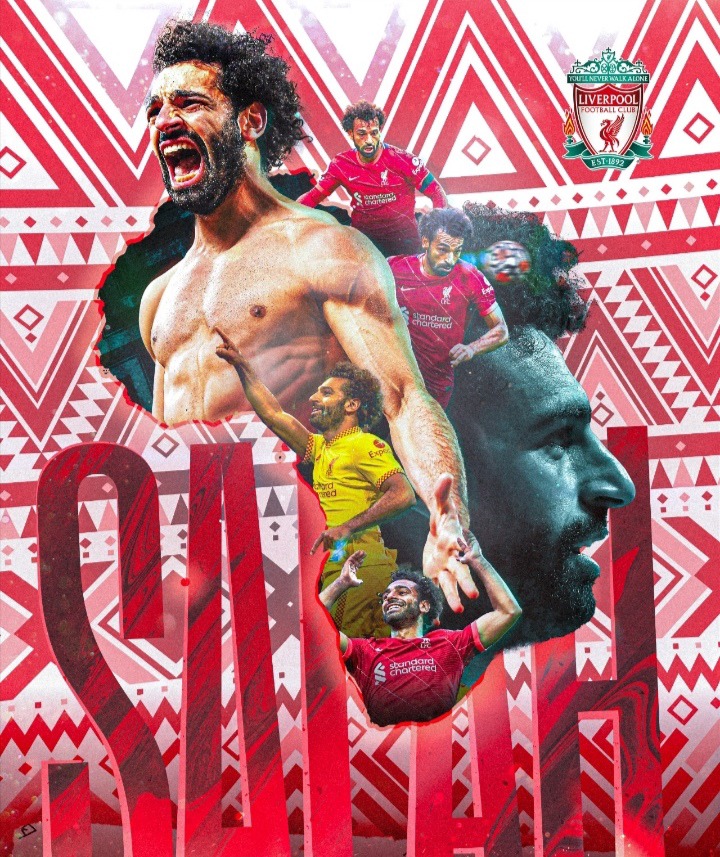 Salah became the highest African football score in the Premier league and to score in 10 concetive games. 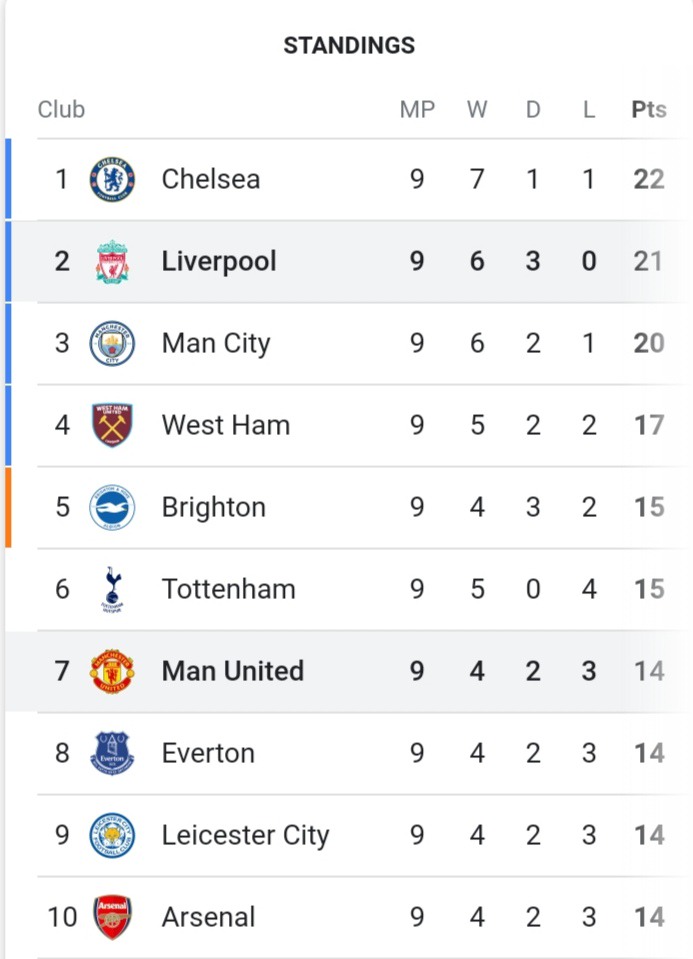 With the win, Liverpool move to second place and Manchester united are out of the top five. West Ham in the top Four