Mamelodi Sundowns Star Living It Up In Mauritius With His Wife

By NkosanaWriteOn (self media writer) | 5 months ago

The rest of the team has already begun pre season, however it looks like an expection was made by the club for this star. He played a crucial role in the recent COSAFA win that saw Bafana Bafana end their trophy drought. The star was also one of the star performers for Mamelodi Sundowns over the last season as they lifted the Dstv Premiership for the fourth consecutive time. He is certainly a future prospect and an asset for the national team. 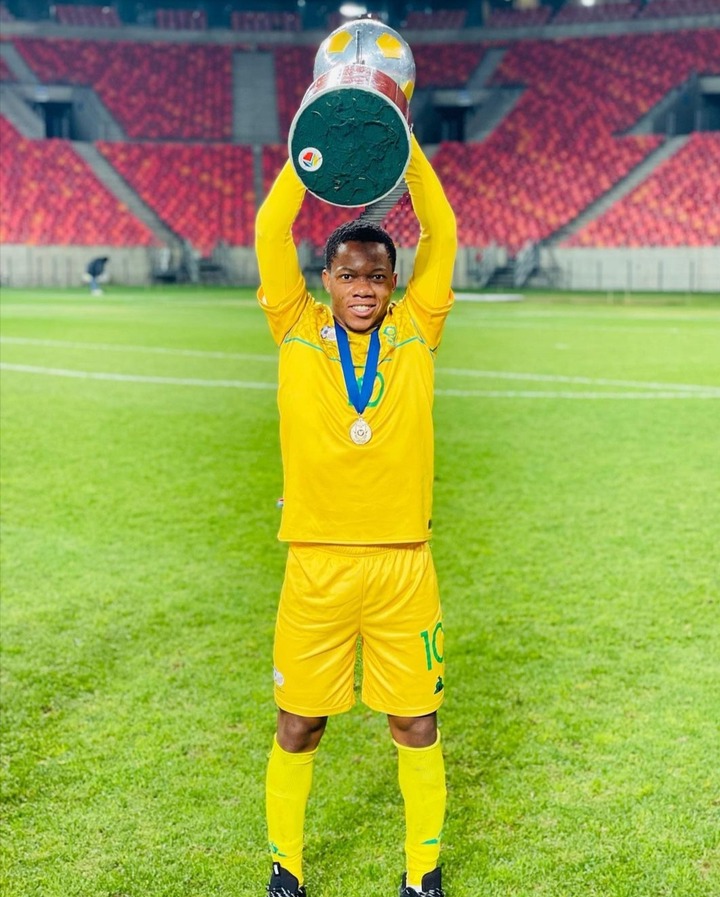 He took to social media to share pictures of himself and his wife on vacation in Mauritius. The star tied the knot a few months ago and he is a dedicated husband and father all at the age of 25. It looks like every aspect of his life is thriving and he isn't doing bad at all when it comes to his career. He has slowly edged his place in the competitive Sundowns squad under the trio in charge. 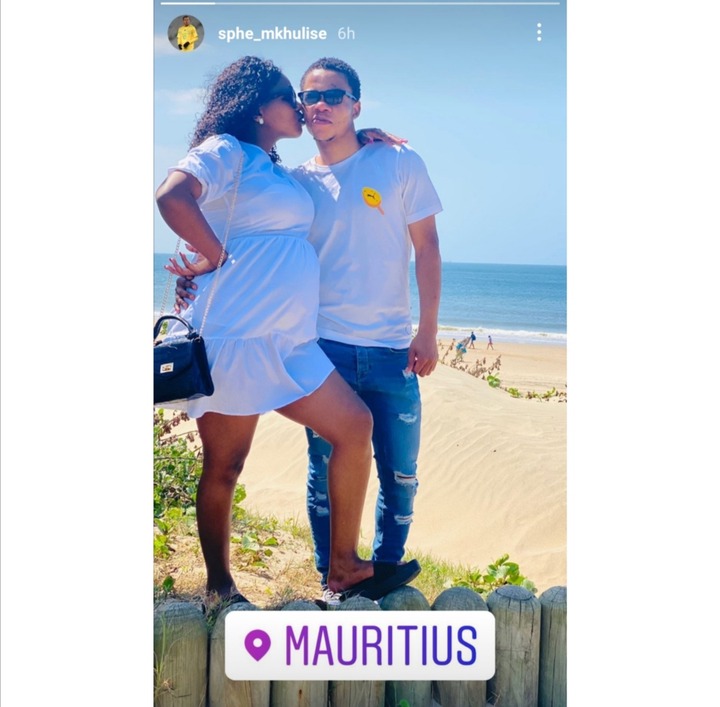 Sphelele Mkhulise could be seen enjoying a day at the beach with his patner. The star is on a well deserved vacation and there's no doubt that he needs it in order to refresh and come back strong. He was on national duty while most of his peers were on a break and it is amazing to see that Mamelodi Sundowns gave him the time off to spend with his family and most importantly on himself before the bumpy season ahead.

The Brazilians will look to compete domestically and in the CAF champions league as it has become a tradition. Mkhulise will be one of the of the players the team will be built around as he has proved that he has what it takes to carry the responsibility. He has often been criticized for his box entries with people saying he could do more in terms of scoring goals. 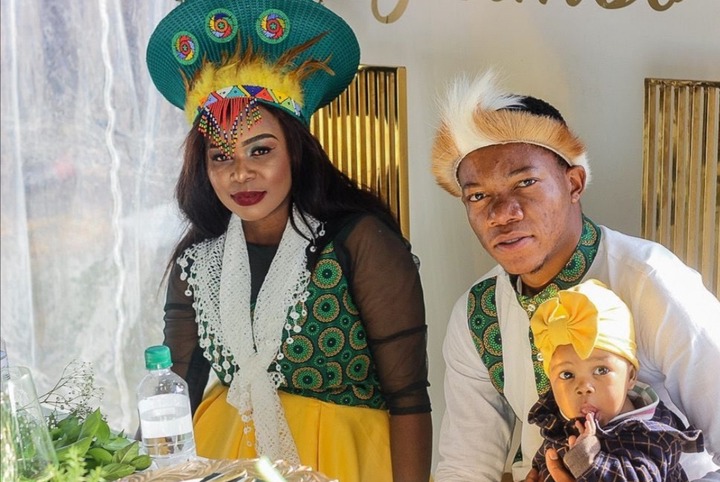 Sphelele Mkhulise is a rare breed and his lifestyle is also a glimpse into his success. He is still relatively young and in the phase where his career is taking off and it's easy to lose sight of the goal and get caught up. He is the opposite of what we'd imagine a 25 year old on top of his game and is disciplined and dedicated to his career and family. He will surely be the best Hlompho Kekana is he continues on this note and keep a tunnel vision. 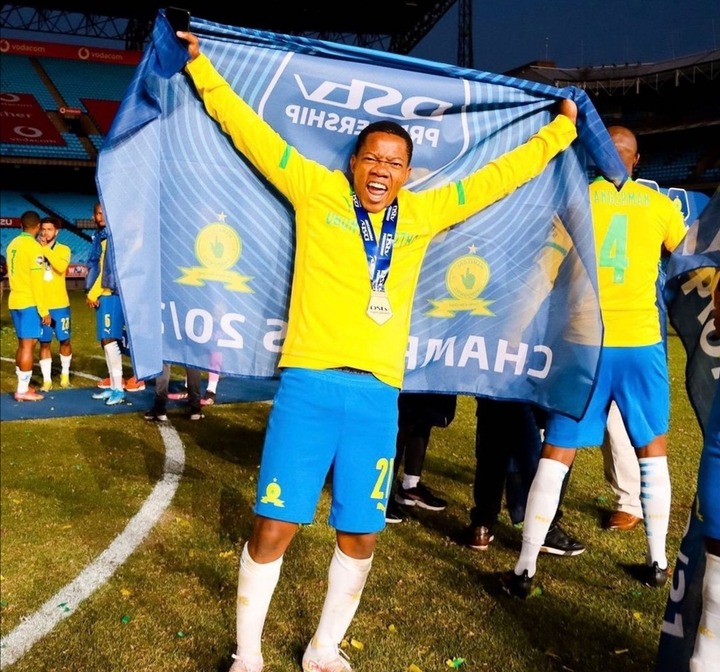