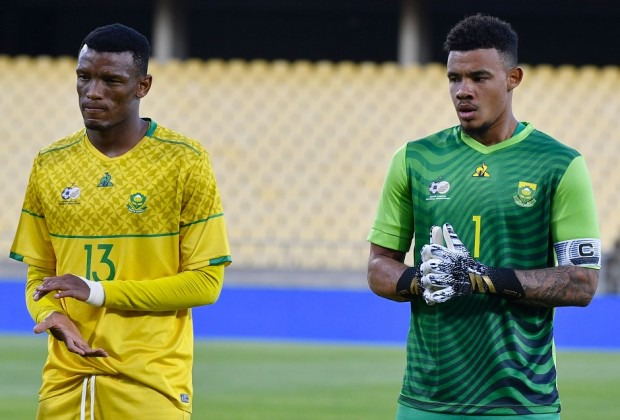 In the past games of Bafana Bafana the Supersport United superstar has been under fire from the South African football universe for the slight mistakes he made especially during the 2022 AFCON qualifiers, which later resulted to the axing of Molefi Ntseki as the head Coach of the senior men's team. But that is all history now as SAFA has appointed the Belgian international coach Hugo Broos. 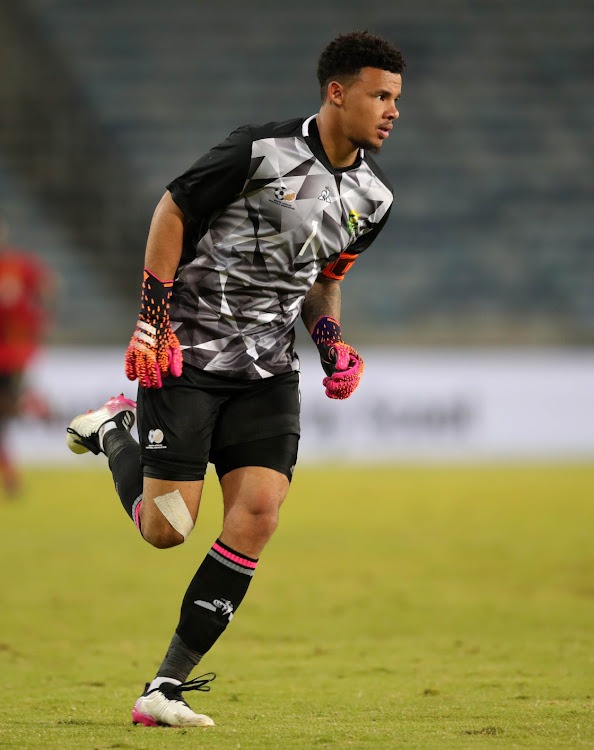 And the Belgian mentor has revamped the shape of Bafana Bafana as he entrusted the success of this team to younger players who are more hungrier and willing to fight for the national team. And it can be said that the world of the 69 year old coach are actually paying off as they have recently won 3-1 as they defeated Ethiopia in the 2022 FIFA World Cup Qualifiers, this was a match that could have went to Ethiopia, especially during the first half and all thanks to Ronwen Williams form he became a hero for Bafana Bafana. 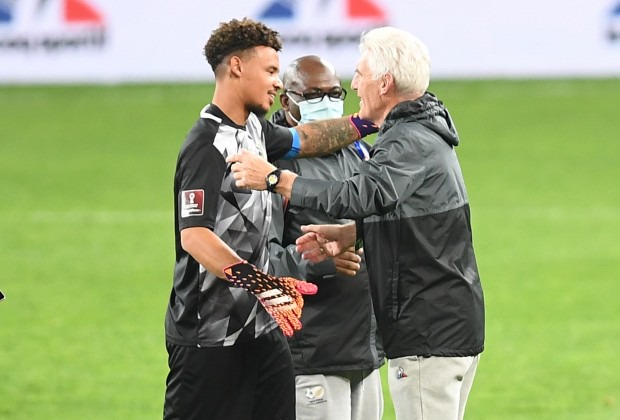 The Ethiopians showed their might that they are a much capable team as they pressed and attacked Bafana Bafana, it was just unfortunate on their side that Ronwen Williams was alert at all times when Bafana Bafana's defences were under siege.

Here are tough decisions Kaizer Chiefs has to make

Bafana Bafana striker got recognized in Europe | See below, who's this